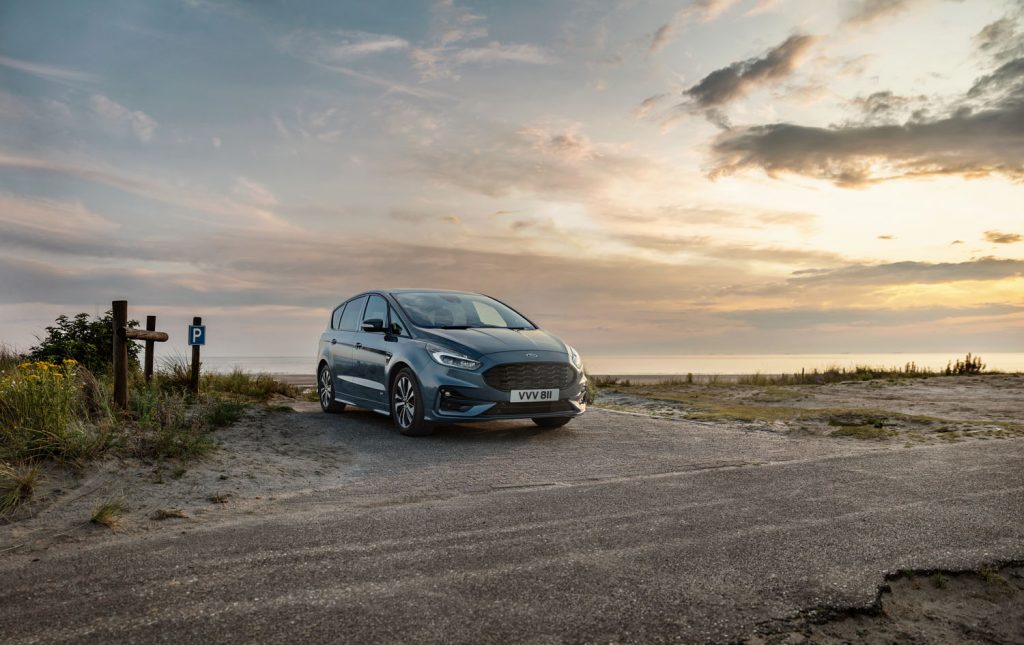 Ford Europe has announced a significant investment in its Valencia manufacturing plant in Spain. The new €42 investment is meant to support the plans that Ford has for electrification in Europe. The money will get Ford a state-of-the-art battery assembly facility in addition to new S-Max Hybrid and Galaxy Hybrid models.

The new assembly lines will enable advanced lithium-ion batteries that power Ford Europe hybrid vehicles to be produced alongside the vehicles for greater manufacturing efficiency and sustainability. The battery facility alone is seeing a €24 million investment with production to start this September. Ford plans to launch the S-Max Hybrid and Galaxy Hybrid models in early 2021. 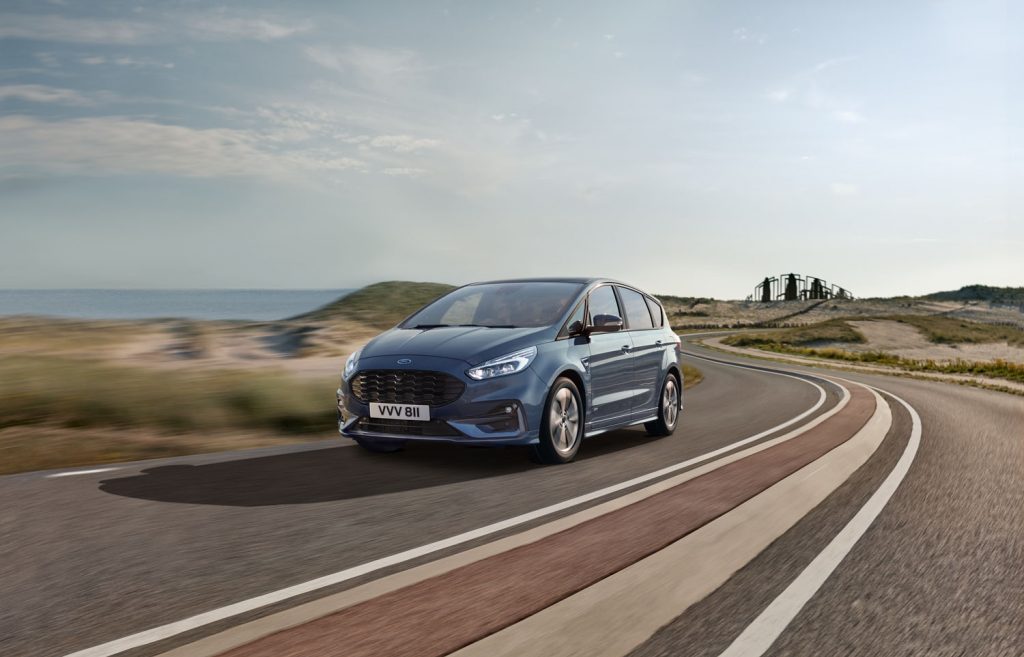 The vehicles will deliver enhanced fuel efficiency, reduced emissions, and greater refinement than past models. Ford says they will offer a compelling alternative to the Ford EcoBlue diesel-powered models without compromising space or other attributes.

Ford notes the new self-charging electrified S-MAX and Galaxy variants will be powered by a 2.5-liter Atkinson cycle gas engine, electric motor, generator, and a lithium-ion battery. The production of those models is enabled by an additional €8 investment in new tooling and assembly line upgrades at the Valencia facility. Another €10 investment is supporting the production of the all-new Kuga Hybrid SUV.

Ford intends to introduce 14 electrified vehicles in Europe by the end of 2020. Ford says that it has invested a total of €3 billion in its Valencia facility since 2011, counting the €750 million to support the production of the Kuga. The Kuga is Ford’s most electrified model offering a plug-in hybrid, Kuga EcoBlue Hybrid, and Kuga Hybrid. Ford also produces the Mondeo Hybrid and Mondeo Hybrid wagon at the Valencia manufacturing facility.