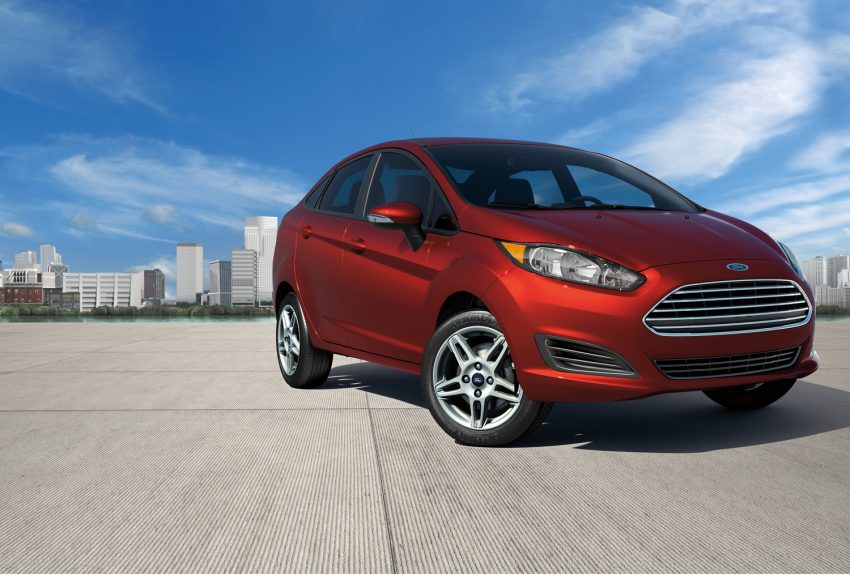 Many people continue to be surprised that Ford pulled all of its cars from the States and stopped production in 2019. Despite Ford ending production of the cars, aside from the Ford Mustang, last year, sales for Ford cars remained strong. The final totals are in for the Ford Fiesta, and it outsold its Honda Fit competition nearly two to one in 2019. Steep discounts certainly pushed some of the sales as Ford dealers tried to clear remaining Fiesta models off the lot. However, some of the deals were undoubtedly made by those who knew that this was the last chance to get Ford’s smallest compact car. You can see the chart below with Fiesta sales numbers for the previous six years for comparison.

As for sales numbers of the Honda Fit, Honda sold 35,414 Fits in 2019, up only a few units from the 35,300 units it sold in 2018. Other cars in the Fiesta’s segment that were outsold by the discontinued Ford for the year include the Hyundai Accent, with only 25,628 units sold. It also outsold the Toyota Yaris, which moved only 2,181 units for the year.

Reports have indicated that Korean automakers like Hyundai are seeing significant gains in car sales after Ford stopped making its cars. Despite Ford seemingly discontinuing vehicles that were popular with buyers, the Blue Oval seems to have no regret for its decision. It would prefer only to sell high margin and more profitable pickups and SUVs. Ford reported its overall sales numbers for Q4 2019 recently.