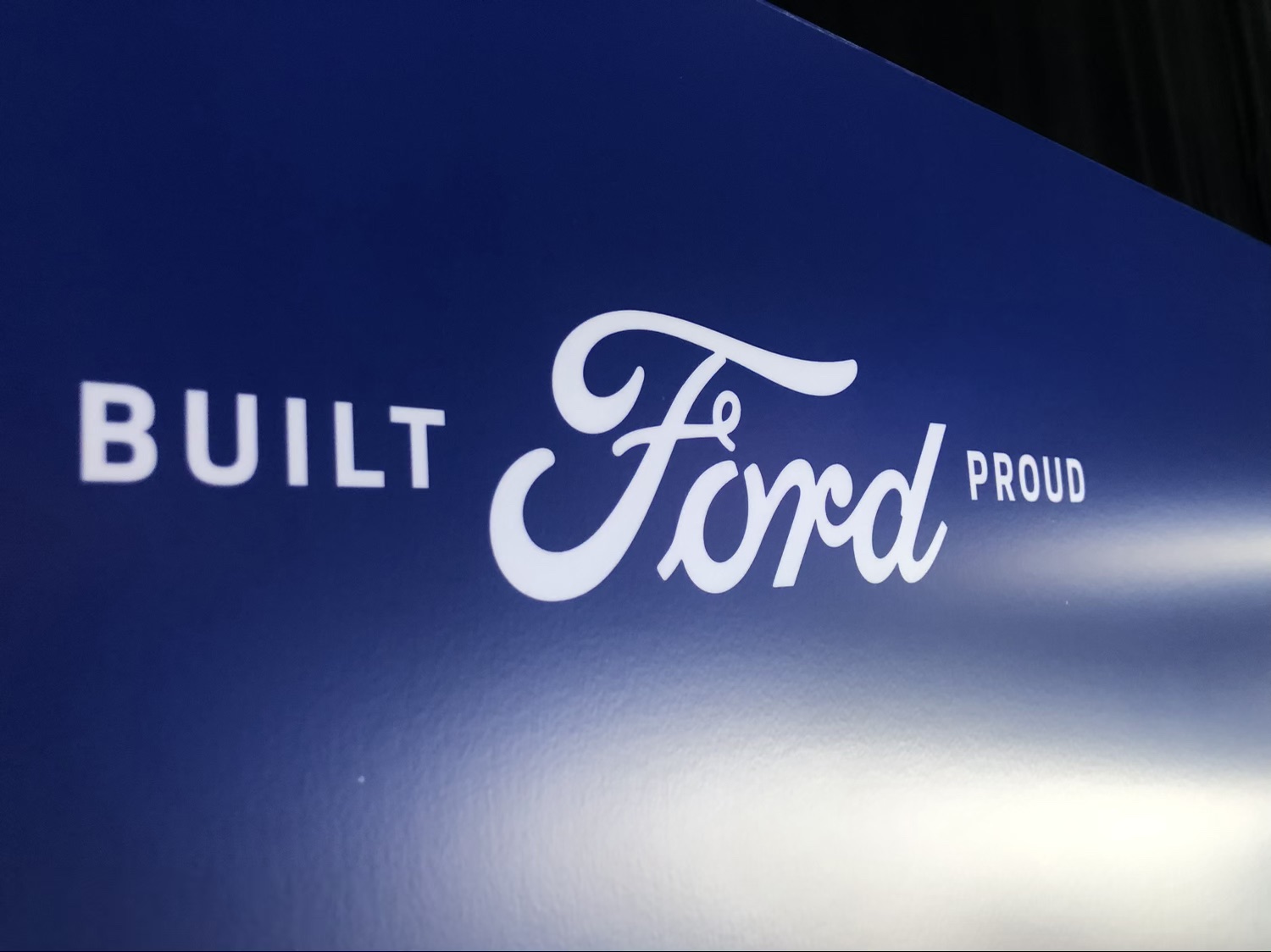 CDP North America president Bruno Sarda said congratulations to Ford for earning a spot on the list, noting that it was a model for corporate sustainability and leadership. He also noted that companies on the A List know that sustainability presents an exciting race to the top and a chance to rethink business as usual and innovate.

Ford has committed to reducing CO2 emissions consistent with the guidelines of the Paris Climate Accord. The automaker plans to invest more than $11.5 billion in electric vehicles. Ford was also able to meet its goal of reducing carbon dioxide emissions by 30 percent per vehicle produced in 2017, which was eight years before it had planned to meet the goal.

The company says that its annual environmental and scoring process is widely recognized as the gold standard of corporate environment transparency. Companies are ranked in grades of A through D based on disclosure, awareness, and management of risks to the environment. Ford
Europe joined an initiative for action on climate change last year.