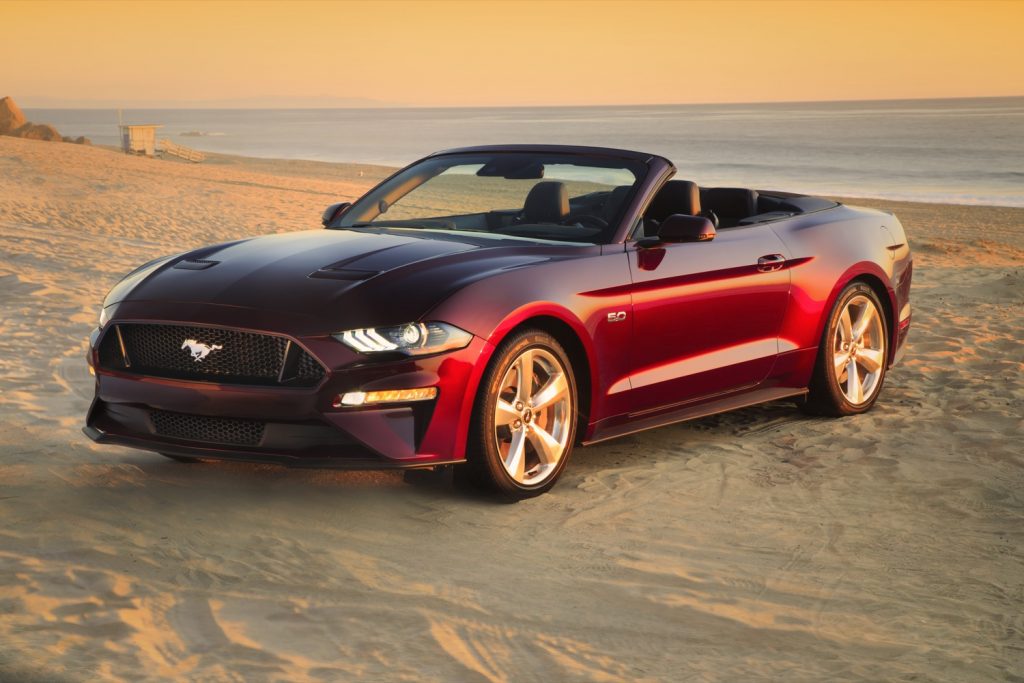 The Detroit News has put out a list of the top ten cars that defined the decade that ended recently between 2010 and 2020. The list is stacked with Ford products. You can’t have a list of the vehicles that made a decade without talking about the top-selling vehicle overall – the Ford F-150.

The Ford F-150 outsold everything in the last four decades. The truck is hugely important for Ford, and one misstep in a redesign for the truck expected as a 2021 model would mean disaster for the brand. The popularity and profit margins for the Ford F-150 have allowed Ford to underwrite new vehicles and technology like the Ford Mustang Mach-E. Ford also made a big bet with the F-150 during the decade as it moved to aluminum rather than steel, and turbo V6 engines outpaced sales of the venerable V8 engine. The Ford GT made the list after the second-generation of the car rolled out in 2016. The impressive performance of the car, coupled with its high-tech build, led to a racing version that aimed to win at Le Mans and other tracks around the world. Ford also fought several legal battles against buyers of the second-gen Ford GT that tried to sell them before the two-year agreement was up. One notable battle was with wrestler and actor John Cena.

The third model on the list was the Ford Mustang, the iconic pony car. The iconic car had its 50th anniversary in 2015 and saw a significant redesign during the decade that sent the Ford Mustang global launching sales in 146 countries. It marked the first version to be offered in right-hand drive directly from Ford and not a conversion firm. Ford also angered Mustang purists at the end of 2019 by unveiling the Ford Mustang Mach-E electric SUV.