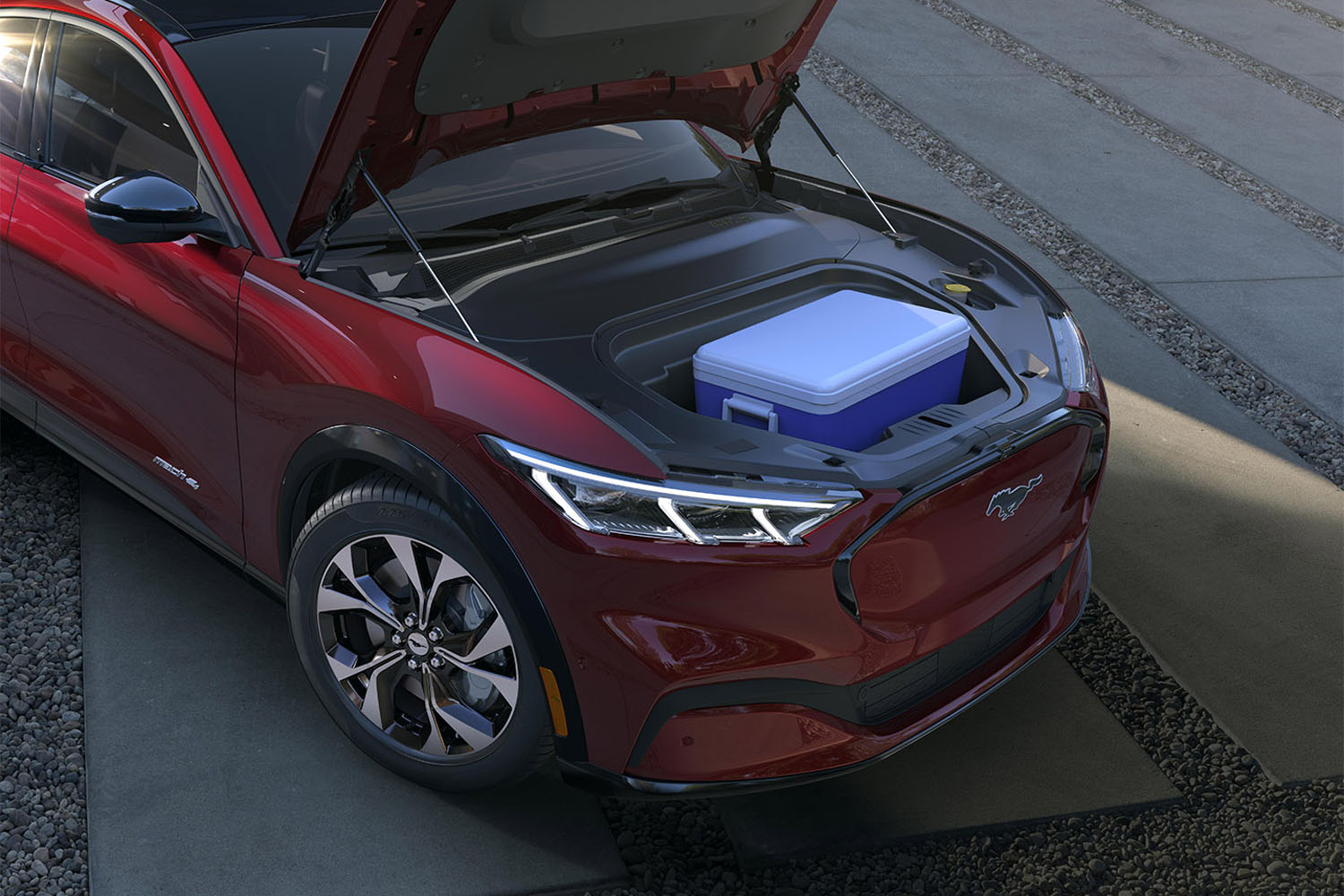 Right now, Telsa has the most popular EVs by far, mostly because no one else was playing in the segment with a car that was close in range to what Telsa offers. That all changed in November when Ford went to Tesla’s backyard to unveiled the Ford Mustang Mach-E. Controversial name aside, the Mach-E is an impressive SUV with a driving range up to 300 miles and serious performance in some models.

Not long ago, Ford gave out some details on the sold-out Ford Mustang Mach-E First Edition, but a spokesperson said that the automaker wasn’t ready to talk about reservation numbers. A Ford dealer called Sunnyvale Ford in the heart of Silicon Valley has no qualms talking about its reservation numbers and the response to the Mach-E. Califonia is huge for EVs, and Ford has stated that one in four buyers of the Mach-E First Edition was from California. It’s not only Californians who are ordering the Mach-E. People from all over the country are interested in the EV with one person who reserved a Mach-E saying that he would have bought a Chevy Bolt, but the car wasn’t attractive and that he didn’t trust Tesla. Another Ford dealership in Ann Arbor, Michigan, called Varsity Ford, says that he has 70 orders for the Mach-E already. That’s just two of Ford’s massive dealer network. 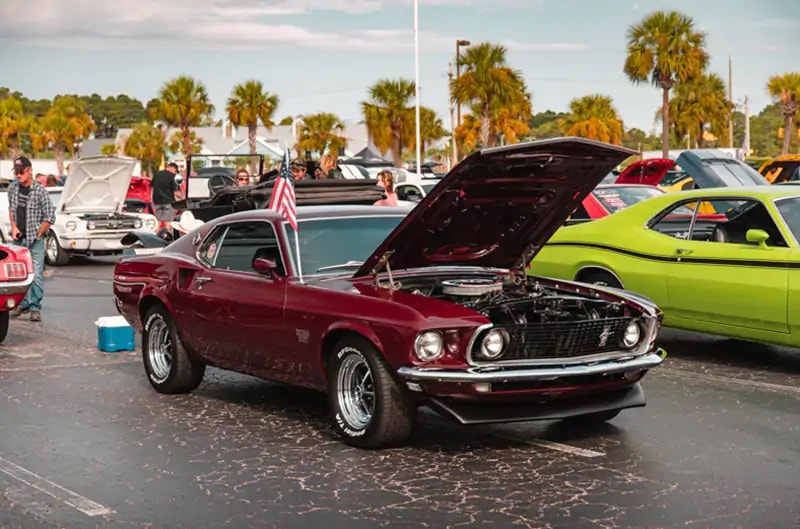