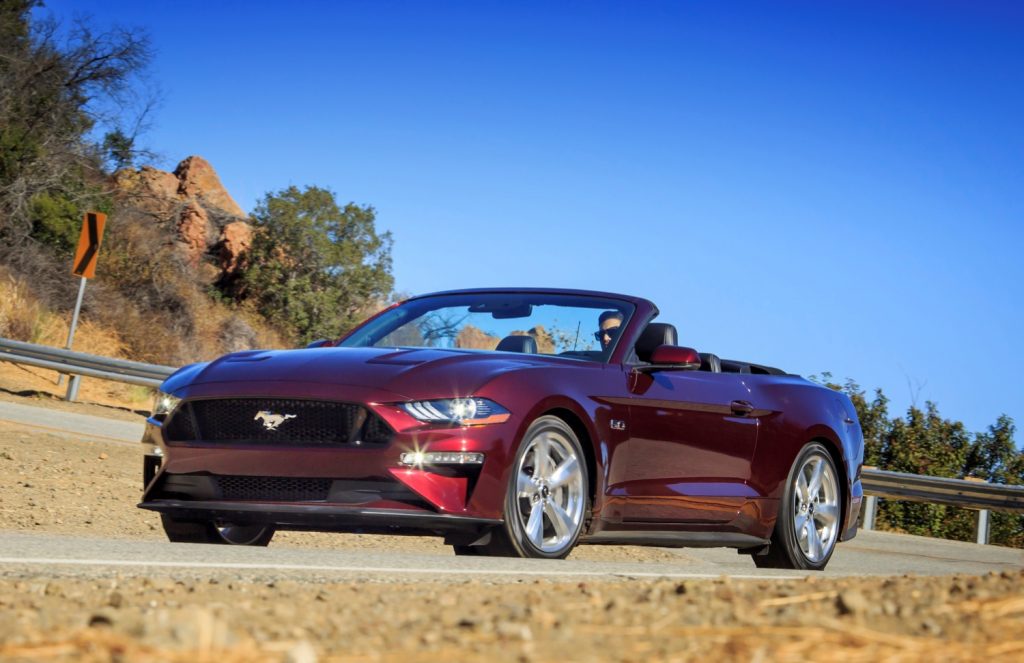 There are two camps when it comes to buying a muscle car like the Ford Mustang. One camp says only buy new because you have no idea how the person before you drove it. The other side says buy used and let someone else take the depreciation hit. Those who are on the buy used side have some good news from iSeeCars.

iSeeCars puts together the list of the safest, most-reliable, vehicles that have the best resale value. The only Ford on the list of the best used cars is the Ford Mustang slotting in as the best sports car. We’ve always taken issue with cars like the Mustang, Charger, Challenger, and Camaro being called sports cars. They are muscle cars to us, things like the Toyota Supra and Mazda Miata are sports cars.

The runner up behind the Ford Mustang for the best used sports car was the Dodge Charger. Again, we say muscle car. The Ford Mustang shows up again on the list for the best used car under $20,000. In this list, they are looking at five-year-old cars, and the Mustang was the best sports car with an average used car price of $17,226. The Mustang was also the best sports car in the three-year-old $20,000 to $30,000 category with an average price of $23,464.

iSeeCars found that the Mustang was ranked as the third longest-lasting sports car and had a 44.5 percent 5-year depreciation. The vehicle also had an average safety rating of 4.75. We can see the Dodge Charger as the runner up, for people who want a muscle car that can haul the family, a four-door Charger is the only game in town. The Ford F-150 was recently cited as the most popular used car in many states, but it’s not on this list.