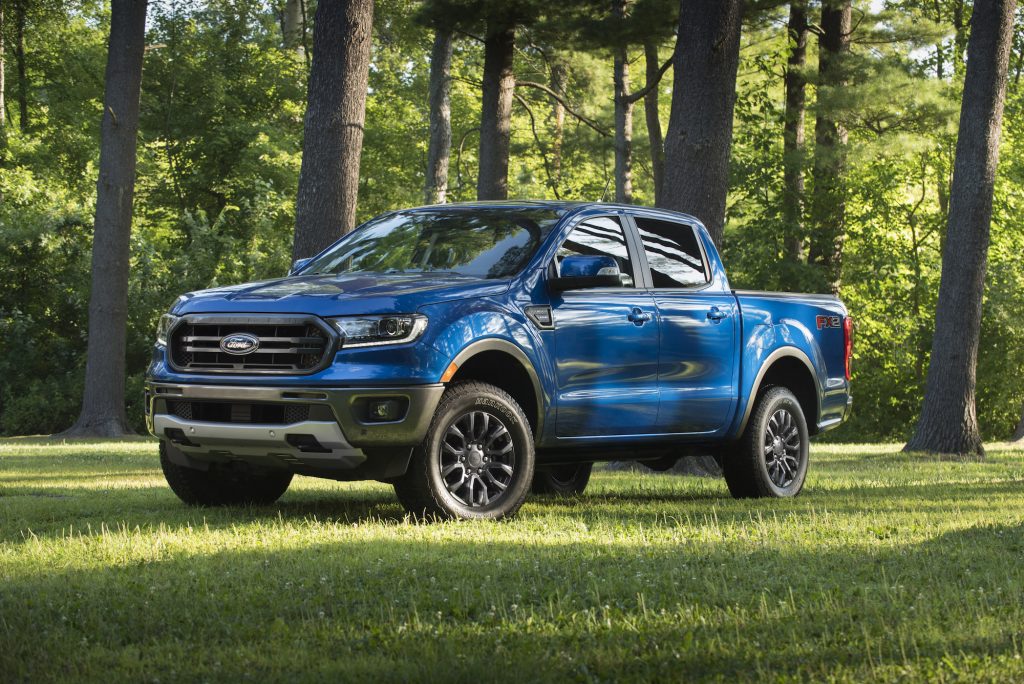 Ford Ranger sales tallied 33,059 units in the United States and 3,151 units in Mexico during the fourth quarter of 2019.

During the complete 2019 calendar year, Ranger sales increased about 55 percent to 9,148 units.

Q4 2019 marked the fourth quarter of Ford Ranger sales in the United States market. During that time frame, sales of the midsize pickup truck totaled 33,059 units, propelling the vehicle to second place in its competitive set by sales volume – just behind the Toyota Tacoma, but ahead of all other segment contenders – including the Chevrolet Colorado, Ford Ranger, Nissan Frontier, Jeep Gladiator, and GMC Canyon.

It’s worth noting that, despite the Ranger’s noteworthy rise to second place in the sales charts, it’s still significantly behind the segment-leading Toyota Tacoma from a sales volume standpoint, with the Japanese pickup selling almost twice as many units as the new Ford entry.

From a segment share standpoint, the Tacoma remained at the top with 38 percent to the Ranger’s 21 percent. The Chevrolet Colorado had 16 percent, Nissan Frontier was at 11 percent, Jeep Gladiator was at 10 percent, and the GMC Canyon was at 4 percent.

The mid-size mainstream pickup truck segment expanded 34 percent to 160,593 units in Q4 2019. It’s worth highlighting that the growth in Ford Ranger and Jeep Gladiator sales outpaced that of all segment rivals, which saw declines in sales volume during the quarter. As the charts clearly show, the Ford Ranger has gained significant momentum in the space, overtaking Chevrolet Colorado as America’s second best-selling midsize pickup. We believe that two specific factors contributed to the Ranger’s healthy jump in sales volume during Q4 2019.

First up is optimal availability of the new Ranger at the retail/dealer levels. Ford has been building up Ranger inventory since launching the truck in early 2019, and the fourth quarter shows what’s possible with optimal retail availability. Second, two of the Ranger’s primary rivals – the Chevrolet Colorado and GMC Canyon – saw significantly reduced availability at the retail level due to the UAW strike against Chevrolet and GMC parent company, General Motors. The 40 day-long walkout significantly depleted dealer inventories of both models. In fact, we wouldn’t be surprised if some potential Colorado and/or Canyon customers bought a Ranger upon not being able to purchase the GM models.

No matter, the progress that Ford Ranger sales have made since the truck’s launch is truly astounding, and lend further credence in The Blue Oval’s decision to bring the truck back to America. The timing couldn’t be better for the Ranger’s arrival, considering current U.S. market trends that strongly favor crossovers, SUVs, and trucks over sedans – which Ford has rapidly discontinued in the U.S. market.

We expect Ford Ranger sales volume to remain at roughly the current levels, as interest in the truck increases and availability continues at optimal levels. The latter is contingent on The Blue Oval being able to meet demand by producing enough Rangers at the Ford Michigan Assembly Plant in Michigan. 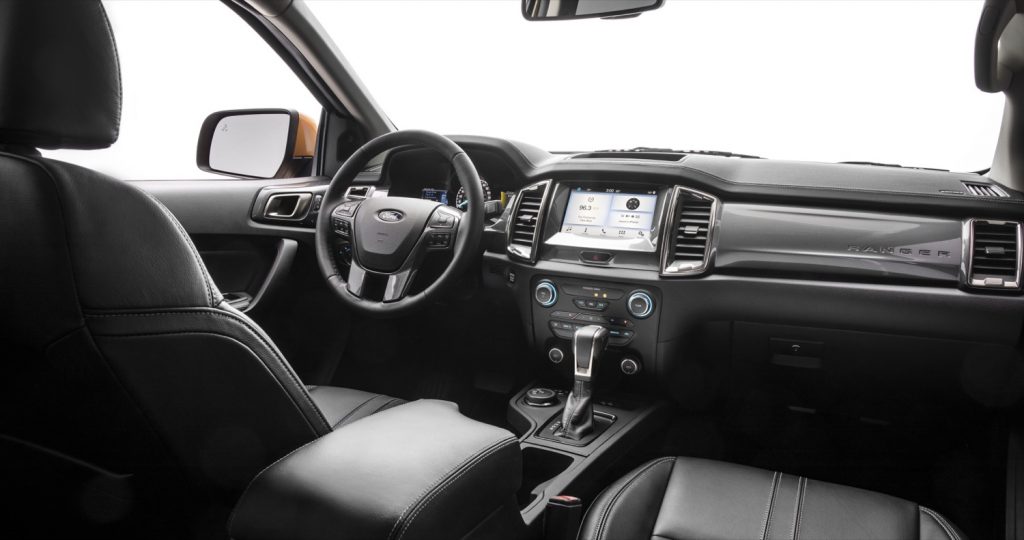