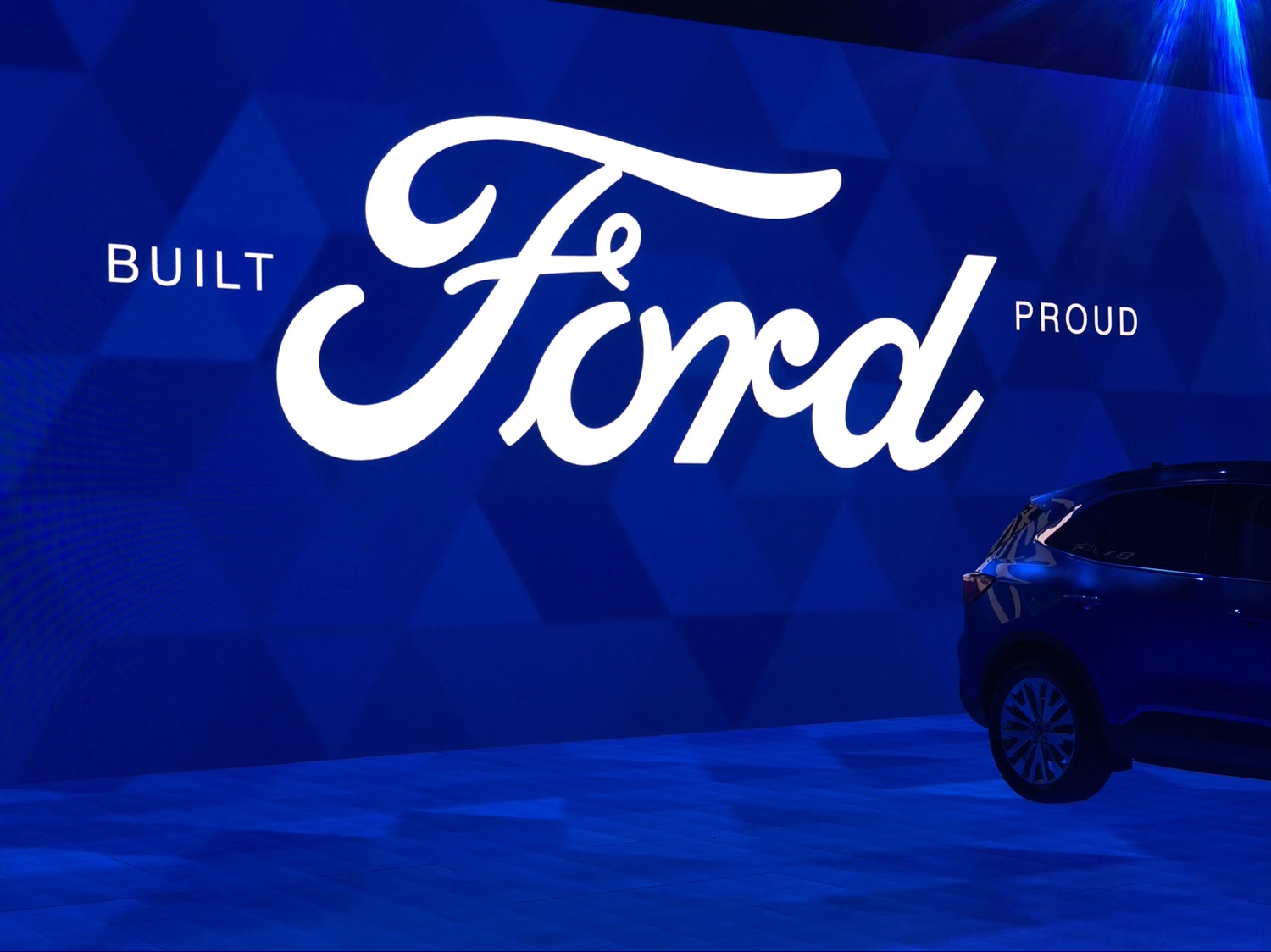 The rebound in Ford stock, however small, should come as better news in light of the recent decline in Ford share value.

It will be interesting to see how Ford stock performs throughout the rest of 2020, especially in light of various actions by the Dearborn-based automaker throughout 2019 and into 2020. The company has aimed to optimize its business by discontinuing all sedans to focus on more profitable crossovers, SUVs, and pickup trucks in the North American market, while at the same time investing in resource-intensive autonomous vehicle technologies like its Argo AI autonomous service as well as electric vehicles. Both initiatives have yet to result in a positive ROI for any automaker. 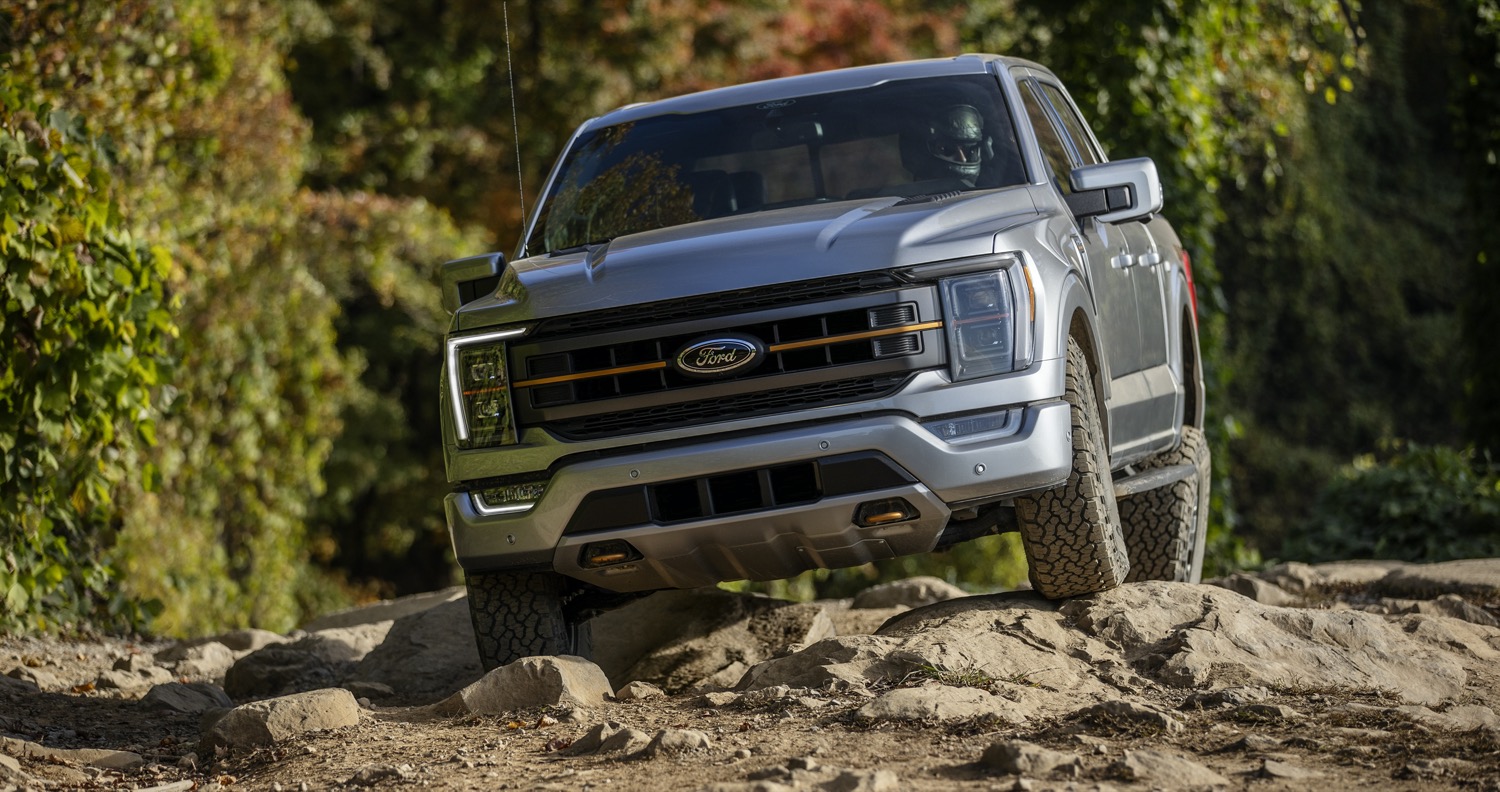