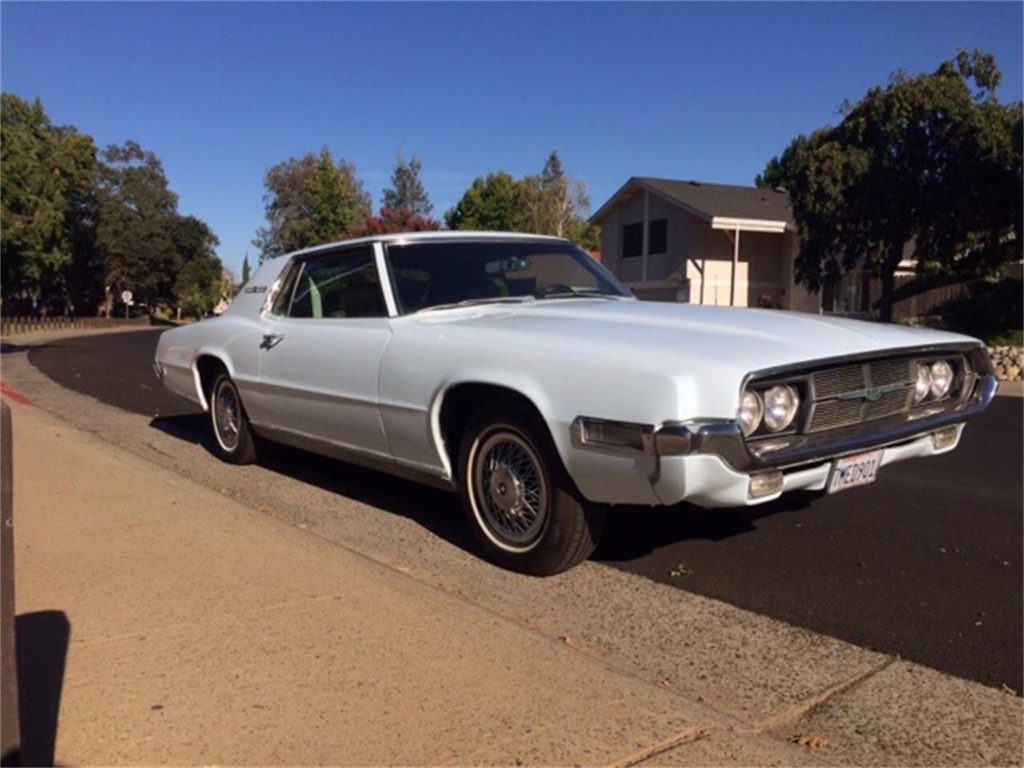 For a lot of Ford Thunderbird fans, it’s the first-generation two-seater cars that are their favorites. We prefer the early ‘60s models around here. Later in the ‘60s, Ford moved to a different design, as seen on this 1969 Ford Thunderbird, and we have to admit we aren’t fans. Many classic Ford car collectors feel the same way, which is why very clean Thunderbirds of this vintage can often be had for a song. This 1969 Ford Thunderbird for sale is a perfect example with an asking price of only $9,500. 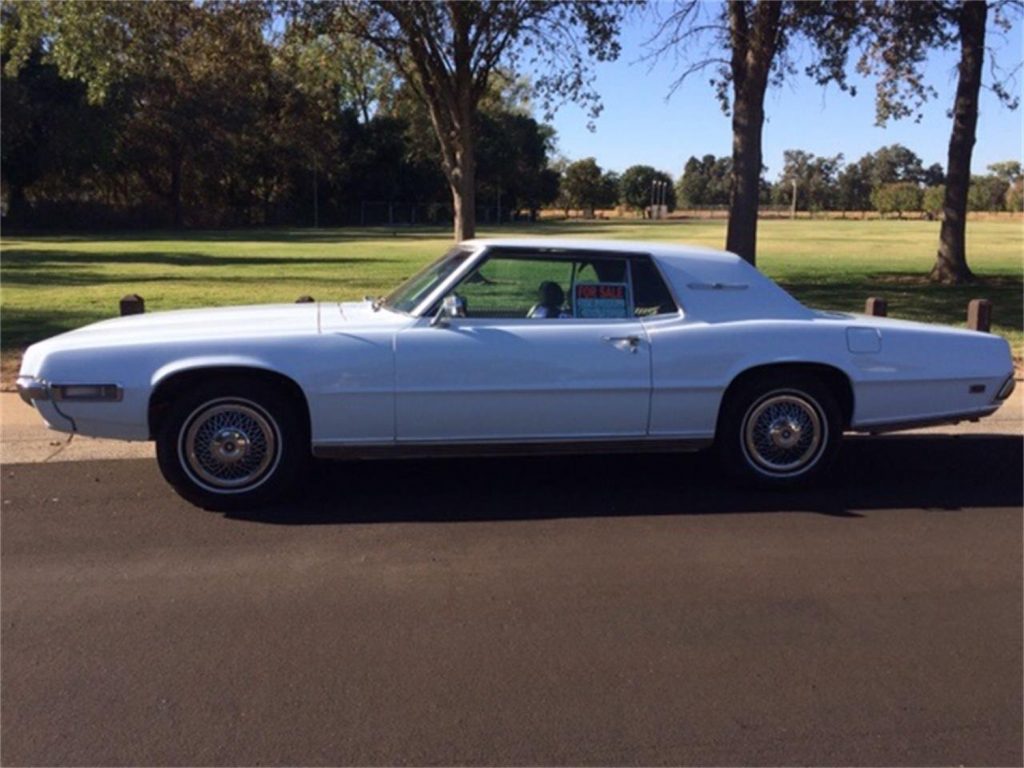 The seller says that the two-door Thunderbird is immaculate on the outside and inside. The car is in perfect running order and has a massive 429 cubic-inch V8 engine, according to the seller. As a California car its entire life, there is no rust that a potential buyer would have to deal with. 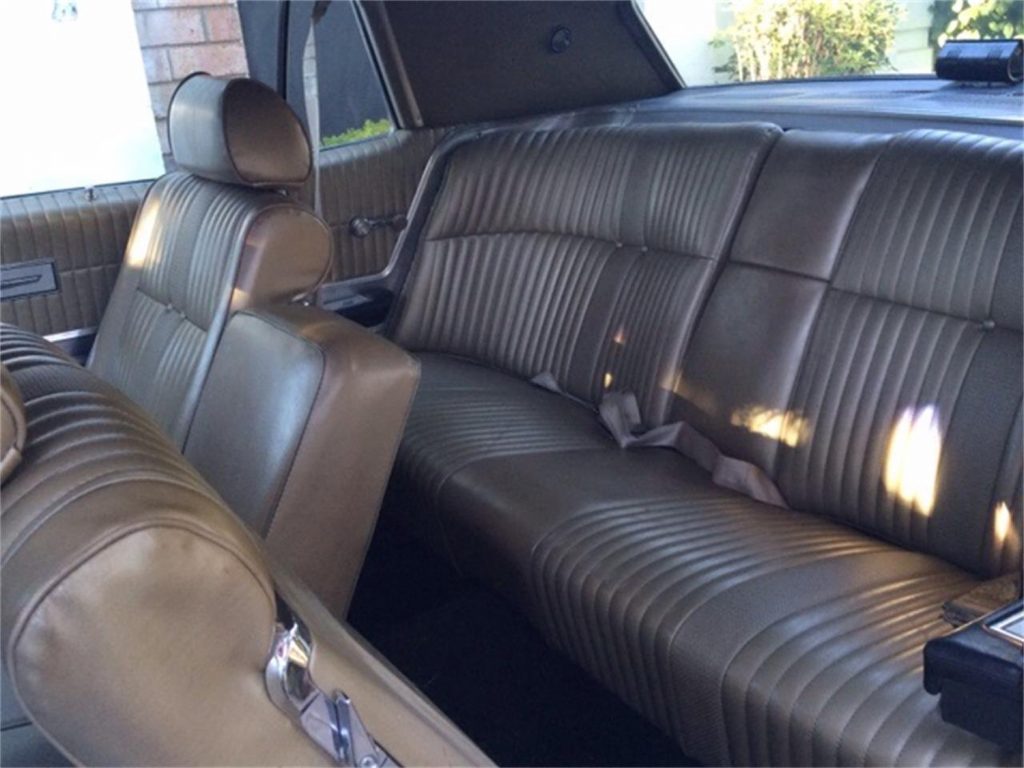 The car has new brakes and tires and comes with all records, including the original window sticker. The current seller is only the second owner, with their grandmother being the original owner. After grandma passed away, the car transitioned to the current seller. It’s painted in a color called Diamond Blue and has Nugget Gold vinyl interior, which looks more like beige to us. 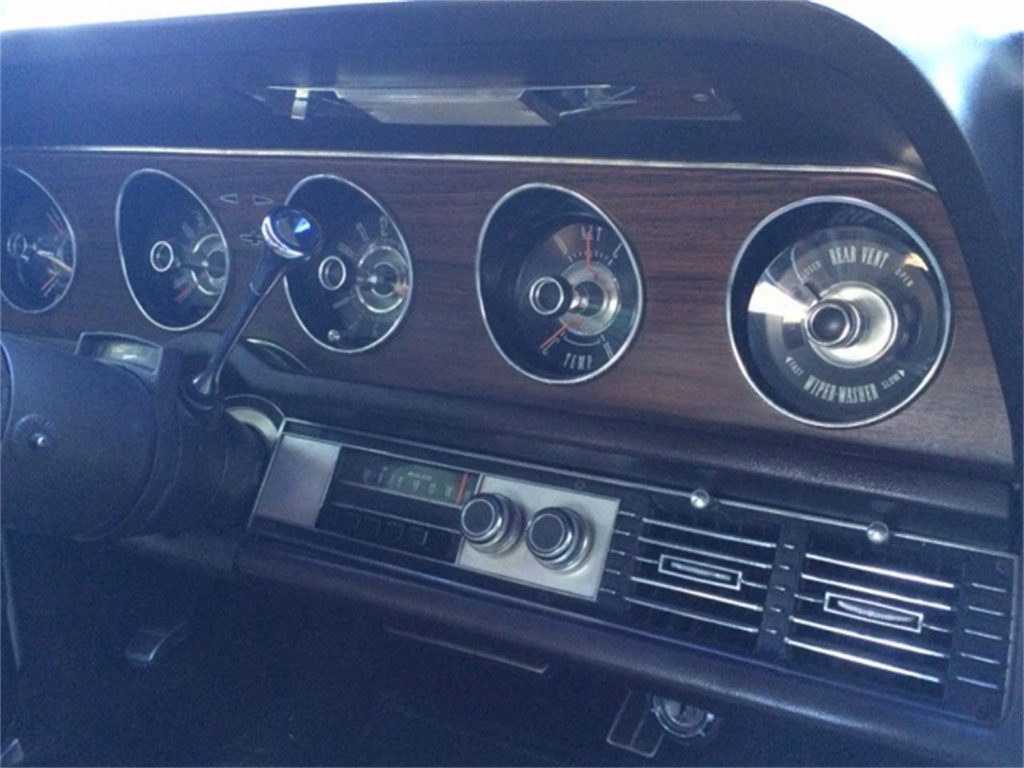 Options include air conditioning, AM radio, power brakes, power steering, and the tilt steering wheel. Everything on the car is said to be original. It also comes with three original hubcaps, and we aren’t sure if that means it’s missing a hubcap or if the four on the car currently are reproductions. On more popular classic Ford models, it would be sacrilege to modify a car that’s so original. In the instance of the not so popular 1969 Thunderbird, the car with its big 429 cubic-inch V8 might make a good platform for an unorthodox drag car or street rod.