Two Republican lawmakers on the U.S. House Education and Labor Committee are calling again for investigations into the UAW amidst the growing corruption scandal. U.S. Representative Tim Walberg, R-Tipton, and U.S. Representative Virginia Foxx, R-N.C., are saying that the Democrat-controlled chamber has ignored calls to investigate the UAW. According to the two representatives, several UAW officials have violated laws that fall directly within the U.S. House Education and Labor Committee jurisdiction.

The two Republicans say they originally requested a hearing by October 31, 2019. They then requested a hearing by December 12, 2019. In their letter, they wrote that they have yet to receive a reply to either previous letter sent. The third letter stated that since both previous deadlines passed and the scandal with the UAW continues to expand that they “respectively renew our request for a public committee oversight hearing on the UAW corruption scandal.” 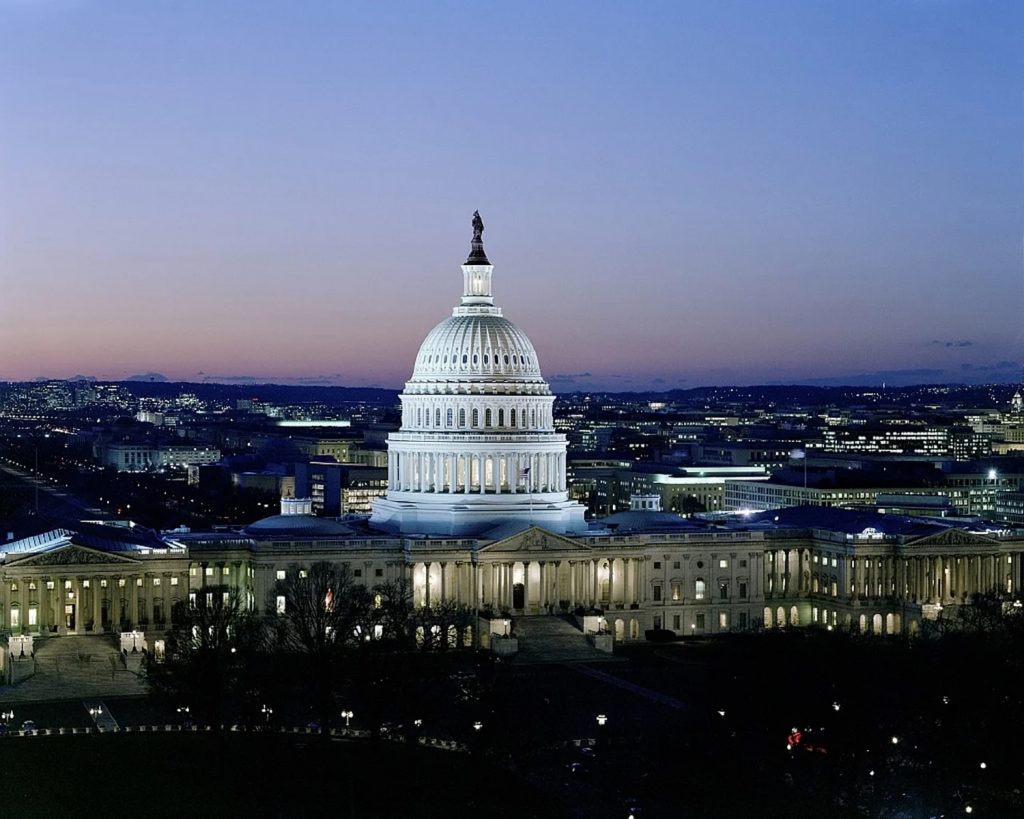 Walberg and Foxx note that the UAW scandal has worsened since their initial calls for hearings. In that time, two past UAW presidents have been formally implicated as members of a racketeering enterprise inside the union. The letter also noted that the current UAW president Rory Gamble is under federal investigation. It’s worth noting that so far, Gamble has denied all allegations against him, and no charges have been filed.

The UAW issued a statement that says the federal government has never said or suggested Rory Gamble is a target of an investigation. Word of the federal investigation came from a pair of unnamed sources cited by The Detroit News earlier this month. The publication says that sources close to the investigation have confirmed with it again that the probe remains active. It’s not only United States lawmakers that are unhappy with what’s going on with the UAW scandal; rank-and-file members are unhappy as well. There is a push within the union from the rank-and-file members to change how officials are elected.