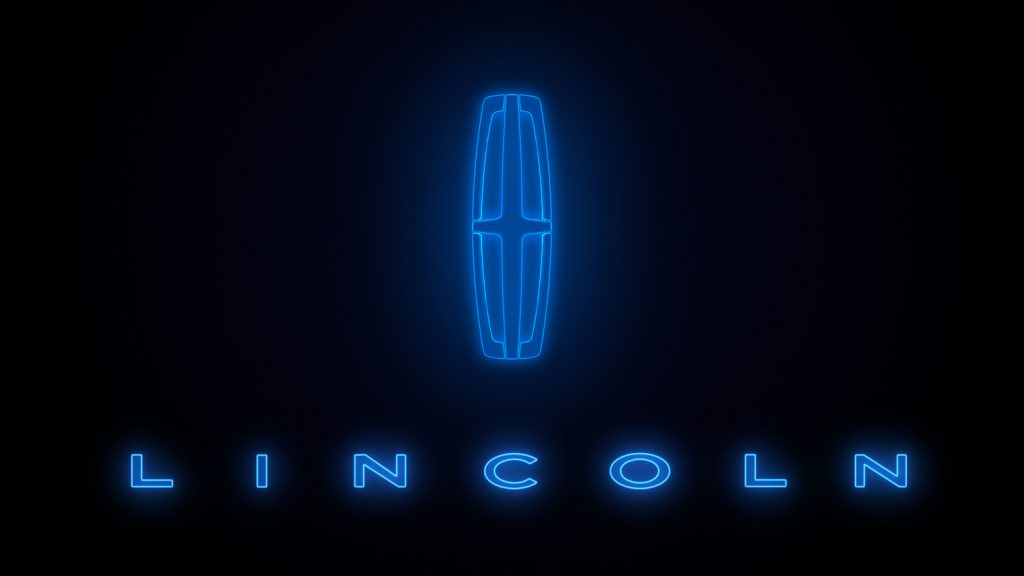 After much debate and rumor, Lincoln has finally confirmed that it will be working with Rivian to build the very first Lincoln electric vehicle. The vehicle will be based on the Rivian skateboard platform. We knew that Ford would be working with Rivian on an electric vehicle using the skateboard platform. What we didn’t know was if the vehicle would be Ford or Lincoln branded. That question has now been answered with Lincoln going official about the vehicle.

While Lincoln is confirming that it is working on an electric vehicle based on the Rivian skateboard platform, the automaker has offered no details on the vehicle at this time. All Lincoln has said is that the vehicle will build on its Quiet Flight DNA and will feature advanced and intuitive technologies. Interestingly, Lincoln is saying “electric vehicle,” not specifying an SUV. With Ford moving to do away with all cars other than specialty products such as the Mustang, we are sure the Lincoln EV will be an SUV. 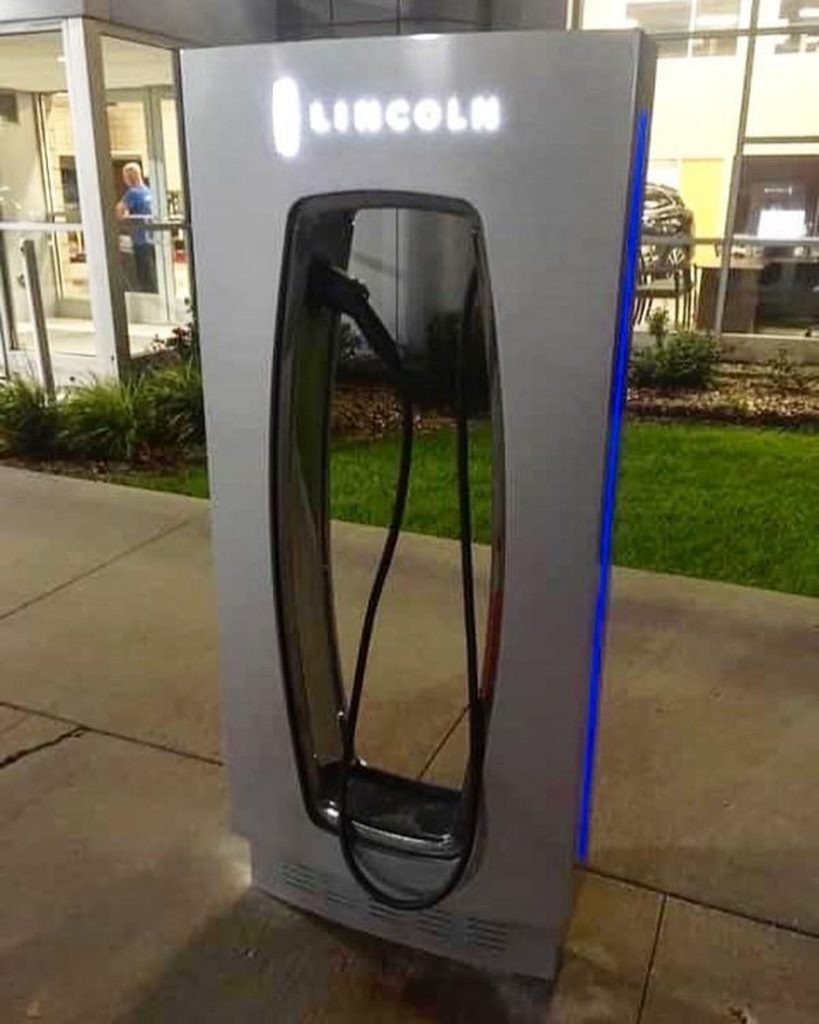 Lincoln says that its first full-electric vehicle will join the Aviator and the Corsair Grand Touring plug-in hybrid vehicles solidifying its commitment to electrification. Lincoln notes that as it gears up for its new luxury electric vehicle lineup, production of the MKZ sedan will end this year to allow the Hermosillo Assembly Plant in Mexico so it can prepare to produce new Ford vehicles.

Lincoln also confirms that it’s access to the flexible skateboard platform is part of Ford Motor Company’s equity investment in Rivian. Lincoln notes that the new vehicle is also part of the previously announced investment of over $11.5 billion into electrification, which also includes the Mustang Mach-E and a full-electric version of the Ford F-150 pickup. Rivian CEO R.J. Scaringe offered no details on what Lincoln was working on but has said that it is an impressive product.