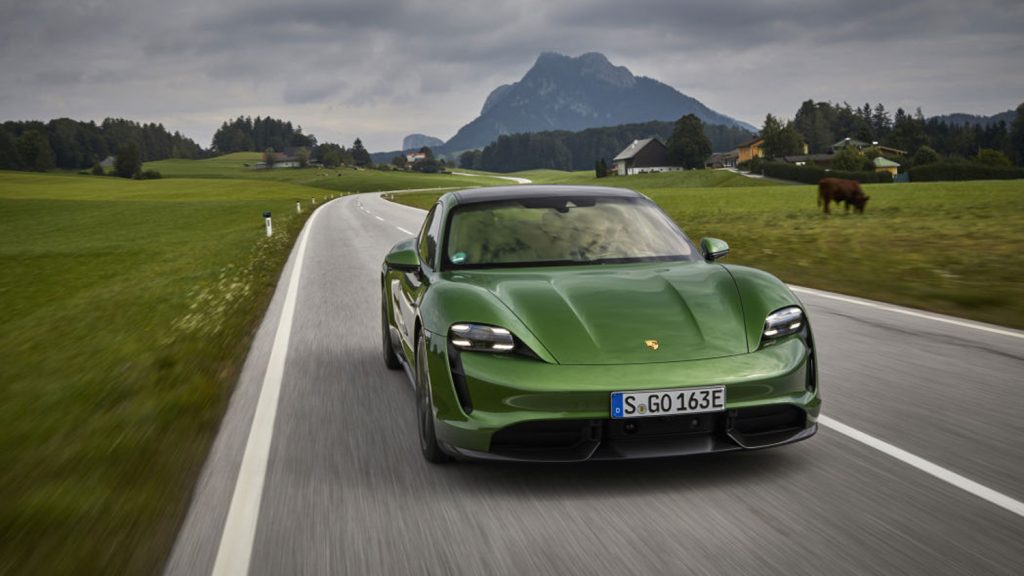 Porsche has been bragging about its first full-electric vehicle called the Taycan for a while now. Considering that the Taycan is a fully electric car, the name Porsche chose is downright stupid. The base model is called the Porsche Taycan Turbo, and since it’s an electric car, it has no turbo. The automaker also has a higher performance version called the Porsche Taycan Turbo S, which again has no turbo, and has an even worse driving range than the standard Taycan, according to the EPA. 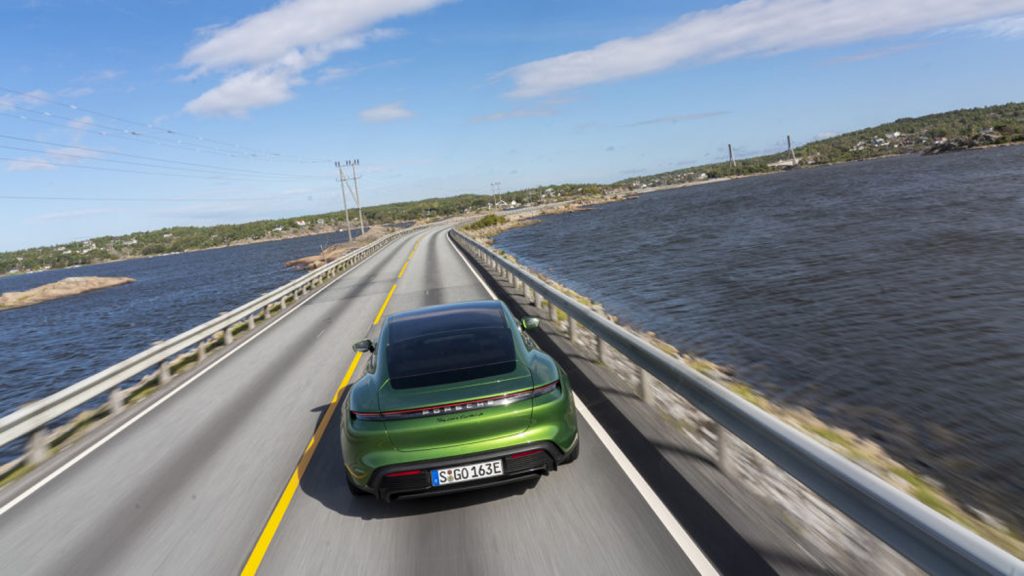 Ford is targeting an EPA range of 300 miles for the Mach-E, and it’s unclear at this time when it’s official EPA rating will be released. While we aren’t 100 percent sure how the Mustang Mach-E will stack up, it will be better than both Porsche offerings. The most popular electric car out there right now is the Tesla Model S Performance, which has an EPA rating of 97 MPGe and a driving range of 326 miles per charge. People willing to plunk down the Taycan Turbo S starting price of $187,610 probably won’t care much about a low driving range.