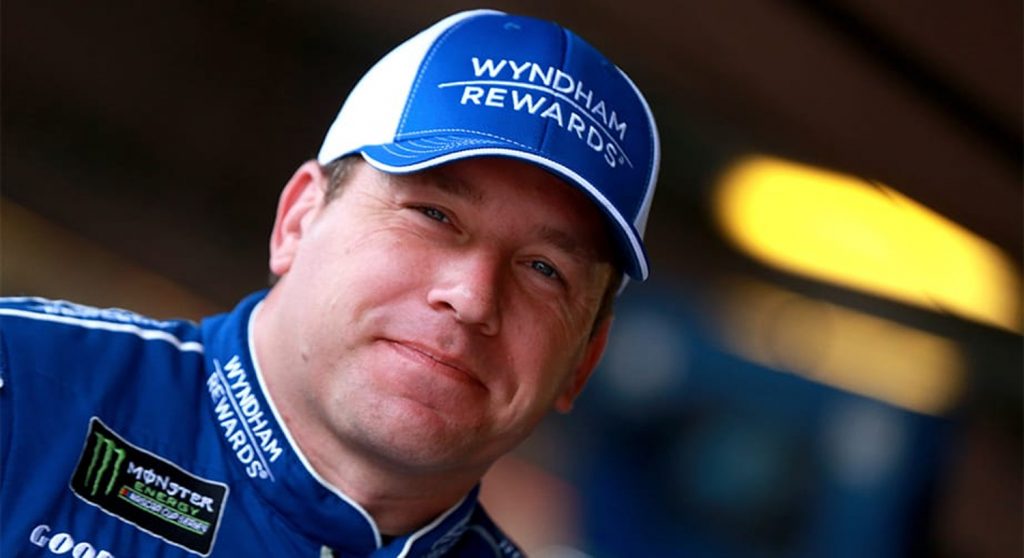 The 2020 NASCAR season will kick off in February, and ahead of that first race, teams are announcing their sponsor, crew, and driver lineups. We recently mentioned that Ryan Sparks had been named crew chief for the No. 3 NASCAR Mustang. Roush Fenway Racing has now announced that it has signed a multiyear contract extension with its sponsor Wyndham Rewards. Newman said that it was great to have the sponsor back on board. Newman and his Mustang made it into the NASCAR Cup playoffs in 2019. Newman was able to finish inside the top ten in 21 starts in Las Vegas, including a top 10 finish there last fall. Newman posted 14 top 10 finishes in the 2019 season. Wyndham joined as a primary sponsor of the Roush Fenway Racing in 2018 with Matt Kenseth’s car.

A lot has been going on in the NASCAR world recently. Ford signed Hailie Deegan to its development driver team. She was on the Daytona road course recently behind the wheel of a GT4 Mustang. She said that she liked being on the road course and that the experience would make her a better overall driver.