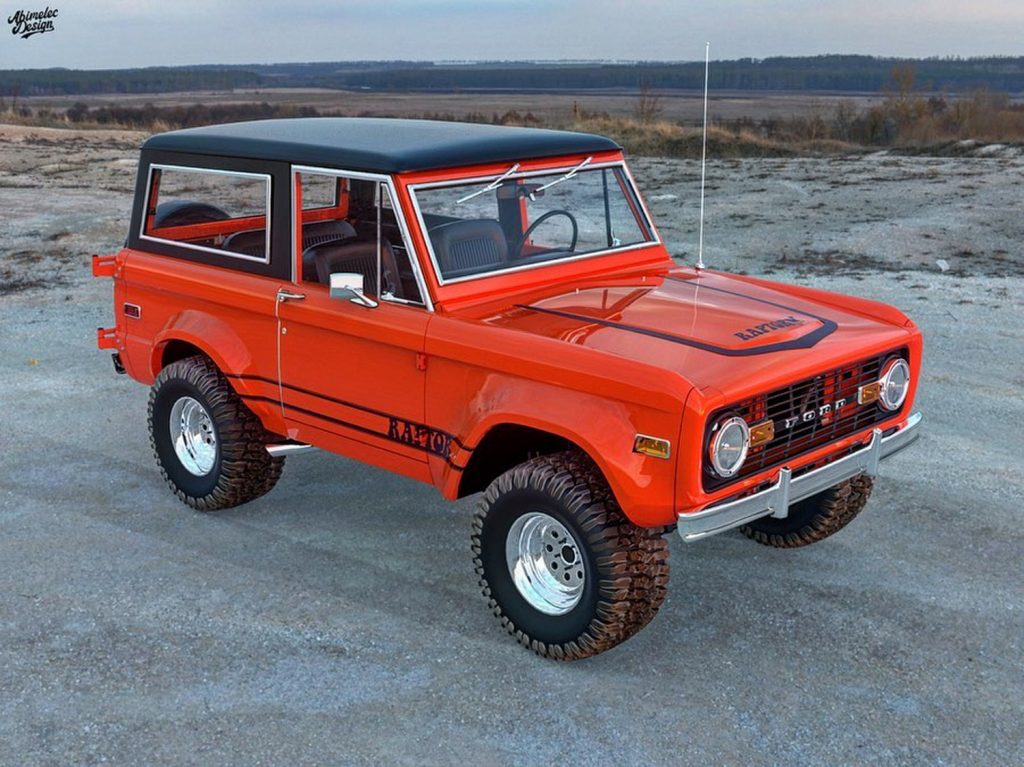 Ford has a long history of taking some of its cars, particularly the Mustang, and turning them into hotter rides with special editions. Back in the ’70s with the first-generation Ford Bronco, there were plenty of styles to choose from, including the Baja version with some upgrades. The renderings seen in the images below show what it might have looked like if Ford offered the Raptor trim then. The package is mostly stickers with a retro-looking “Raptor” sticker with an image of the dinosaur on it. The rendering also shows what an advertisement might have looked like bragging on the Bronco Raptor with a 390 cubic-inch V8 under the hood. The Bronco also has wider fenders, higher ride height, bigger tires, and other touches. Today there are only two Raptor vehicles with the Ford F-150 Raptor available in the States and the Ford Ranger Raptor available in Europe and other countries. There has been speculation that Ford might make a Bronco Raptor when the new Bronco launches. Other rumors have suggested that the Ford Ranger Raptor will be getting the 5.0-liter V8 under its hood from the Mustang in Australia. 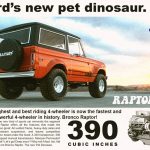 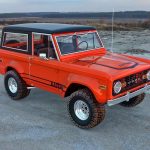 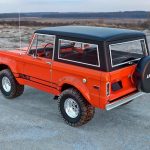 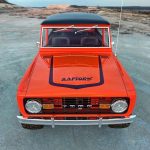 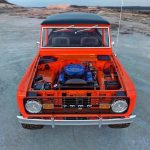 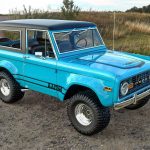 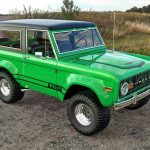 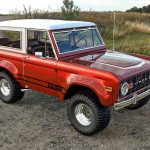 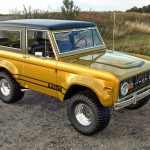 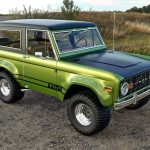