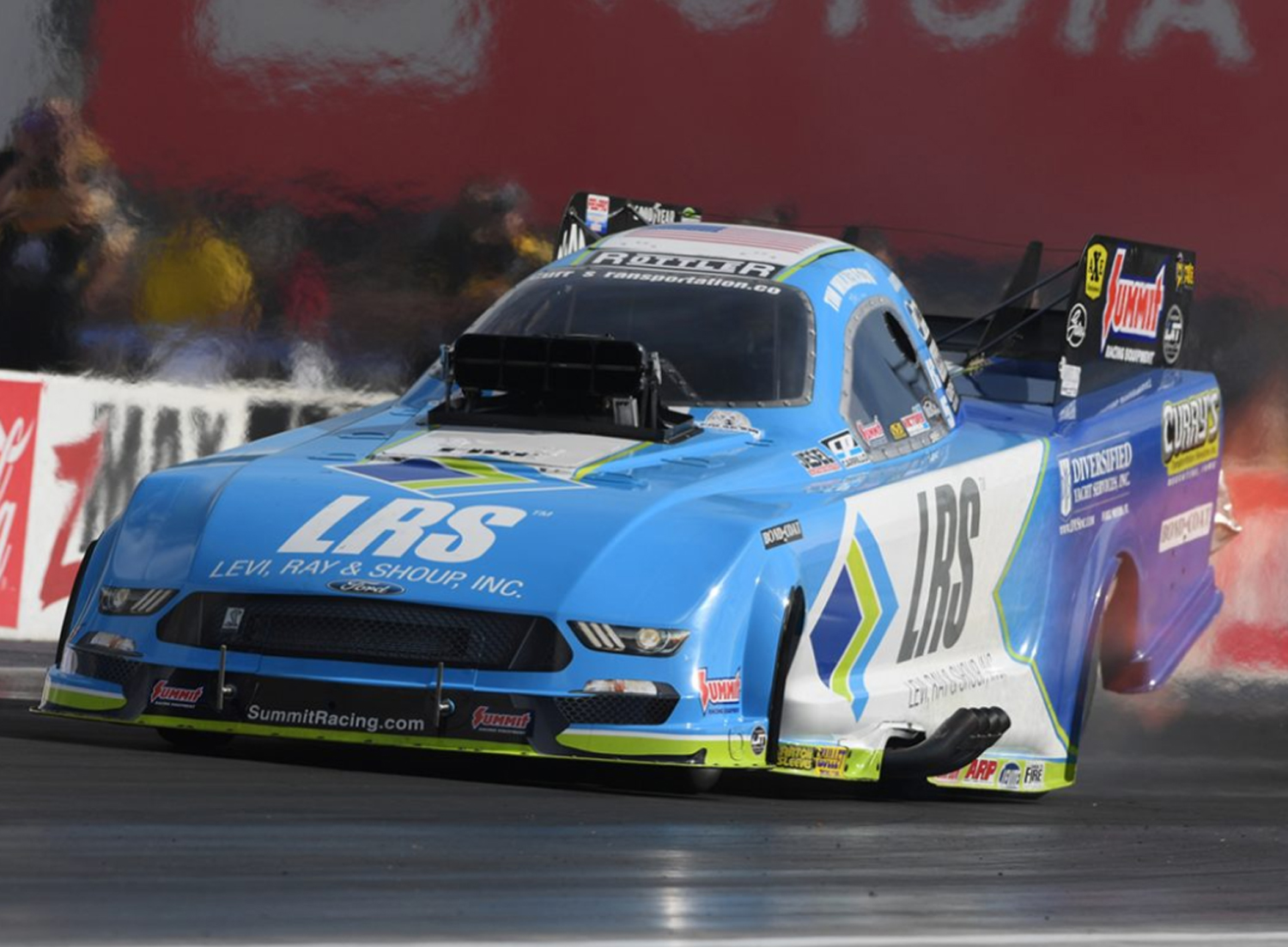 NHRA drag racing is a big deal to many fans of the sport, and one of the best running a Ford Funny Car is Tim Wilkerson. Ford has announced that it has extended its commitment with Tim Wilkerson and his team to run a Mustang Funny Car in the NHRA Mello Yello Drag Racing Series.

Wilkerson has been with Ford Performance since 2009 and has acquired ten NHRA Wally trophies in that time. Wilkerson is at the top of the heap for Ford Performance with two drivers, Force, and Height, having more wins than he does in a Funny Car. Wilkerson has been racing Funny Cars since 1996 and has 20 NHRA victories to his credit. At the same time, the team is signing again with Ford; it is also announcing its 21st season with Levi, Ray & Shoup. The team says that they don’t think there are many in the sport that have had a relationship with a sponsor that spans more than two decades.

Last month Ford signed again with Bob Tasca III and Tasca Racing. Tasca extended his contact after winning two races for the last season and appeared in four final-round races. The season was one of the most successful in his career despite being his first back in full-time competition. The extension that Tasca signed with Ford Performance was a multi-year deal. It’s not clear if the deal Wilkerson signed was multi-year. The first event on the 2020 NHRA schedule is the Lucas Oil NHRA Winternationals in Pomona, CA, on February 6th. 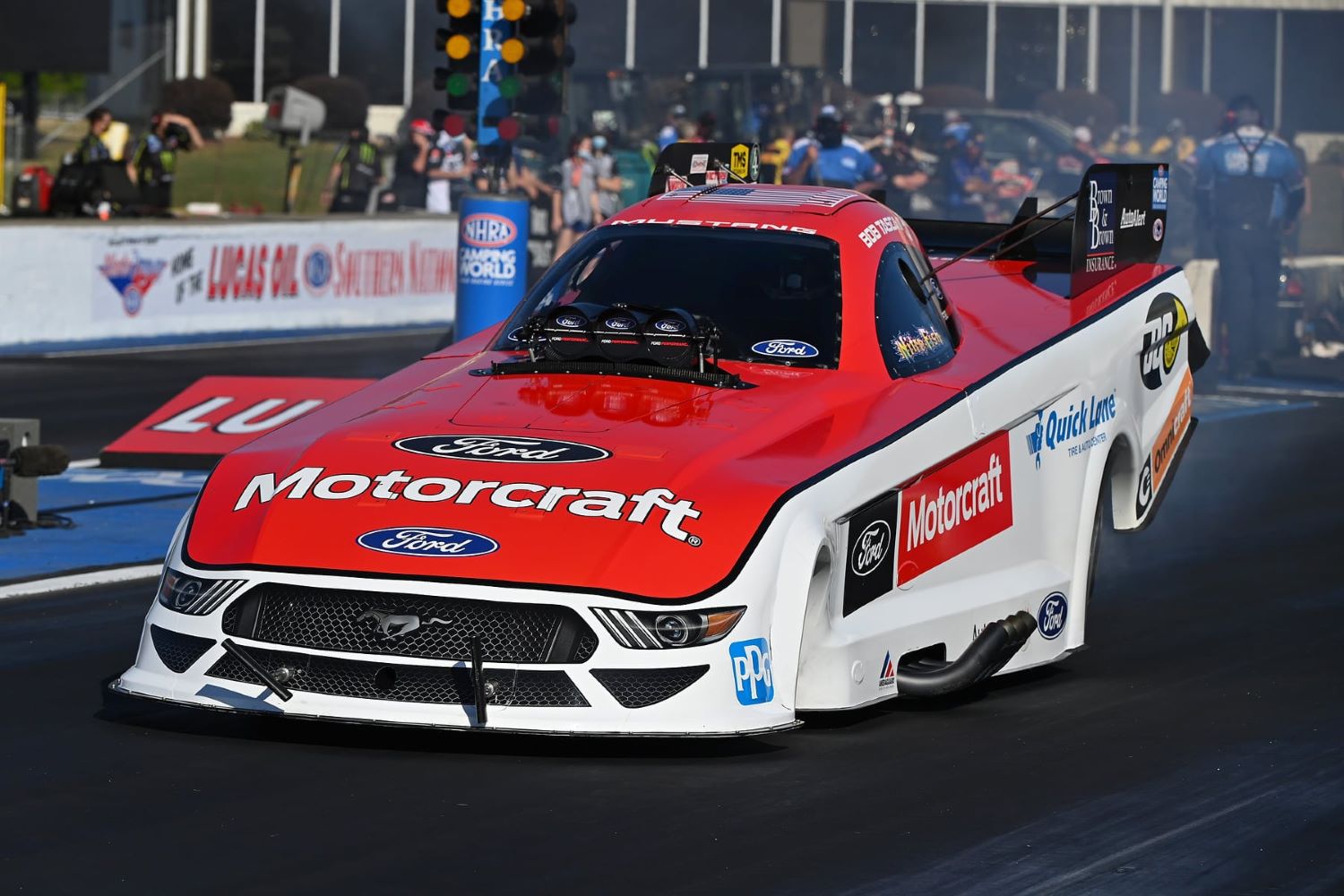