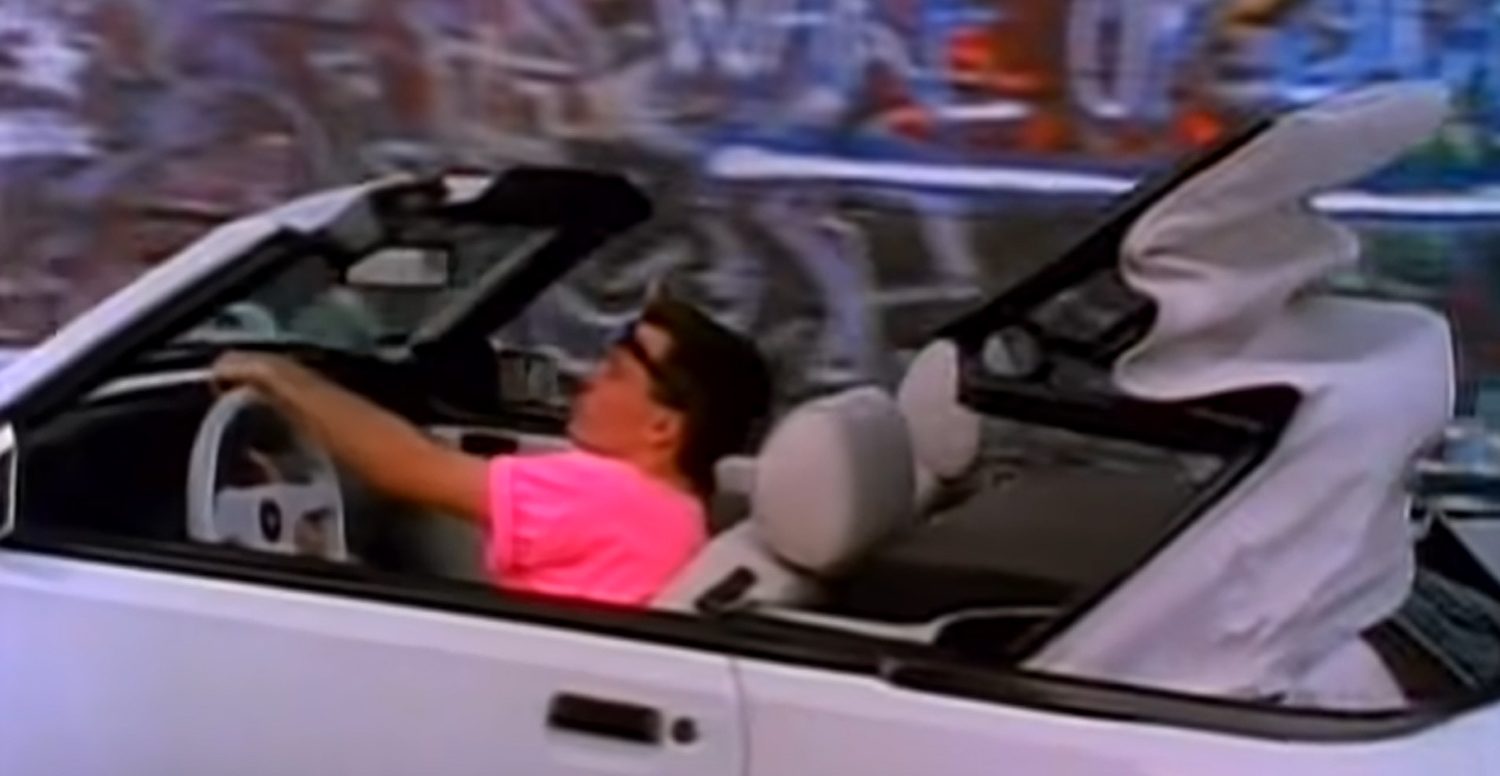 If there was ever a song of the ’90s that put the Fox-Body Mustang GT 5.0 on the map, it was the rap song from Vanilla Ice called “Ice Ice Baby.” It was hard to get away from that song in the era, and the video notably showed Vanilla Ice “rollin’ in his 5.0.” The car in question was a ragtop, and apparently, after all these years, Robert Van Winkle, better known as Vanilla Ice, still owns that car.

Ice showed up at a cars and coffee event over the weekend in West Palm Beach, Florida driving his iconic Fox-body Mustang GT 5.0. According to Van Winkle, the Mustang underwent a four-year-long restoration to make the car like new. The unveiling of the car is said to coincide with a new television series that he will be hosting that has to do with cars.

Reports indicate that Van Winkle haa owned the car since the ’90s height of his fame and that the restoration put the car back to near stock on the outside complete with GT taillights. The only thing that isn’t stock on the outside of the car is a set of Fittipaldi wheels, presumably the wheels seen in the video. It’s worth noting that in the one video, the car had what appears to be a Saleen-style rear wing, a common modification to Mustang GT 5.0 cars of the era. It’s unclear if the restored car has that wing because there are no pictures floating around at this time.

The interior, trunk, and engine compartment are entirely custom. The interior is two-tone red and white, and the same combination is in the trunk. Images of the restored Mustang aren’t around, but we can take a look at the video for the iconic ’90s song “Ice Ice Baby” and see it roll by. We like any restored Fox-body Mustang, but we prefer the Cobra R.