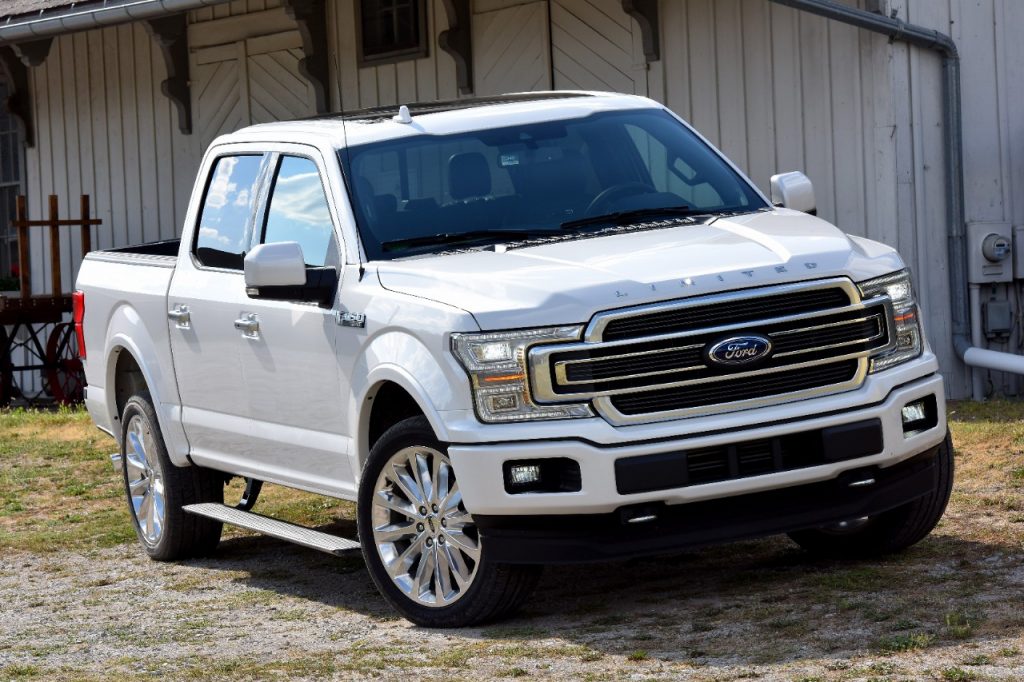 Automakers have been gearing up for a continued decline in auto sales, and many have been laying off workers and closing factories around the world. Ford has certainly let go of workers in blue and white-collar positions during 2019 and has moved to close underperforming factories around the world. The recently ratified Ford UAW contract outlined which of Ford’s U.S. factories would see investments and which would see closure in the next four years.

For the fifth year in a row, vehicle sales are expected to top 17 million units in the States. New vehicle purchases are expected to decline slightly compared to 2018, but the decline won’t be as significant as analysts thought. The economy in the U.S. was strong in 2019, and that strength led to a solid year for automakers and auto dealers.