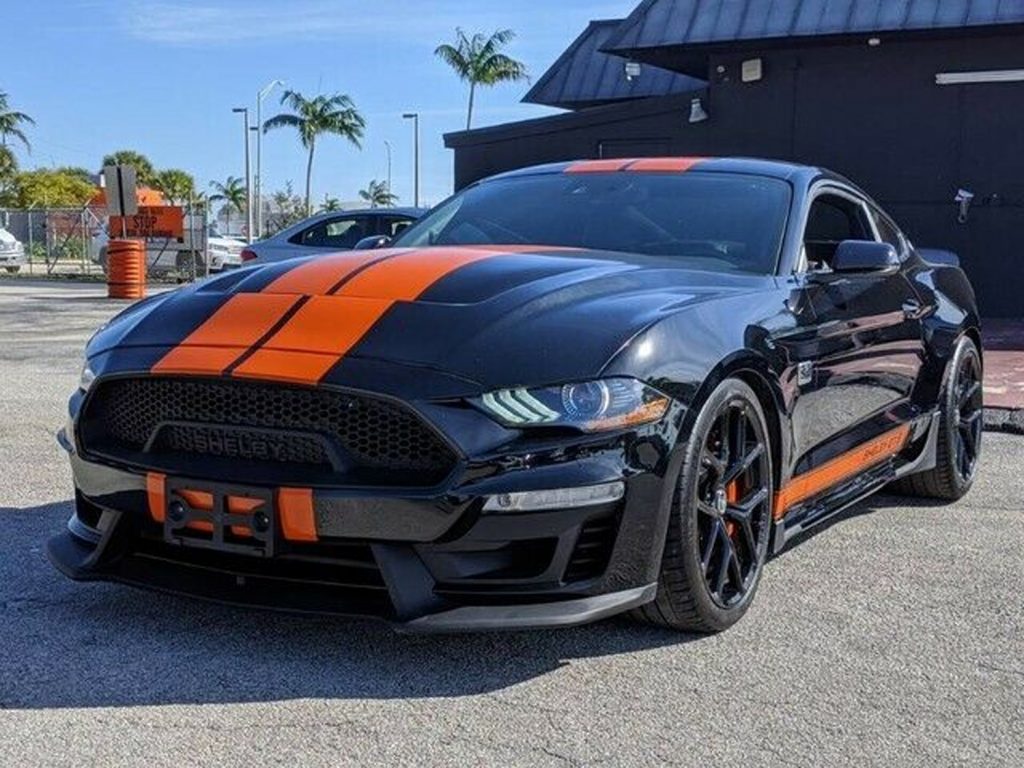 Back in May, we talked about the very cool rental cars that Shelby American had built for a rental agency called SIXT. The rental company had ordered 20 of the 2019 Shelby GT-S cars in either orange and black stripes or black with orange stripes. These cars were touted as being the first supercharged Shelby Mustangs to be added to a rental fleet. One of the cars has already added up enough miles that SIXT is selling it off on eBay. 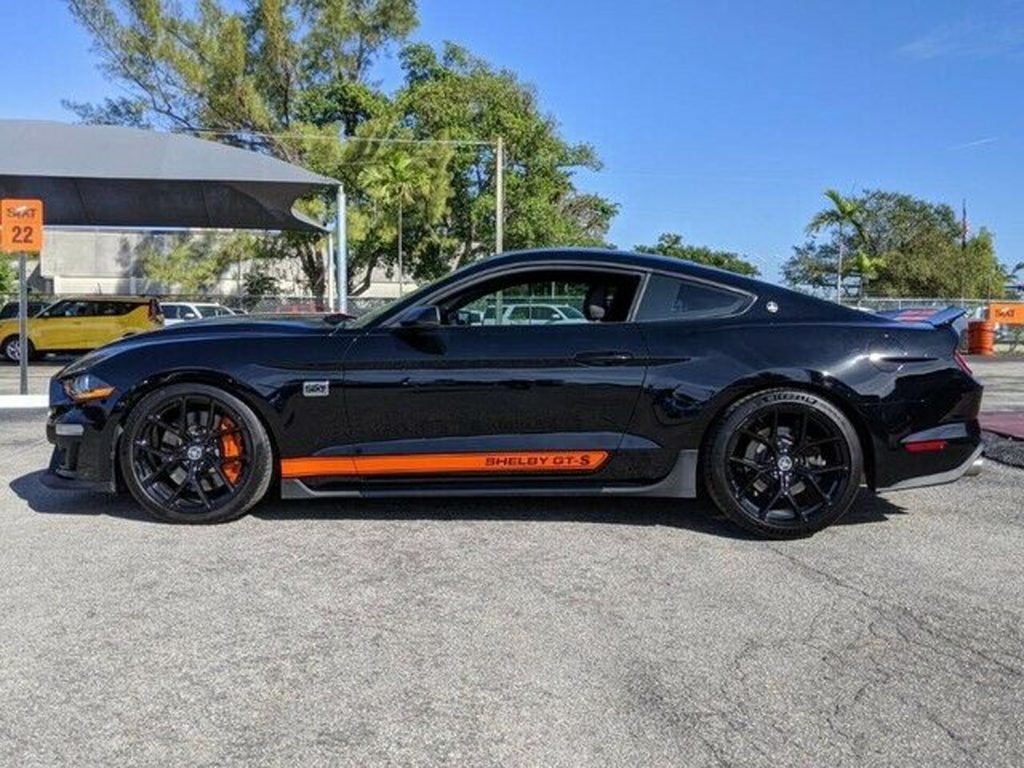 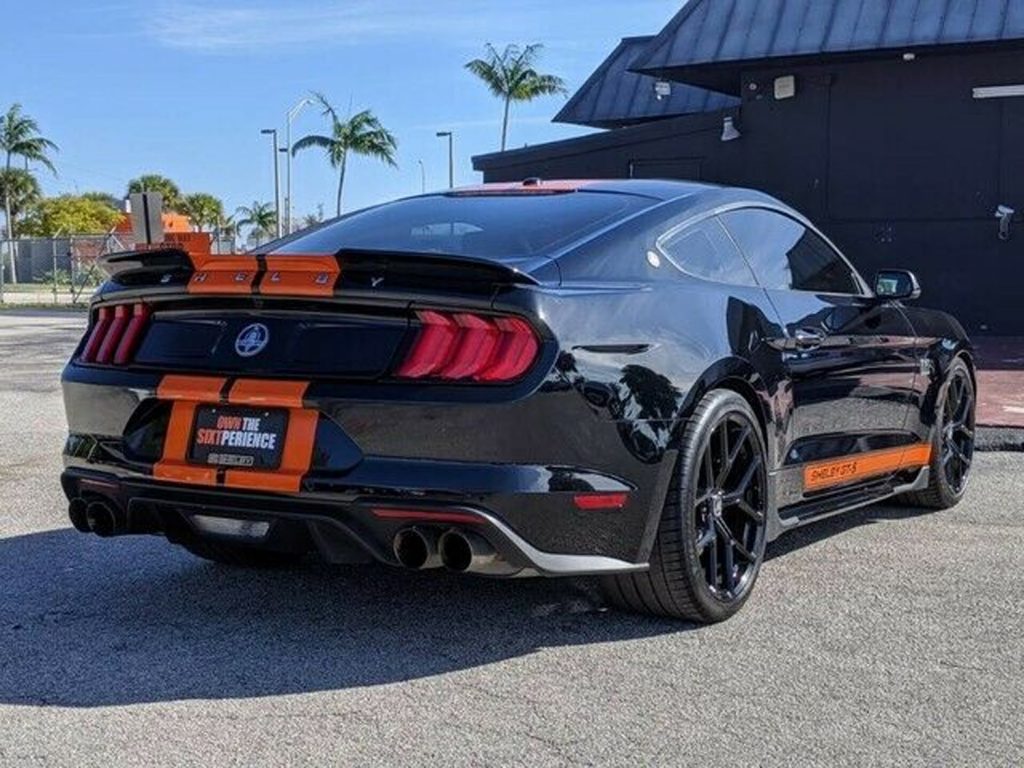 SIXT only ordered cars with the automatic transmission; there are no manual transmission cars in the fleet. The rides were also optioned with Ford Performance Springs and anti-roll bars along with a Borla cat-back exhaust. This example has 12,272 miles on the odometer, and since it’s a rental, we would assume those are hard miles. The interior is custom black leather with orange inserts and otherwise appear stock. 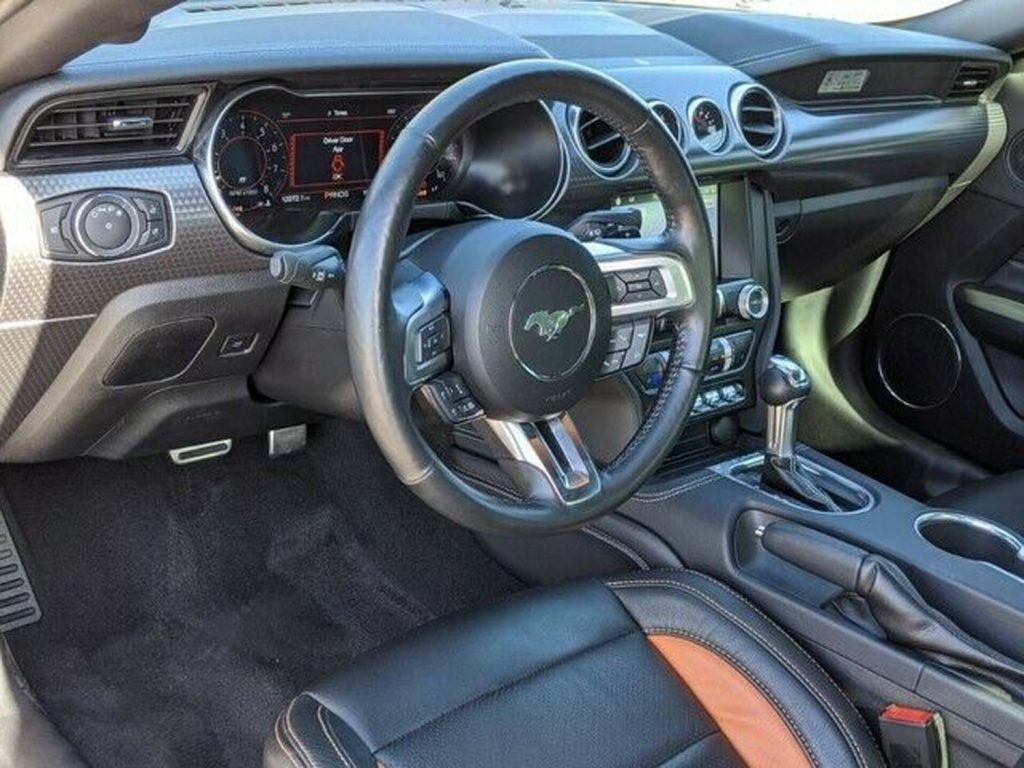 The vehicle does have the remainder of its factory warranty. Options include the B&O sound system, navigation, GT performance package, and the Ford Safe & Smart package along with Magneride damping. The car certainly looks cool and would be unique; the asking price is $89,996 with a Make Offer button. We wonder if these cars will be worth more money down the road since they where official Shelby cars with only 20 units built.