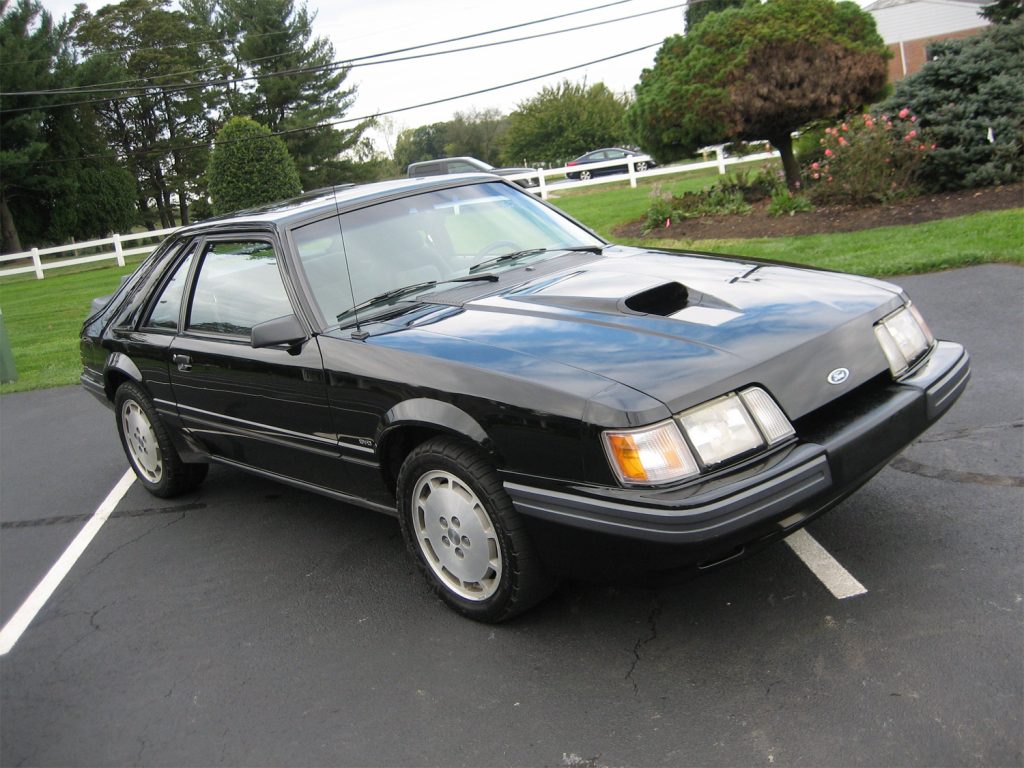 Of all the Fox-body Mustangs that are out there, one of the most classic and highest performing of the mid-80s was the 1986 Ford Mustang SVO. This was the version of the Mustang that gave up the iconic 5.0-liter V-8 engine and replaced it with a 2.3-liter overhead cam turbocharged in-line four-cylinder. That four-cylinder made the car faster than the GT of the era and gave it better handling. It’s hard to find clean examples that haven’t been ragged out or modified, and this 1986 Ford Mustang SVO is neither of those. 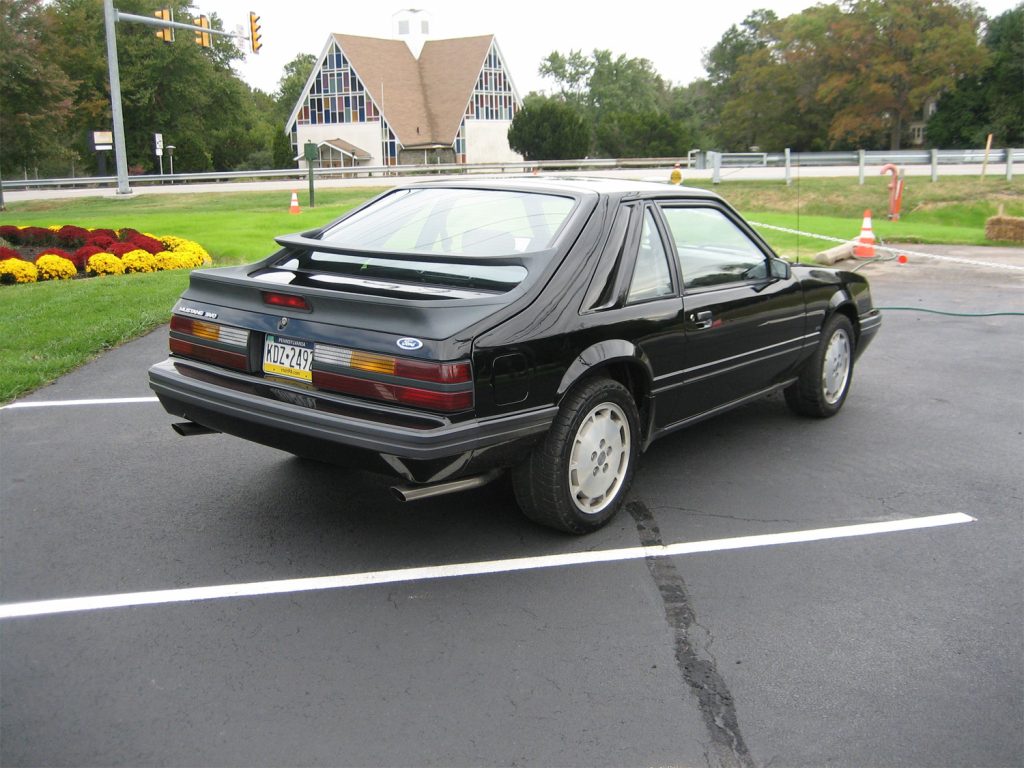 The car is all original with black outside and charcoal gray cloth on the inside. The turbocharged four-cylinder engine is matched up with a five-speed manual transmission. The engine has 58,264 miles on the odometer. The exterior of the car is very clean with shiny black paint and the dual-element spoiler that set the SVO apart from other Mustangs of the era. 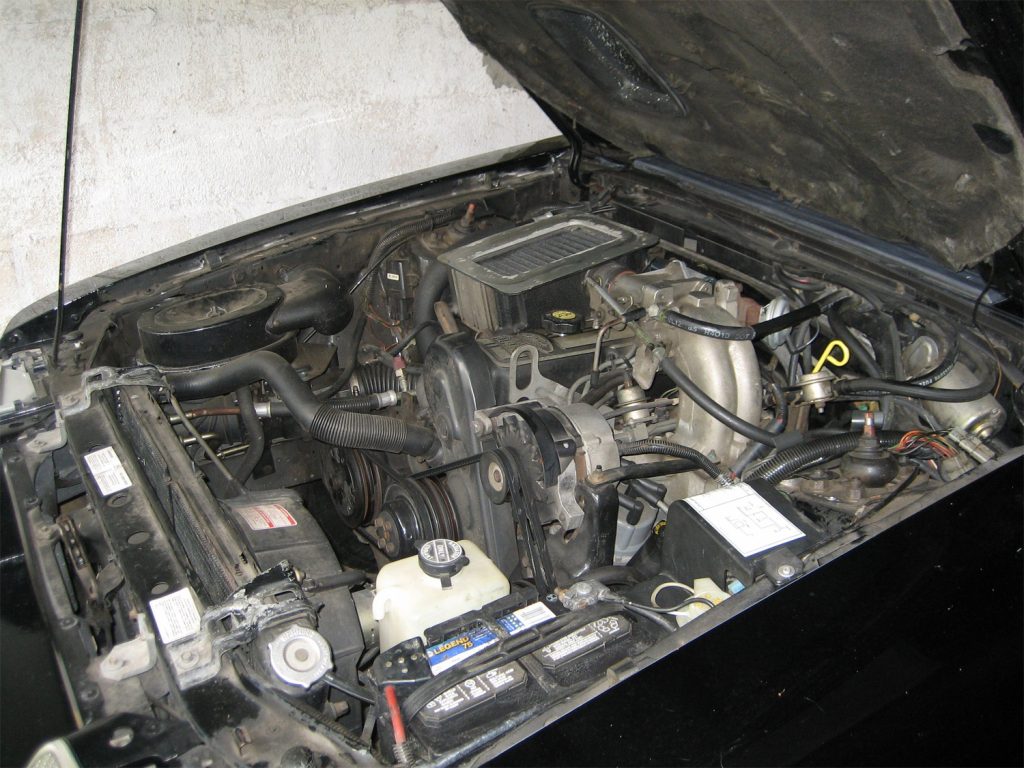 Ford built the Mustang SVO from 1984 through 1986, making this particular ride the last year the SVO was produced. Along with the turbo power, the car had upgraded suspension, braking, and other improvements. Notably, the SVO had headlights very similar to those that would be standard on all Mustangs starting in 1987 as the four-eye Fox-body went away. This particular Mustang has had three owners since it was brand-new. 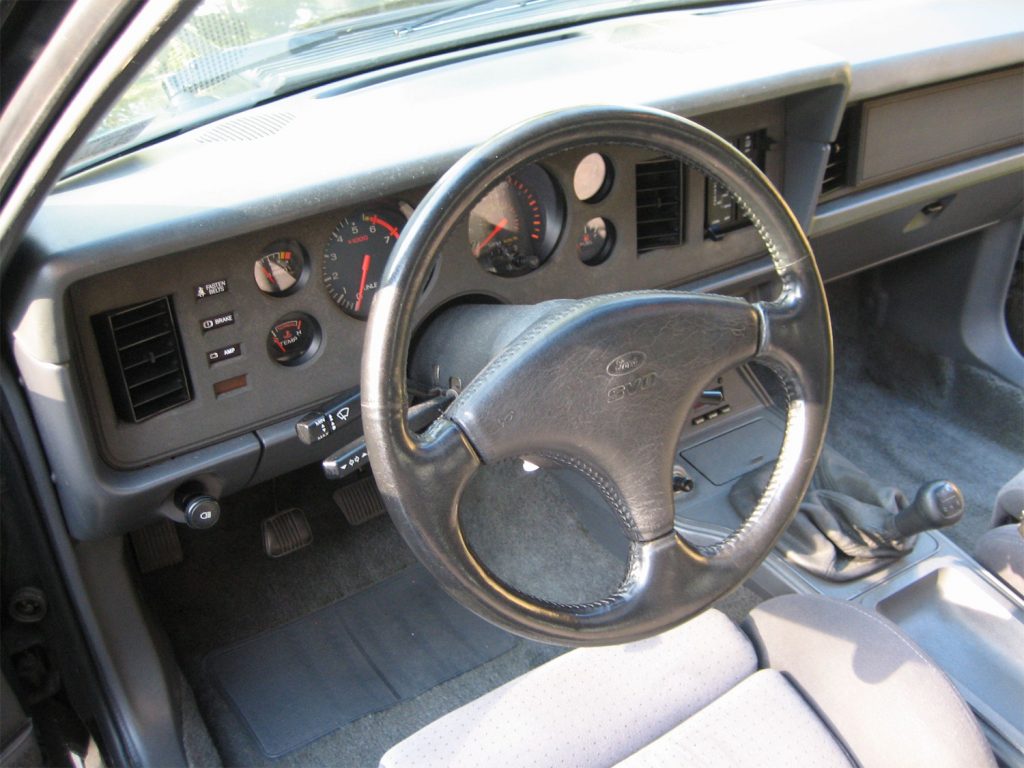 When new, the Lima turbo four-cylinder was fitted with a Garrett T-3 turbocharger, and a top-mounted air-to-air intercooler to produce 200 horsepower at 5000 rpm and 240 pound-feet of torque at 3200 RPM. The five-speed manual transmission has had the original Hurst shifter replaced with an aftermarket unit with short throws, but photos show that the original shifter does come with the purchase. The seller says the engine and transmission work well and that the air conditioner and timing belt services were performed in 2017. Overall this is a very clean Fox-body SVO Mustang at an asking price of $15,000. As clean as the car is inside and out, that seems like quite the deal to us. Check out this 17,000 mile 1984 SVO Mustang. 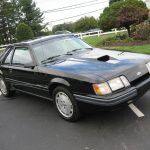 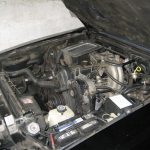 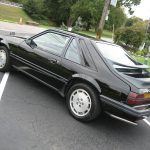 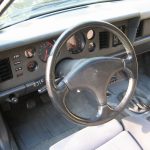 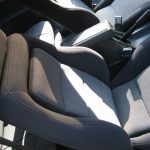 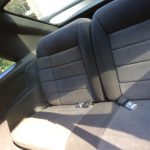 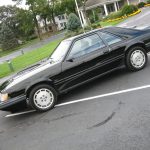