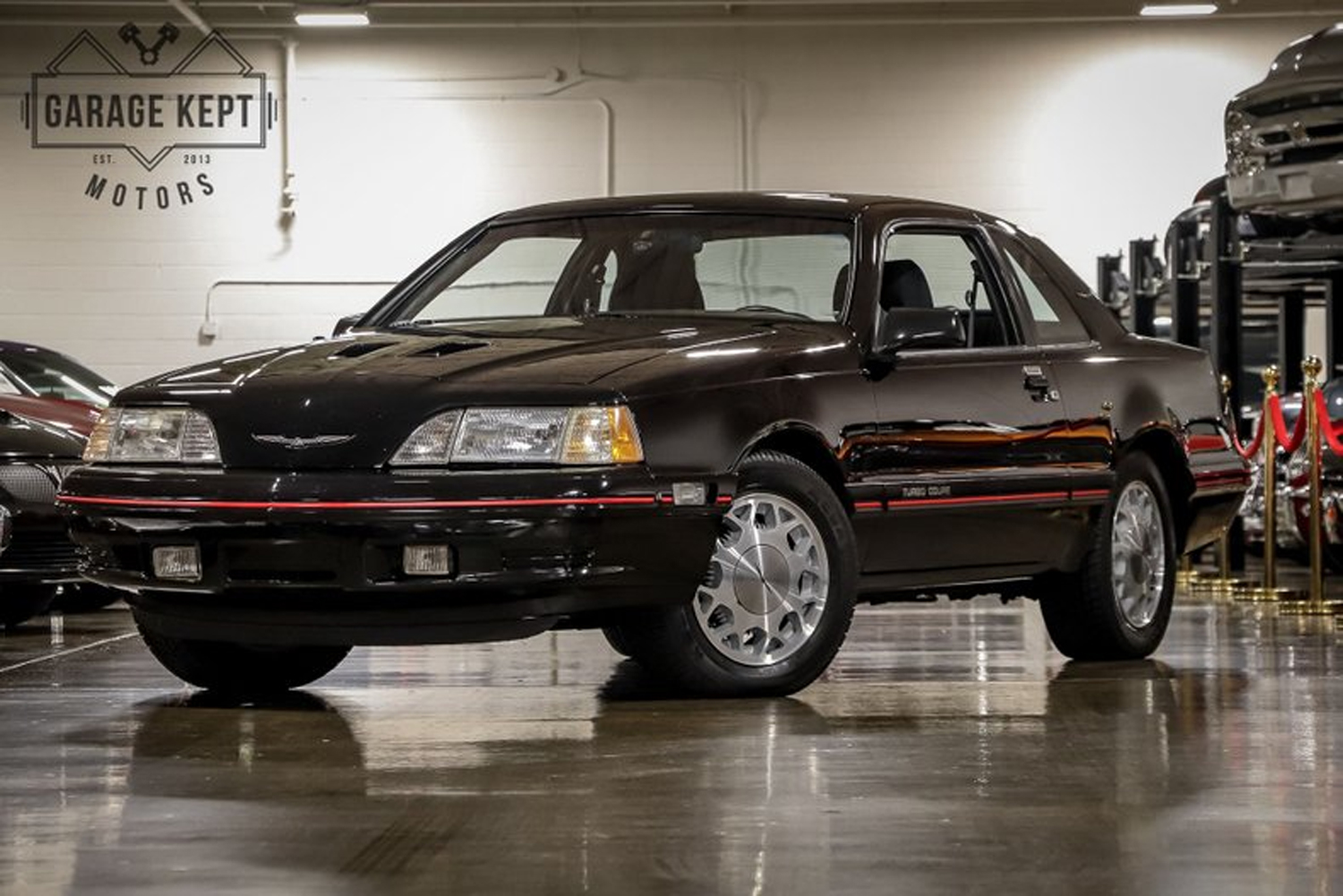 We will admit that we have a soft spot for the Thunderbirds of the early ’60s. We also thought that the 1988 Ford Thunderbird Turbo Coupe was a cool ride in its day. The car is still cool and has some features you might not expect a car of that vintage to offer. One of the coolest features was dampers that had driver-adjustable damper rates using switches on the dash. This 1988 Ford Thunderbird Turbo Coupe has only 61,951 original miles on the clock. 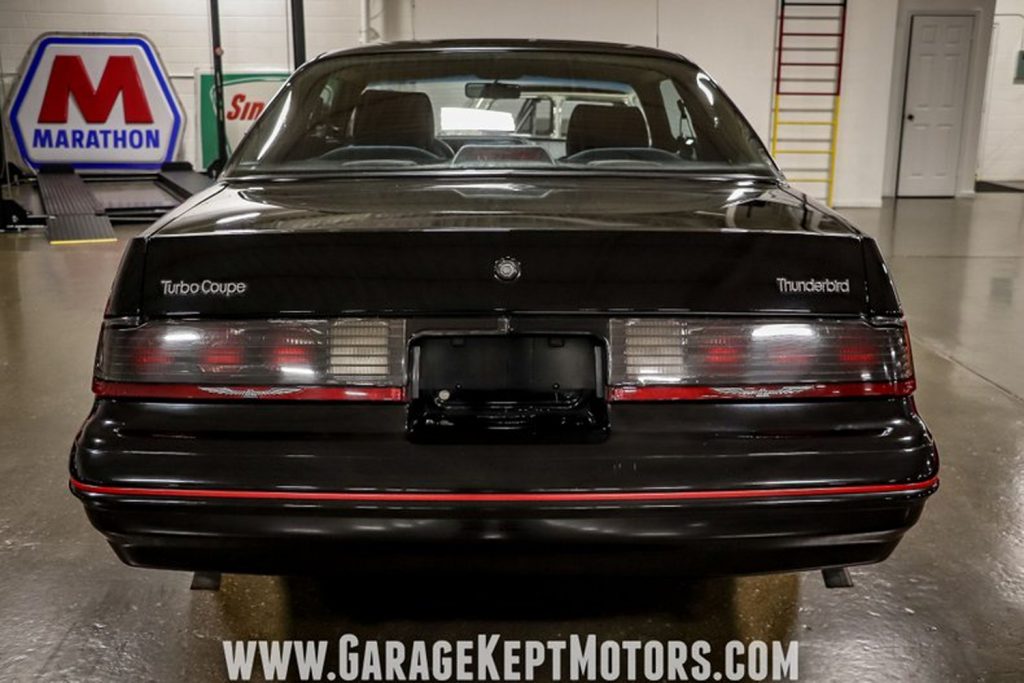 It’s powered by a 2.3-liter inline-four that has a turbocharger mated up with a 5-speed manual transmission. The car is all original and is a survivor having never been restored. The black paint is still in good condition, and the car rolls on the factory wheels. The seats inside are original and have lumbar support. 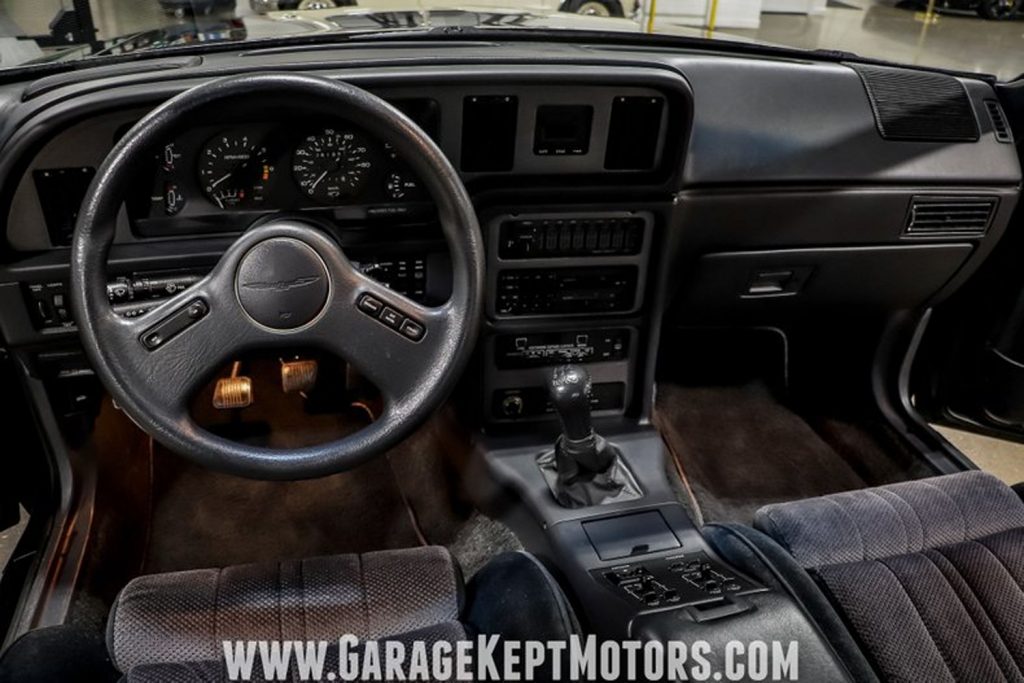 There is a boost gauge, graphic EQ for the radio, power windows, electric climate control, and a fuel grade selector. The interior is all original with no tears in seats, carpet, or dash. It looks very clean. The car also has a power moon roof. The original owner of the car appears to have enjoyed a car show or two as the car comes with a sign that shows the features of the car. 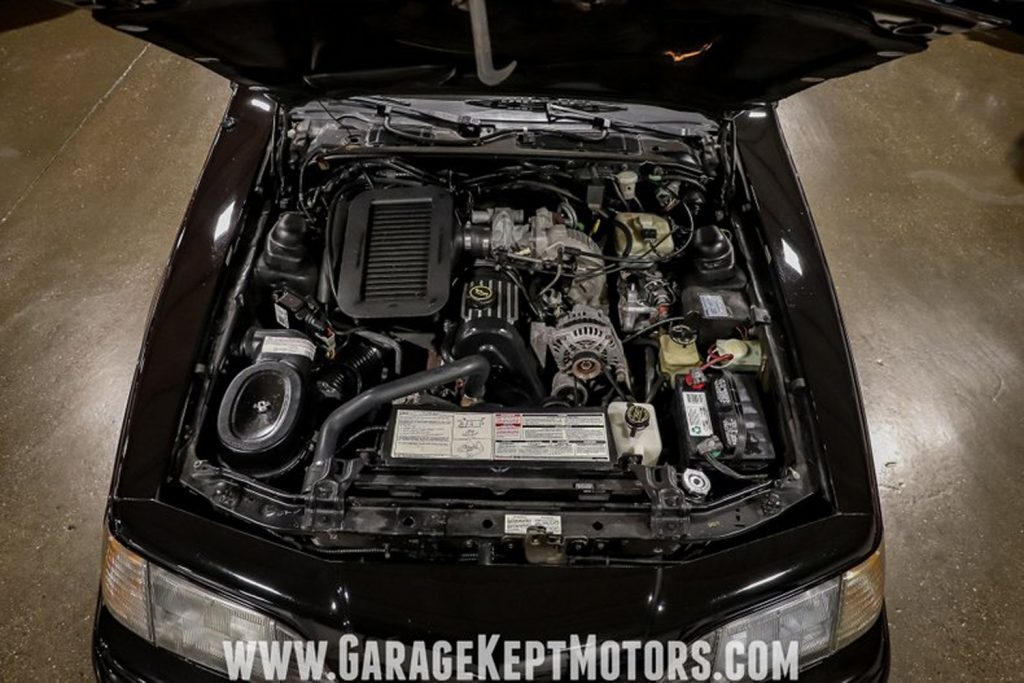 It makes 190 horsepower and 240 pound-feet of torque. The car would hit 60 mph in 8.5 seconds and run the quarter-mile in 15.8 seconds. It is highly optioned, making it a rare car. The only options not fitted to the car were leather seats and automatic transmission. We can do without both of those options. The car is for sale, and the seller is asking $17,500. The rub for us is that you can get a nice Fox-body of similar vintage for that price, and the Fox is likely to increase in value. 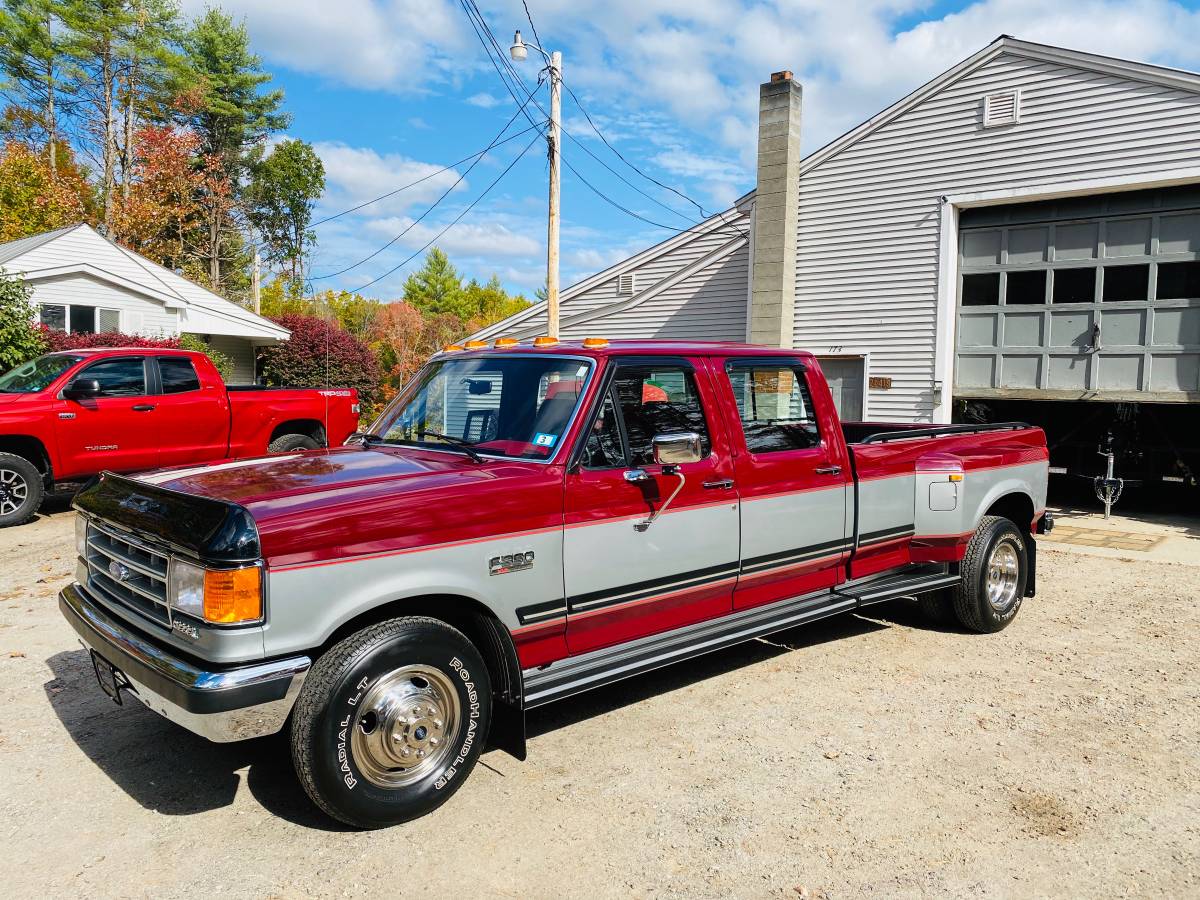