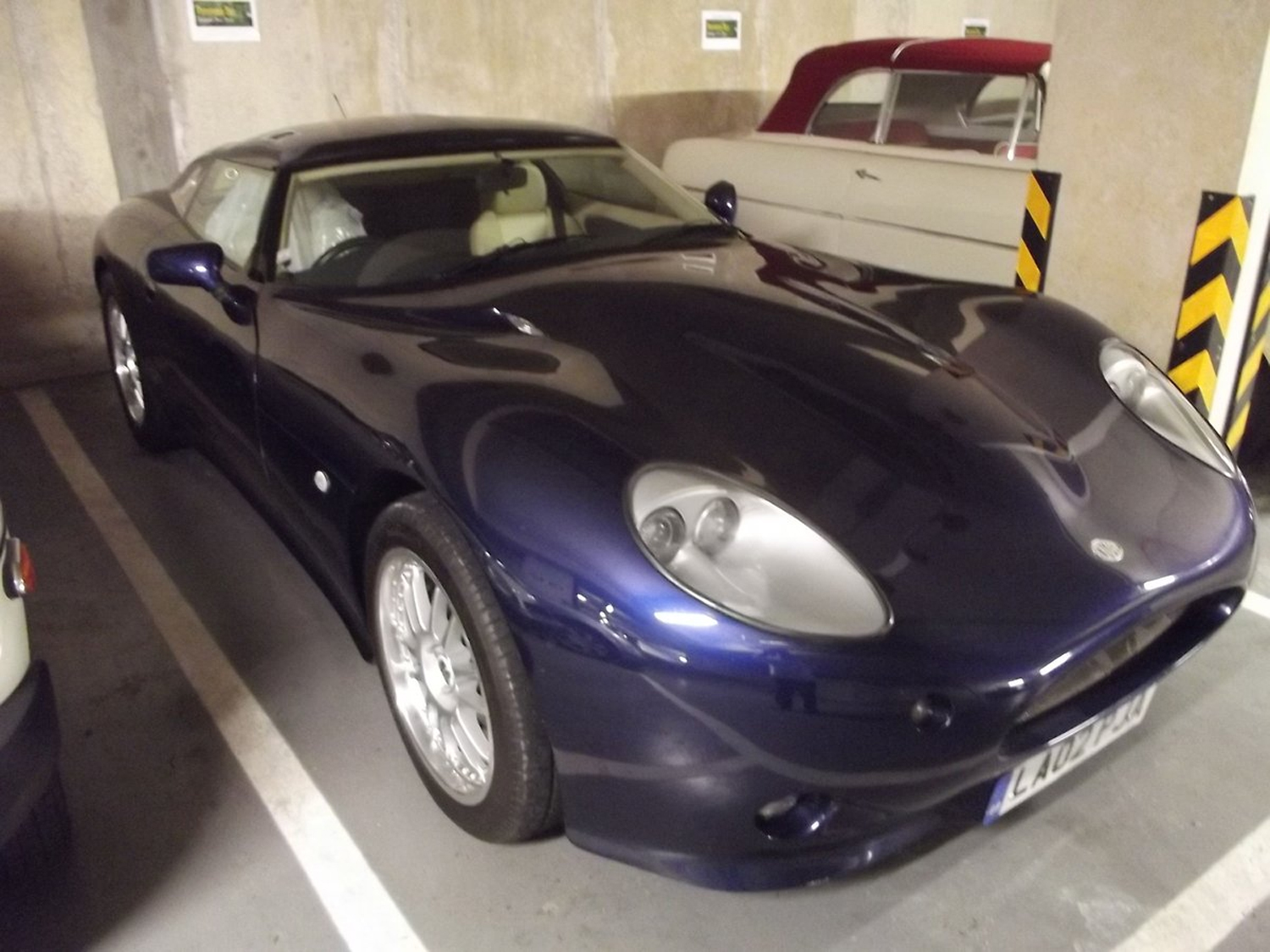 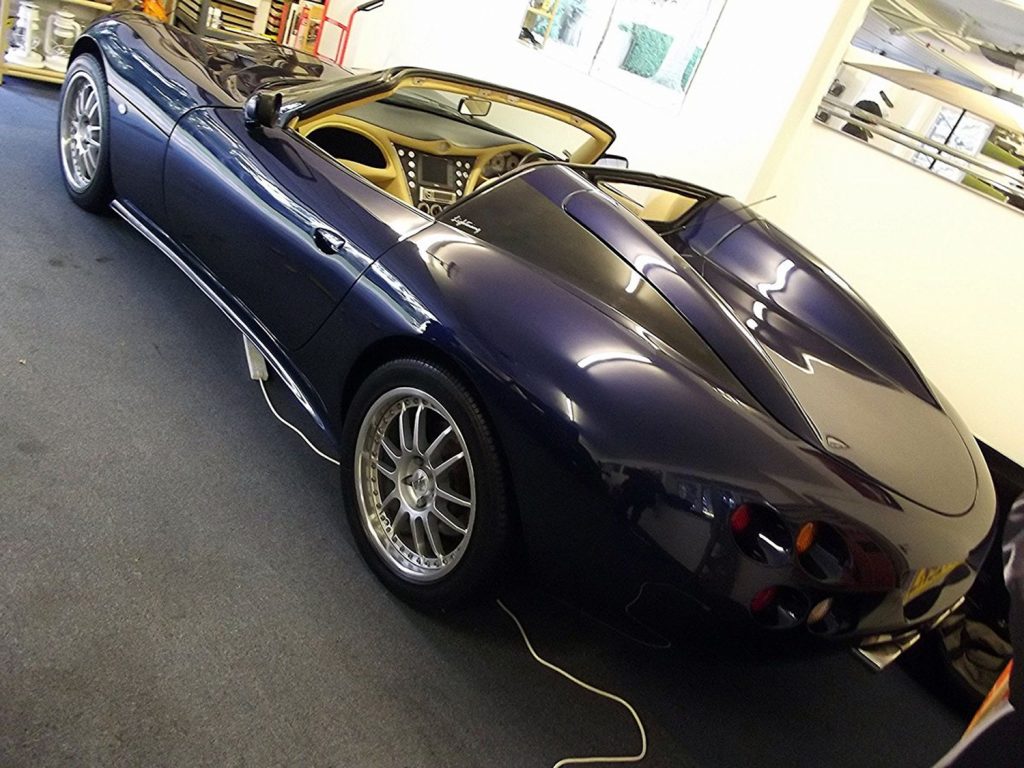 The car has only 30,000 miles on the odometer since brand-new and is a single owner car. Power comes from a 1999 4.6-liter Cobra Mustang V8, making 320 horsepower. The 2002 Ronart Lightning Convertible has an option for a 425 horsepower race tune. The Mustang V8 is paired up with a five-speed manual transmission. 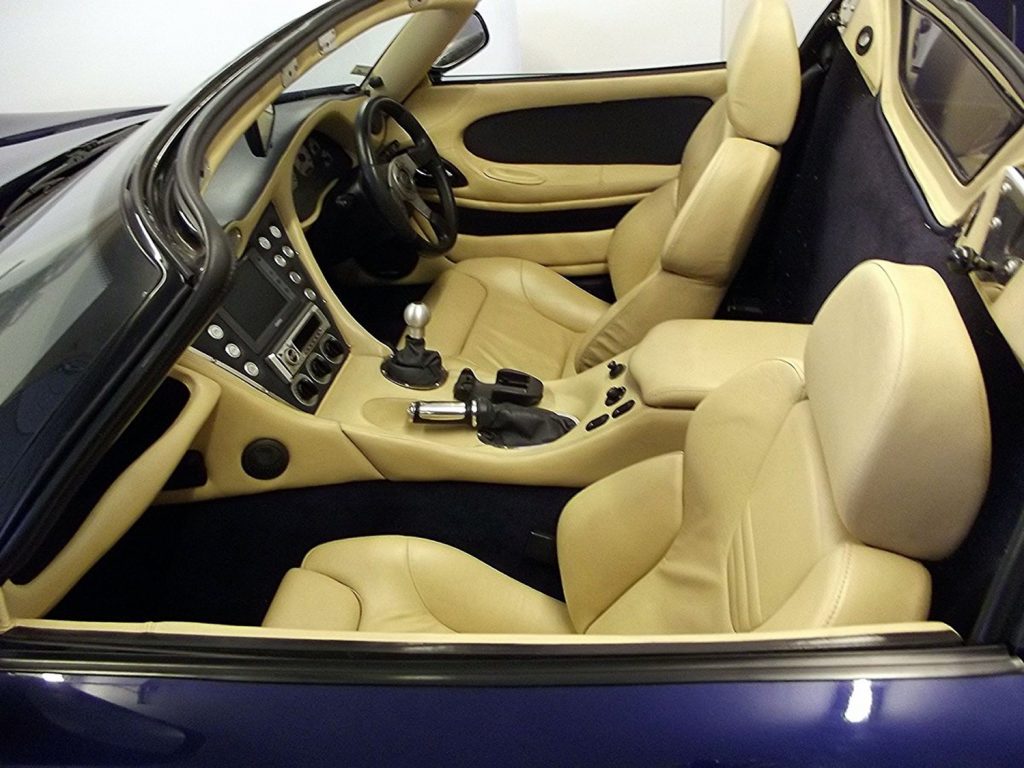 The car is clad in lightweight carbon fiber bodywork and has fully independent wishbone suspension front and rear. The rear end has a hydrotrack differential, and AP Racing designed the brake system. The seats inside the car are Ricaro units covered in cream-colored leather. The rare ride has a Clarion multimedia stereo, electric windows, remote locks, air-conditioning, reverse camera, and 18-inch OZ wheels that are shod with Pirelli P Zero tires. 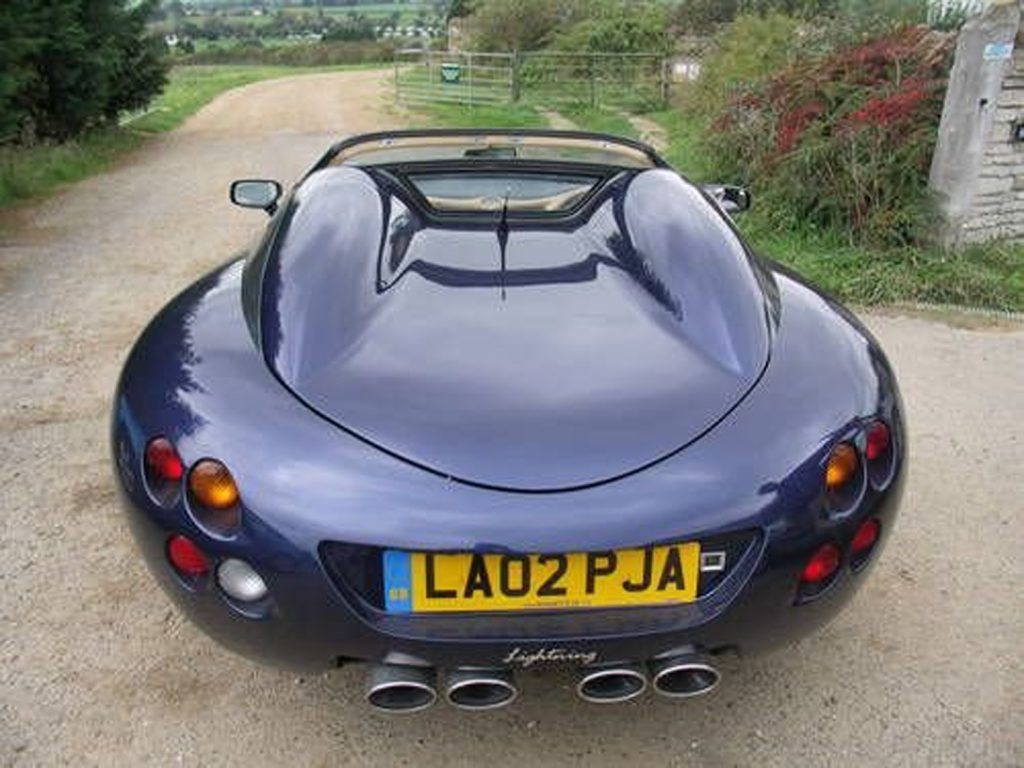 In 2002 the car was a performer, but it’s tame by today’s standards. The car is for sale in the UK, in Dorset, and the seller is asking £119995, which is about $156,000. That is a lot of money to ask for a car that was probably extremely good-looking in the early 2000s but is rather mundane by today’s standards. One upside to having the Cobra Mustang V8 under the hood is that at least the engine can be easily repaired by any Ford mechanic. The Ronart reminds us a bit of the TVR Griffith.