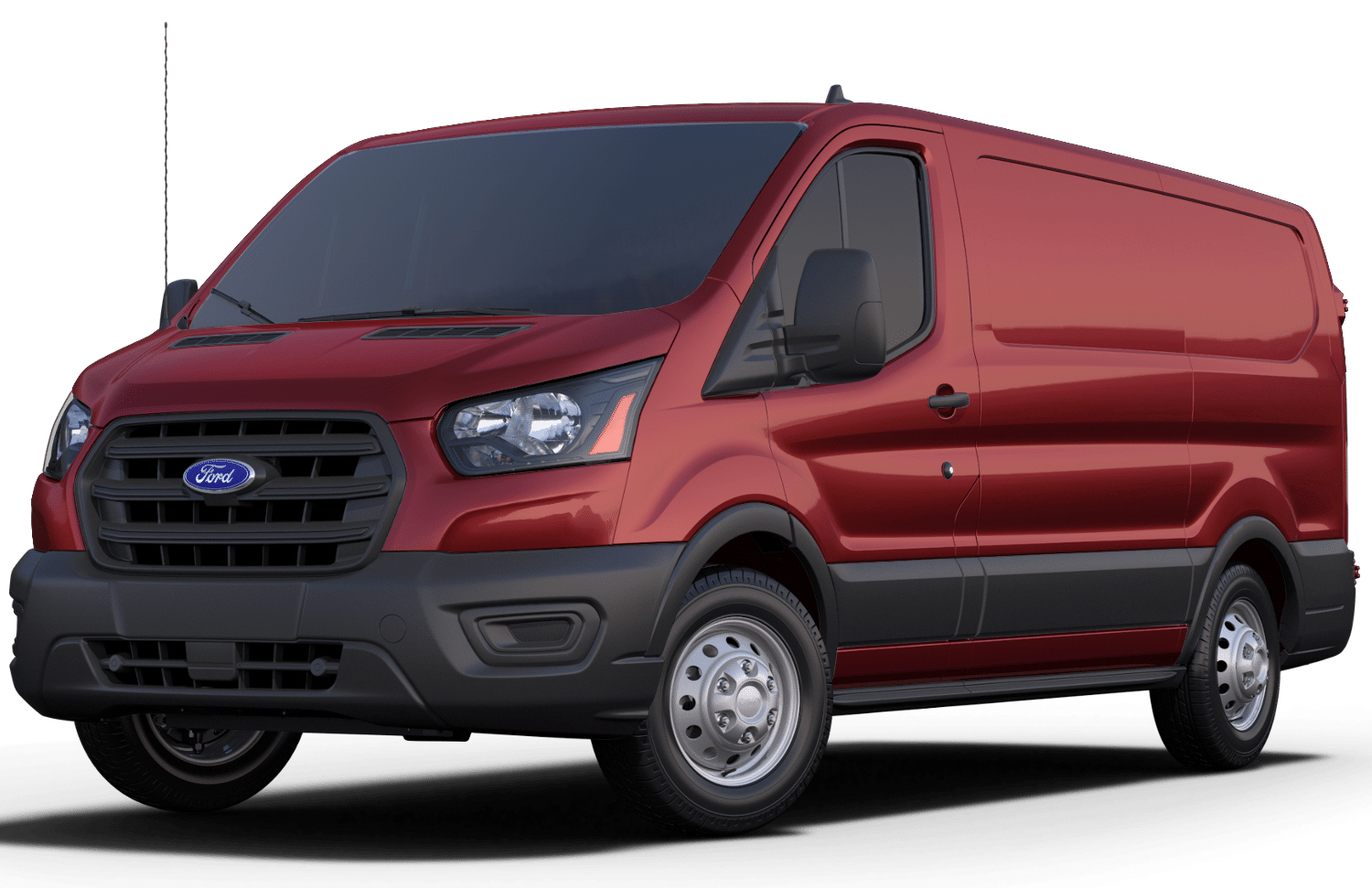 The new Kapoor Red color is available on all 2020 Transit trim levels and with all interior color combinations. 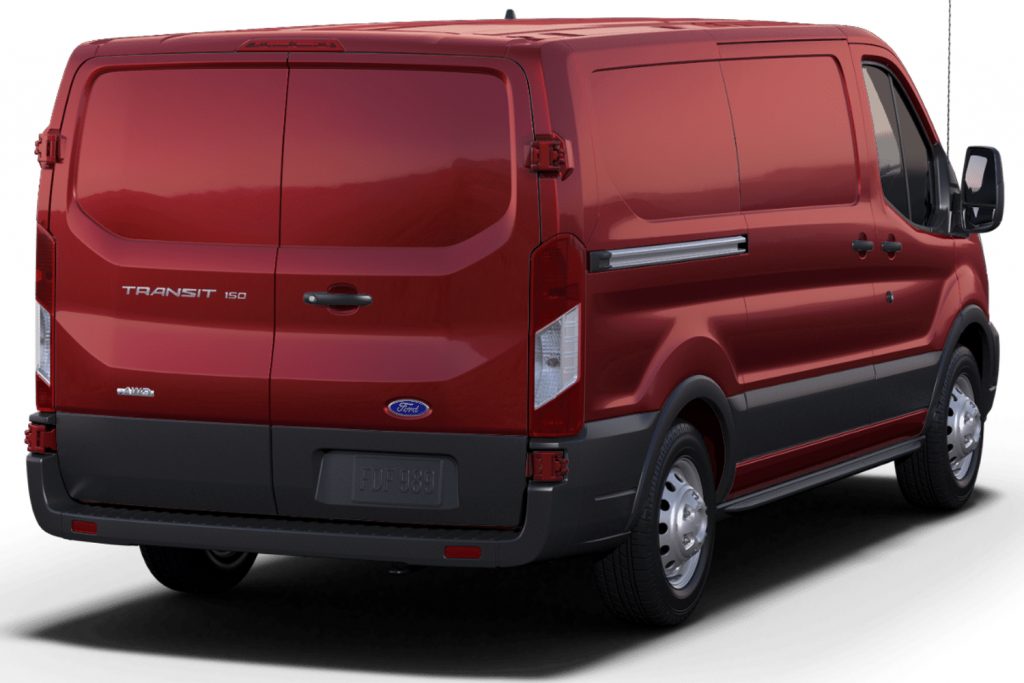 As of this writing, the 2020 Transit is already available at the retail level, since the Ford Kansas City Assembly plant in Claycomo, Missouri has been churning out the vehicle for the past several months. Models in the Kapoor Red exterior color are already on dealer lots. Availability varies by dealer, so be sure to check with yours for complete details. 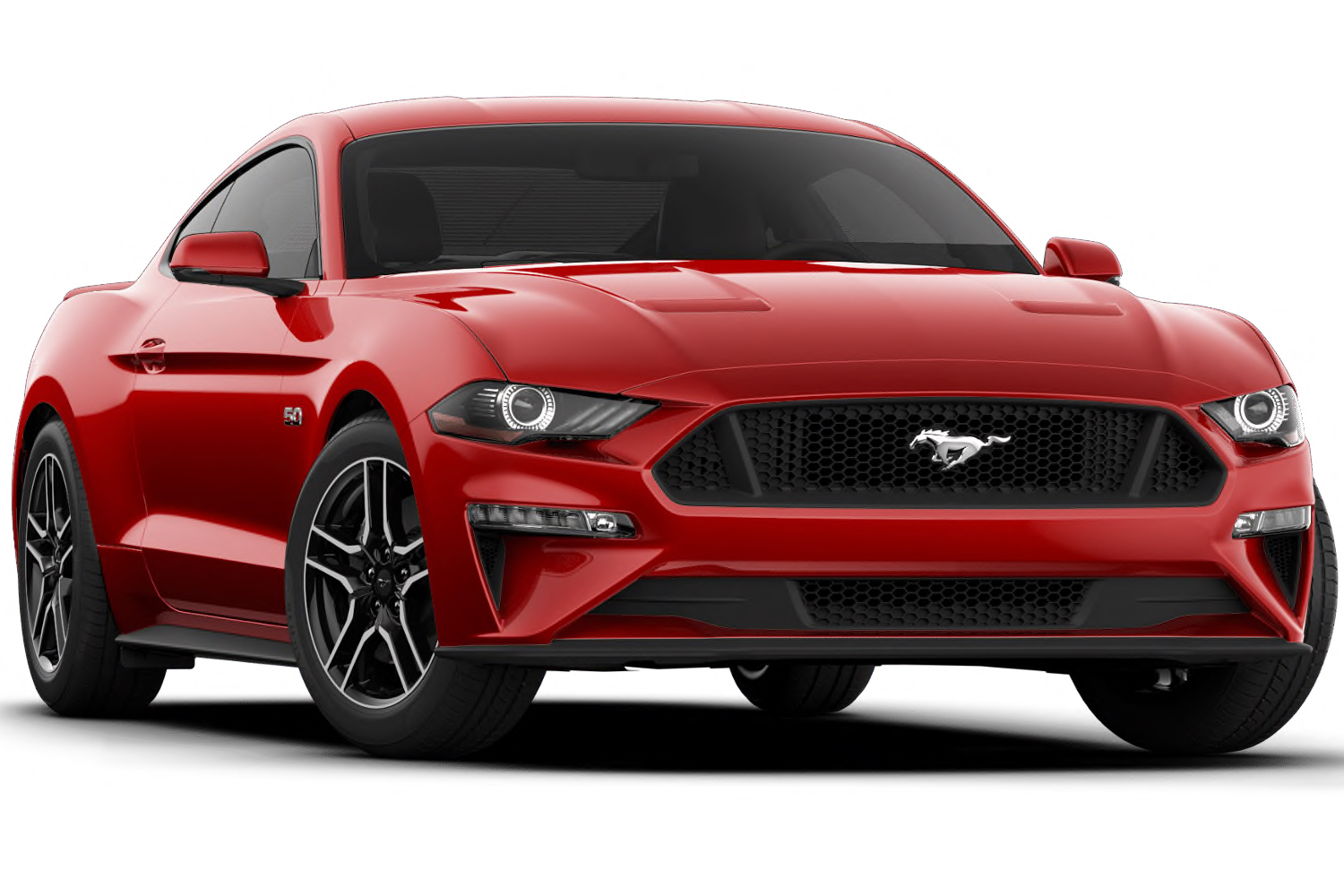 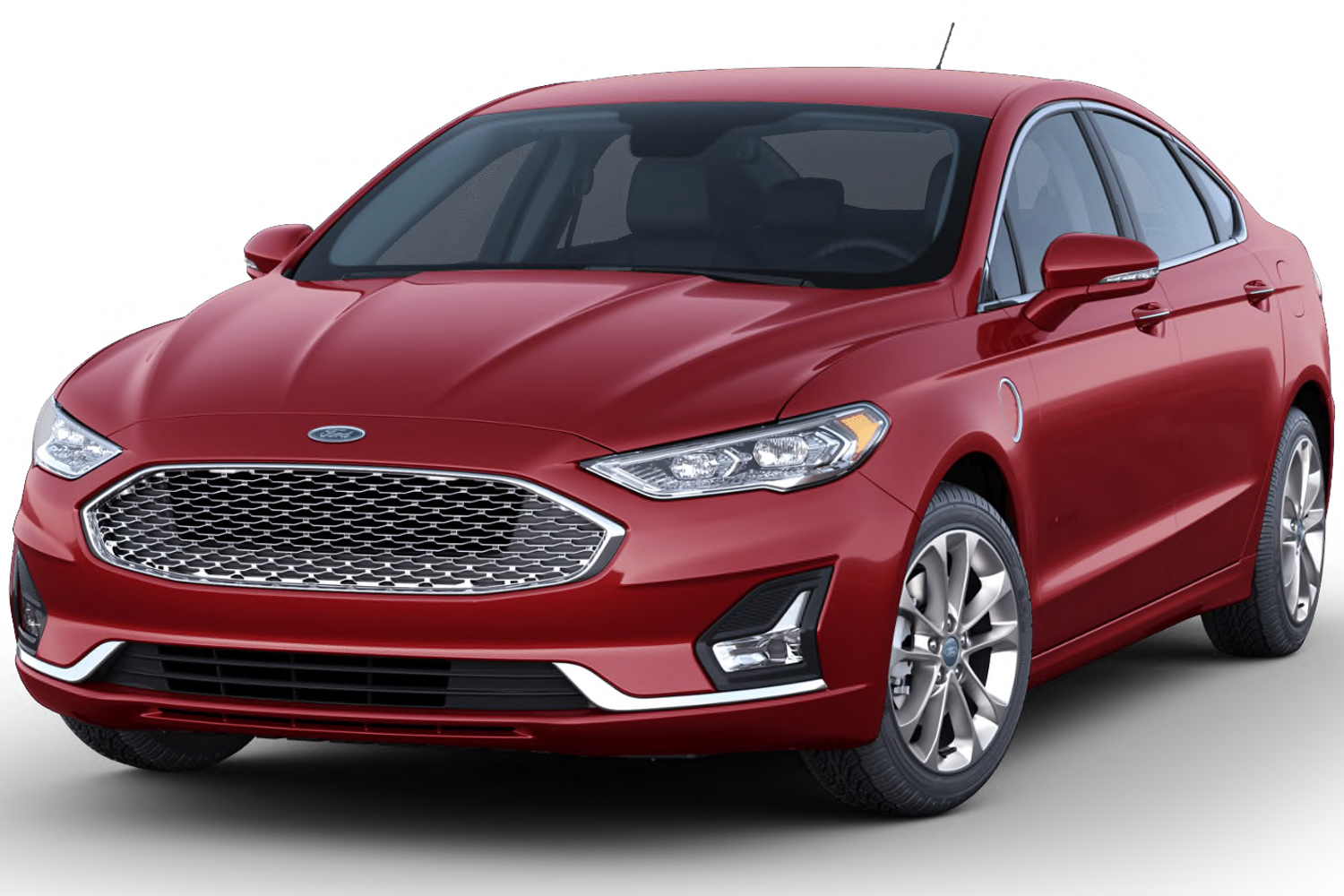 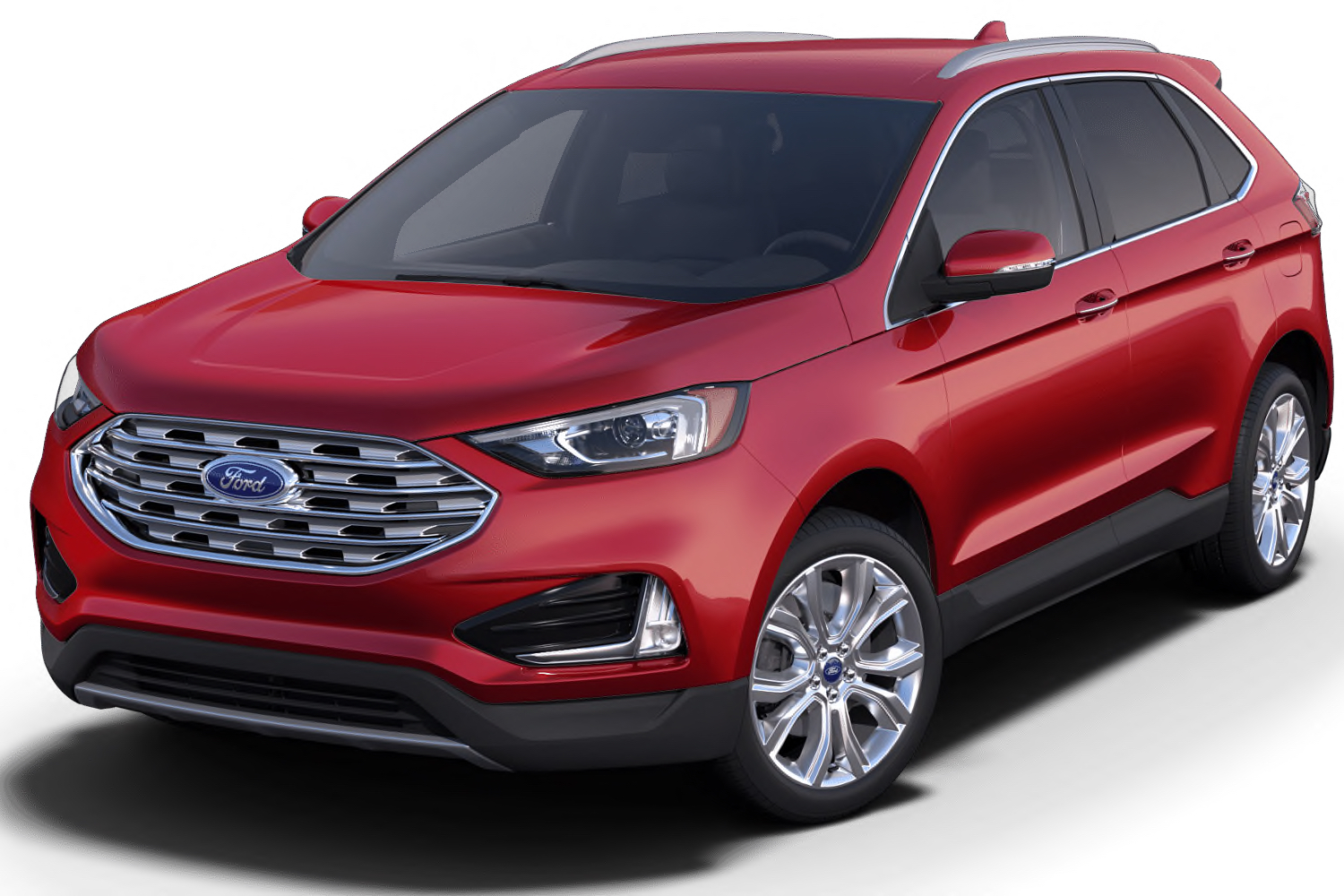