The Midwest Automotive Media Association (MAMA) has announced the vehicles that won awards for family vehicles of the year. The 2020 Lincoln Aviator has been named the winner of the second annual Luxury Family Vehicle of the Year award. MAMA is a nonprofit group of automotive journalists and PR professionals that says it developed the awards to help make car shopping easier for families.

MAMA award coordinator Tim Healey says that choosing a family vehicle is an important decision whether it’s a premium luxury vehicle or a mainstream model. Members of the Association pool their expertise and their experience to select the best family vehicles from a group of new and significantly refreshed models. The result of the testing was that the 2020 Lincoln Aviator was named the Luxury Family Vehicle of the Year while the Kia Telluride was the 10th annual Family Vehicle of the Year. 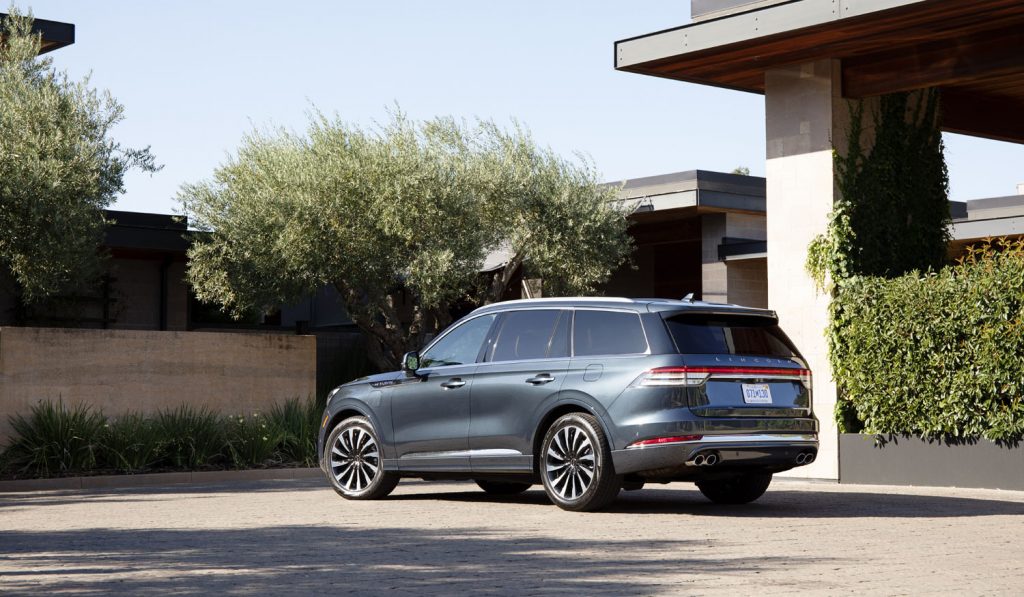 To qualify to win awards both vehicles were required to have four doors and appear at one of the pair of annual MAMA rallies. The vehicles also had to be new or significantly updated within a year of the MAMA 2019 Spring Rally that took place last May. Those rallies have a wide range of vehicles in one place for the journalists to drive and evaluate.

Members were able to vote at both of the rallies held during the year with the vehicles up for the award narrowed down throughout the year. Among the cars vying for the mainstream family vehicle award were the Ford Escape, Ford Explorer, Honda Passport, Hyundai Palisade, Jeep Gladiator, Kia Telluride, Mazda 3, and Subaru Outback. Finalists for the luxury category included the BMW X7, Cadillac XT6, Lincoln Aviator, Lincoln Nautilus, and Mercedes-Benz AMG CLS 53 Coupe. There were 99 journalists that participated in the voting for the final round. The Lincoln Aviator is packed with interesting features that families will appreciate, included heated windshield wipers will make life in colder environments much easier.