As Fox-body fans, we weren’t particularly happy in 1994 when the Fox-body went away, and the new and much curvier SN95 Mustang debuted. While some of the SN95 Mustangs get some love, the majority of the Stangs of the era aren’t at the top of most Mustang shoppers’ lists. Exceptions to that rule are the Cobra Mustangs, such as this 1995 Ford Mustang Cobra that is for sale. 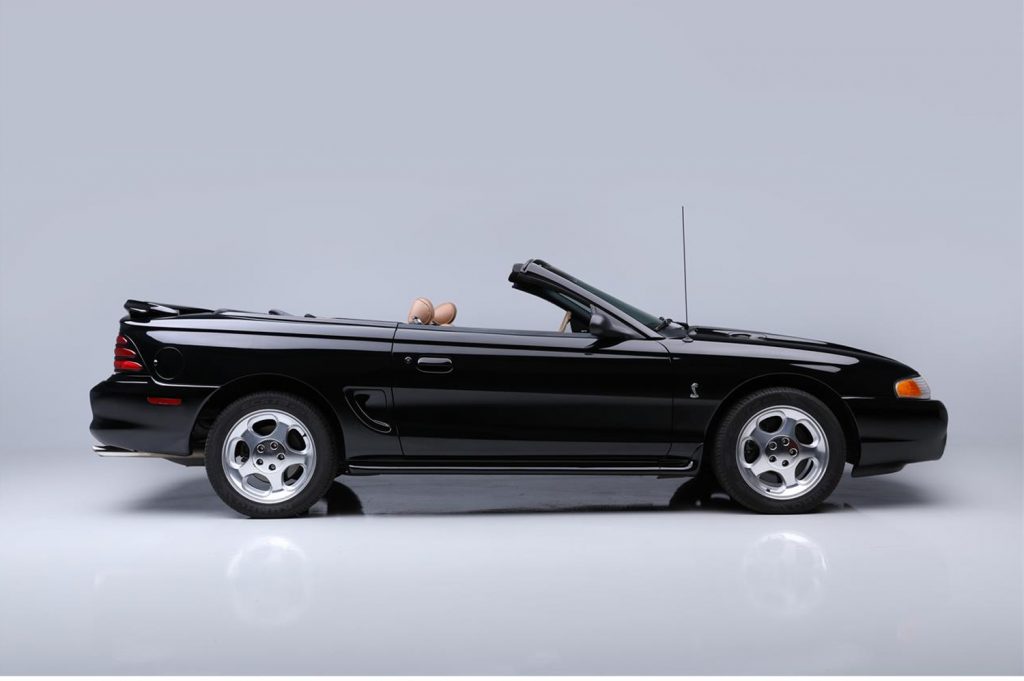 A quick look at the image, and you may be surprised to see that this particular car has a removable hardtop. According to the seller, this car is one of only 499 removable hardtop convertible 1995 Ford Mustang Cobra cars that were built. This example has only 9,800 original miles and is one owner. It is powered by a 5.0-liter V8 engine paired up with a five-speed manual transmission. 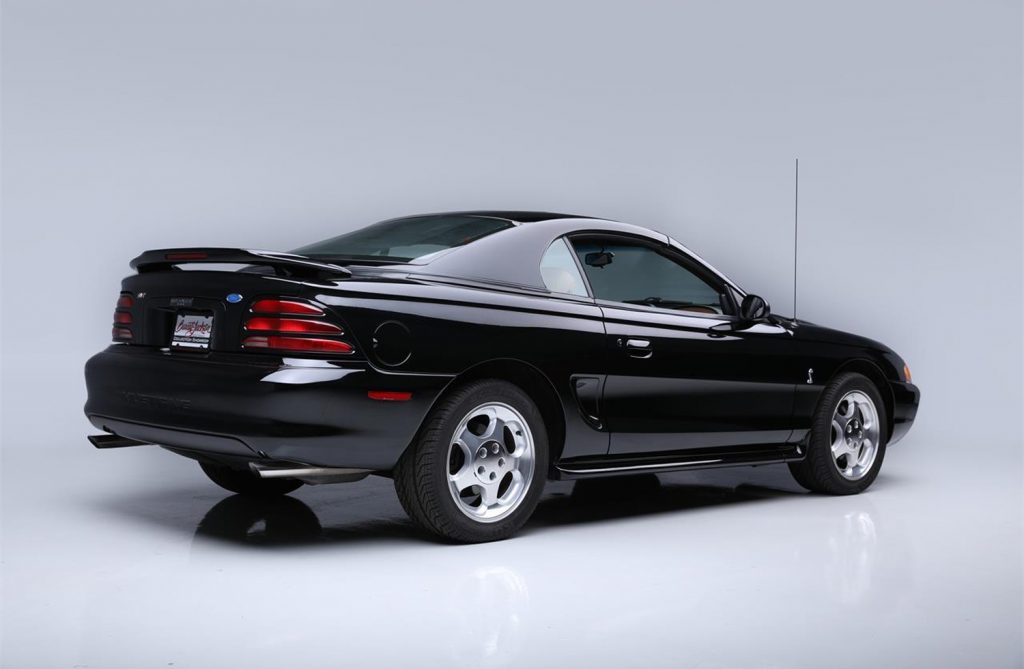 While 1995 Cobra buyers could get the coupe in white, red, or black, the convertible came in black only. All Cobra convertibles came with saddle leather interior. The removable hardtop was an option, and nearly half of the 1,003 convertible Cobras built that year were optioned with the hardtop. The purchase of this car comes with the original bill of sale, Mustang Hardtop Carrier and Cover Kit instruction sheet, original registration receipt, and two sets of keys with remotes. 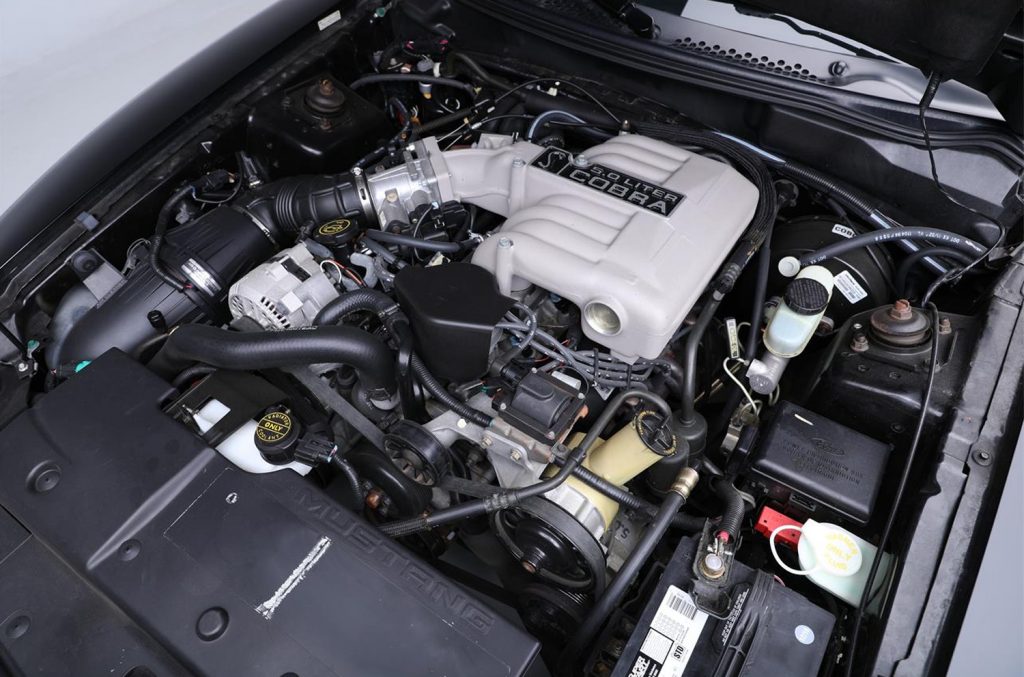 The seller says the car never saw bad weather, and with such low miles, it’s likely been garaged the vast majority of its life. This era Mustang, even for one as rare as this, hasn’t appreciated like Fox-body cars or the later 2003 to 2004 Cobra Mustangs. This ride is a relative bargain at $24,900. Late last year, we saw another 1995 Cobra that still had the plastics on the seats, and the seller was asking nearly $50,000. 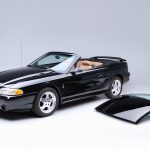 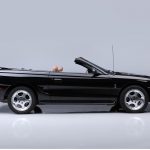 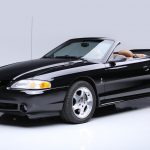 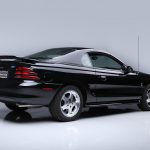 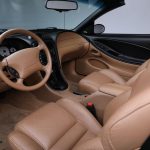 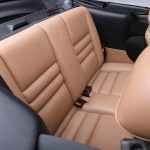