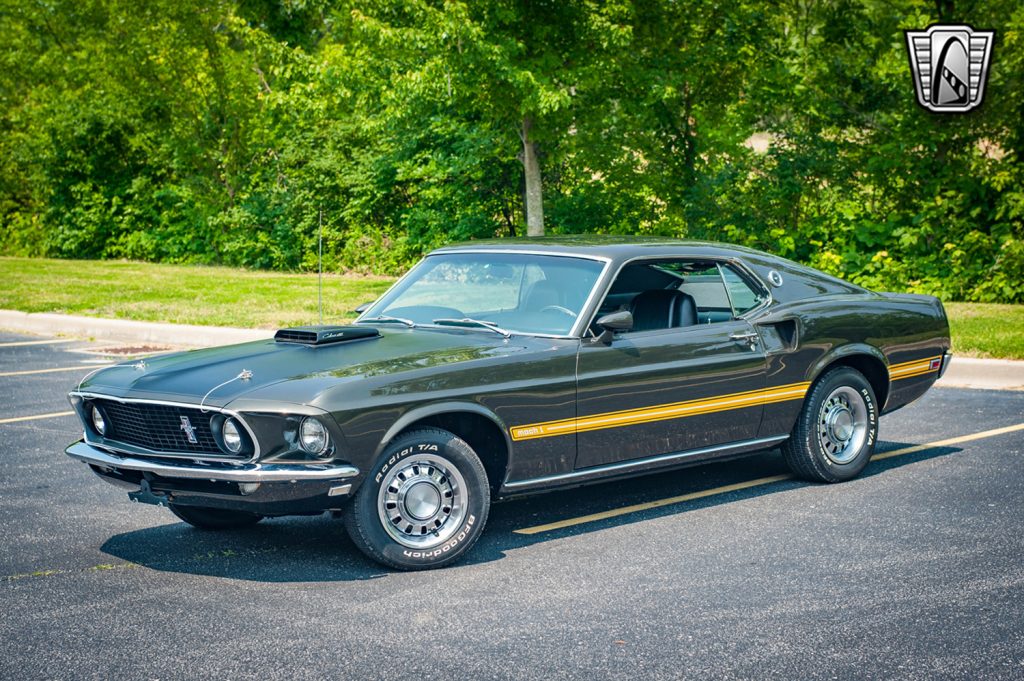 Ford made some very cool cars back in the late 60s and early 70s, with the most desirable being the Mustang line. Any Mustang of that Vintage is worth money and desirable to many people, some cars were even more desirable. Vehicles like the Boss 429 or the much more common 1969 Ford Mustang Mach 1 were among the most desirable. This particular Mach 1 is highly desirable thanks to its condition, low original miles, and the 428 Cobra Jet under the hood. 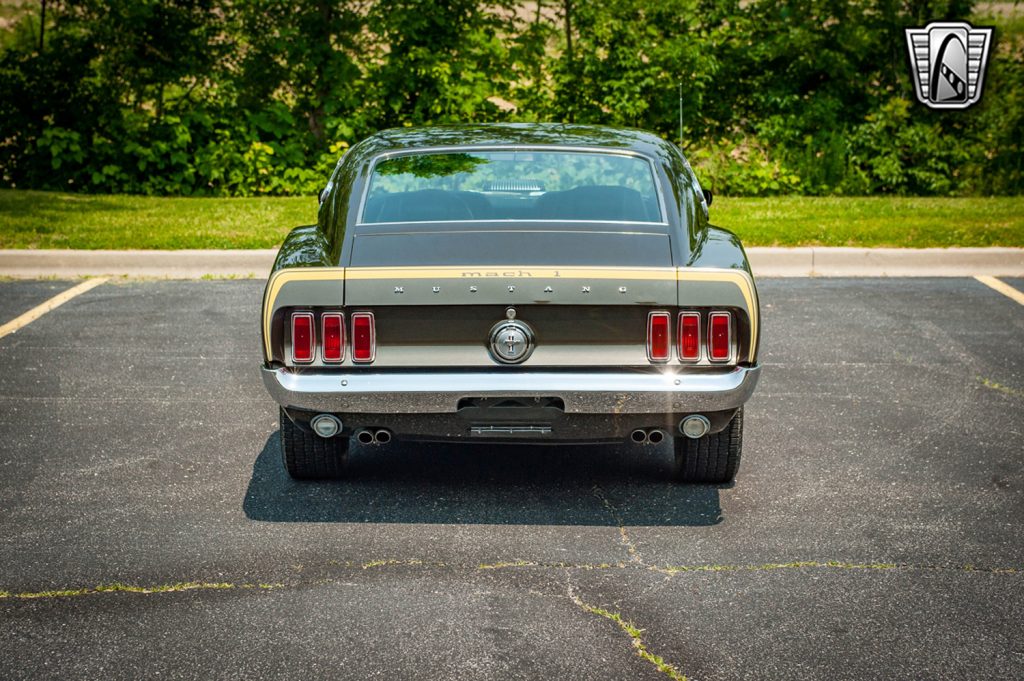 This highly original car has only 23,079 miles on it since brand-new and has the original 428 cubic-inch Cobra Jet V-8 engine mated to its numbers matching four-speed manual transmission. The car is for sale via Gateway Classics and the seller says that the current owner has full history documentation and is the third owner of the vehicle since it was brand-new. 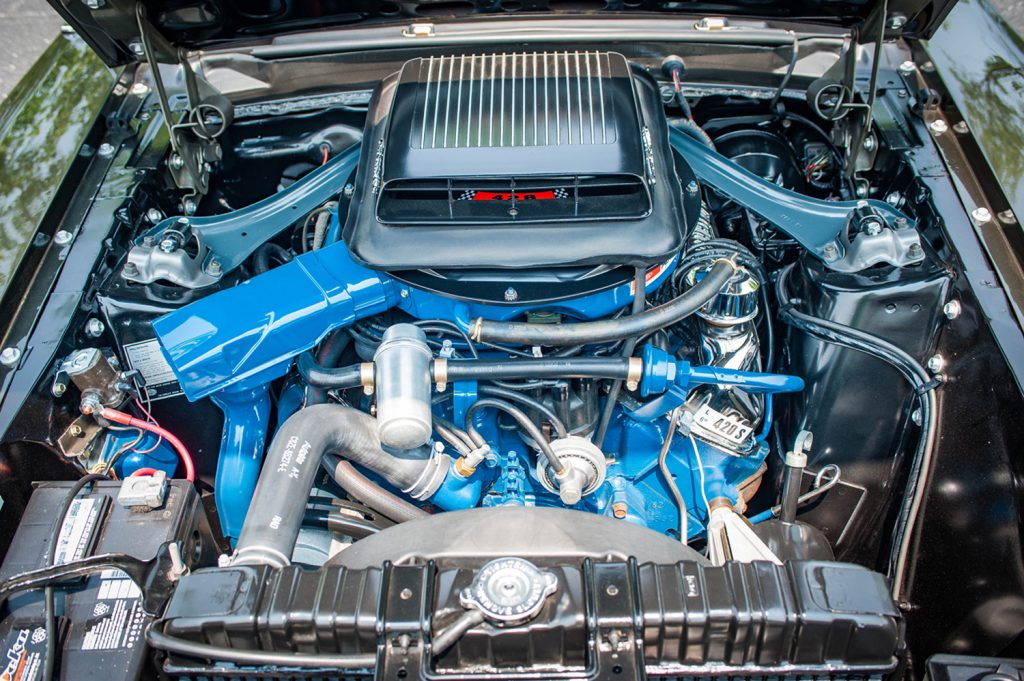 The car is in an uncommon color called Black Jade and was repainted in 2004. The engine compartment and underside of the car were restored in 2016. Inside, the car appears to have been restored as well, but the seats and carpeting are the same the car rolled out of the factory within 1969. The 1969 Ford Mustang Mach 1 purchase comes with all documentation for owner history, build sheets, original invoice, and an elite Marti Report.

A Mach 1 in this clean and original condition would be worth a lot of money on its own. Consider this car has only 23,000 original miles and the highly desirable 428 Cobra Jet, and you know it’s going to be a pricey ride. The seller is asking $97,500 for the car. Check out the video to see more details of this perfect ride. Last summer, we saw another 1969 Mach 1 with a 428 Cobra Jet, but it was red. 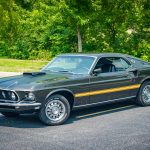 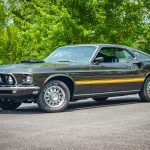 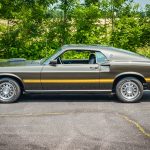 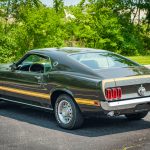 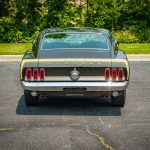 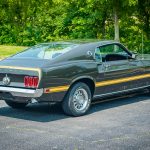 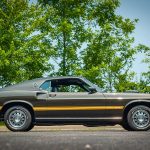 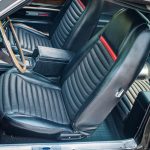 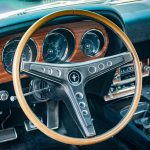 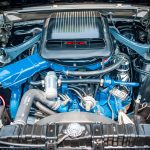