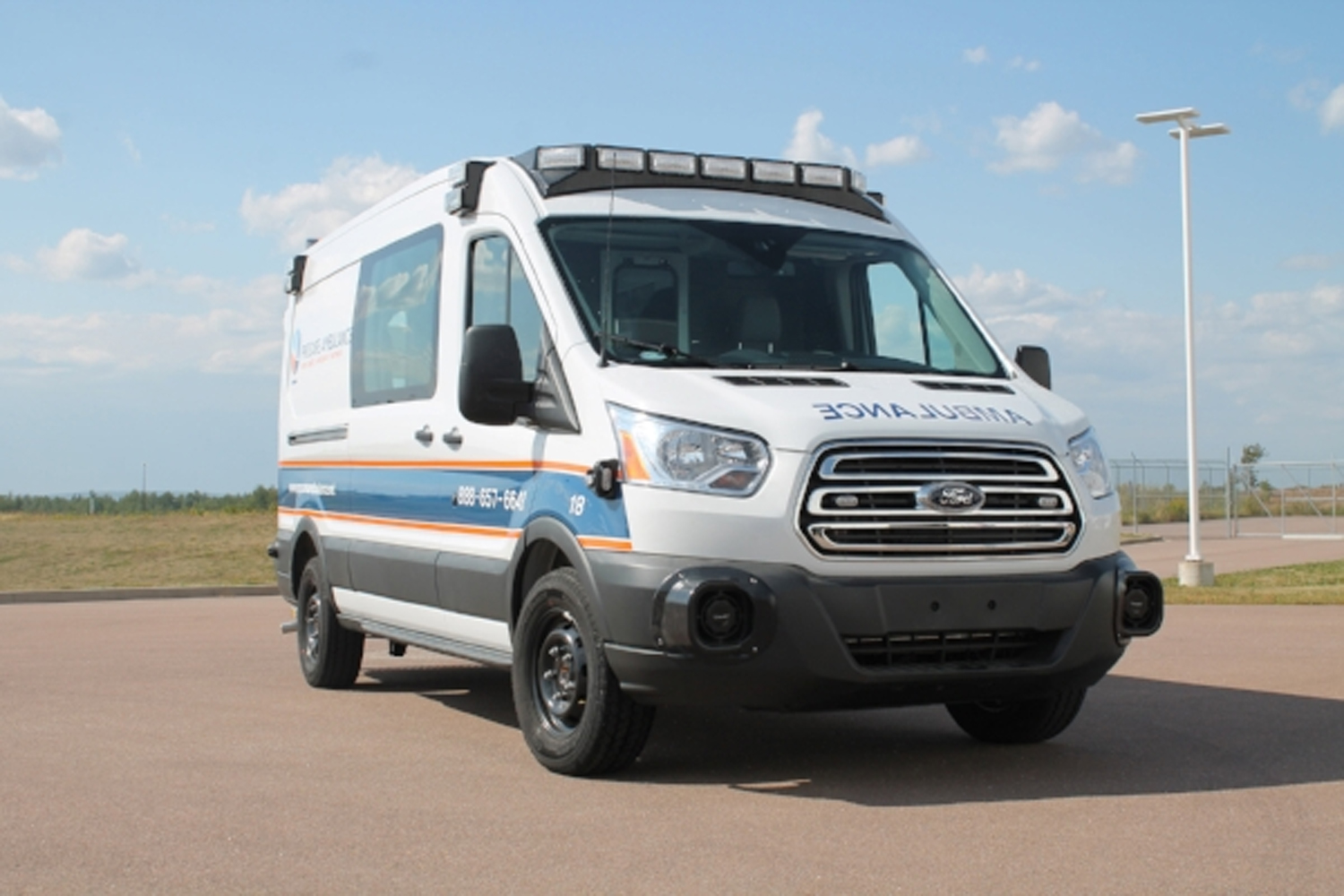 Ford China’s truck partner Jiangling Motors is seeing a spike in demand for Ford Transit ambulances due to the deadly coronavirus outbreak in Japan. The joint venture has announced orders of more than 1,900 ambulances that are adapted from the Ford Transit van. The 1,900 unit order was an increase of about 1,300 units compared to the week previous.

While Ford China needs more orders as its sales are slumping, fighting a deadly outbreak like the coronavirus isn’t exactly how the automaker wanted the orders to come. Jiangling Motors has announced that over the weekend, it shipped two of ten Transit vans that it is donating the hospitals in Wuhan, the epicenter of the coronavirus outbreak. 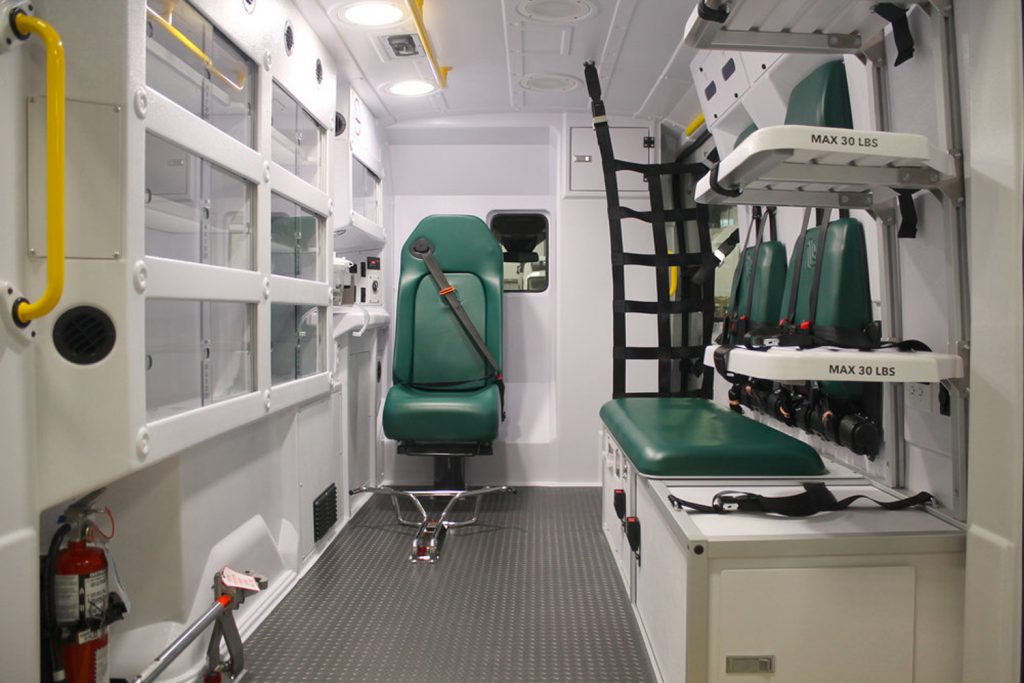 Ford China and Jiangling Motors are in a partnership to build the Everest SUV, Territory crossover, and the Tourneo multipurpose vehicle. Ford China does assemble sedans and crossovers inside the country, but those vehicles are made via another joint venture with Changan Automobile Co. Ford and its partner aren’t the only automakers seeing increased orders for ambulances.

A pair of state-owned Chinese automakers, including SAIC Motor Corp. and Beiqi Foton Motor Co., have announced that they have received orders for van-based ambulances from the local government. Ford Transit ambulances are common all around the world. Ford has closed some of its Chinese manufacturing plants due to the coronavirus outbreak.

The automaker announced last week that it would reopen its Chinese plants on February 10th. The coronavirus outbreak has been increasingly deadly, with the death toll now sitting at nearly 500. Experts expect the death toll to rise due to a large number of infected people.