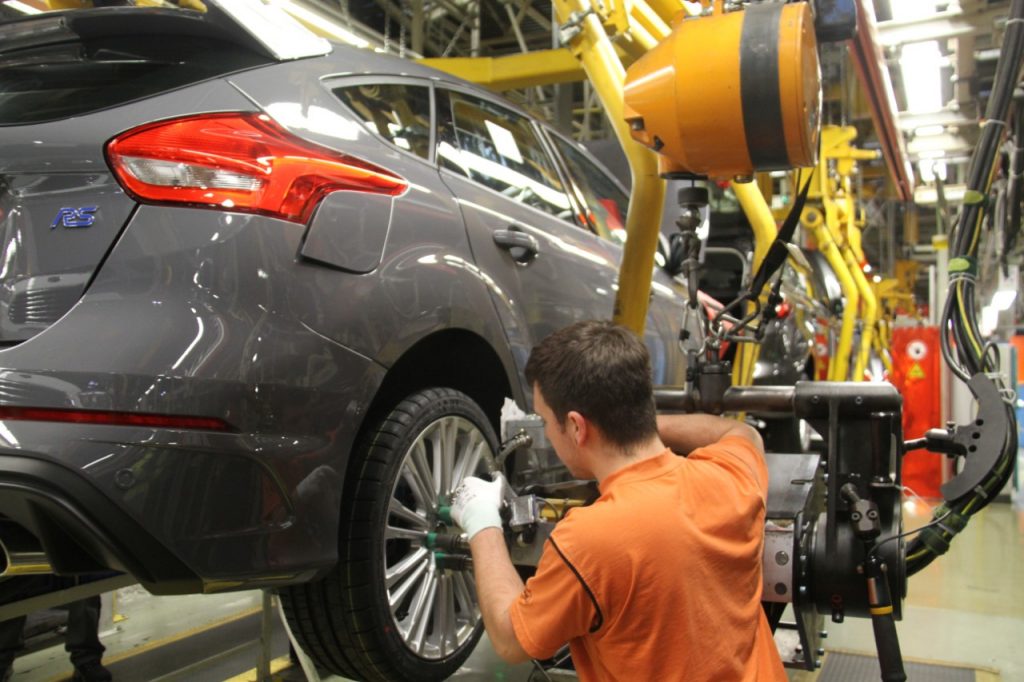 In November, Ford announced that it would pay some workers to retire or leave the company. The offer that Ford made to the workers to retire or separate from the company was a bonus of $60,000. The Ford retirement payment was offered to eligible production workers and 200 skilled trades workers. Those Ford workers who were impacted by the closing of the Romeo Engine Plant were offered an even larger Ford retirement incentive of $75,000 for production workers or $85,000 for skilled employees.

The window for the workers to take the offered retirement payment is closing, and the workers have to make their decision by February 28th. Eligible workers were hired before November 19, 2007, and no temporary workers were eligible. Ford calls the payments a Special Retirement Incentive, and the money that Ford hands out is pre-tax. 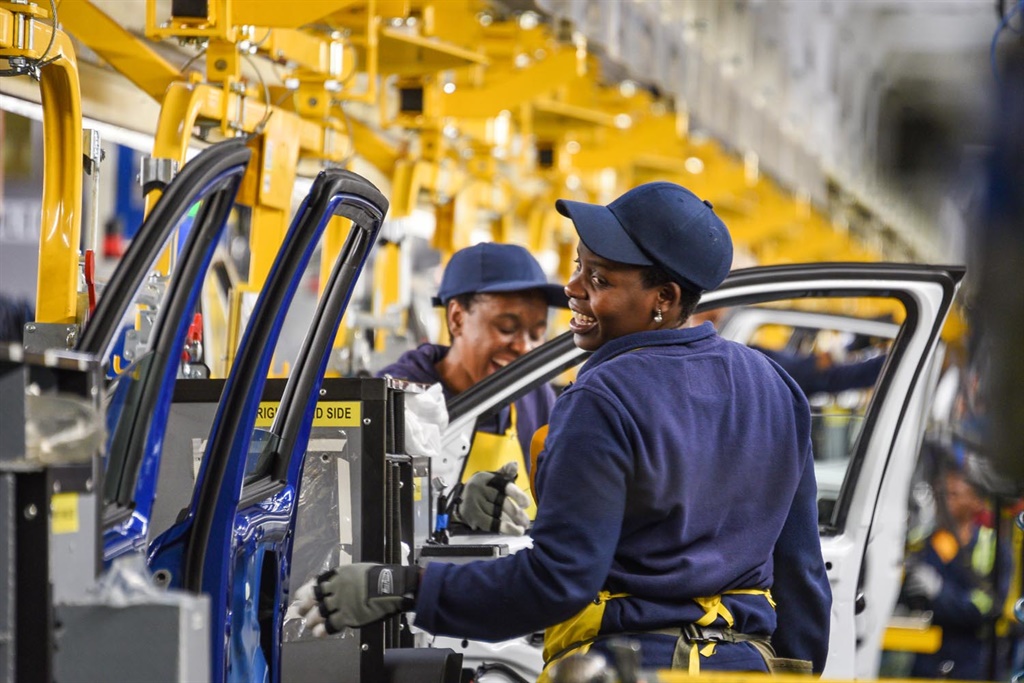 Ford has an exemption in place for UAW workers who would have 30 years by November 30th. Those workers would have to work until they reach 30 years but could still take the Retirement Incentive. Eligible workers have retirement dates between April 1st and December 1st. A Ford spokesperson has stated that the automaker is several years away from offering the retirement packages at Romeo Engine.

Most Of The 12,000 Ford Layoffs Will Be Voluntary