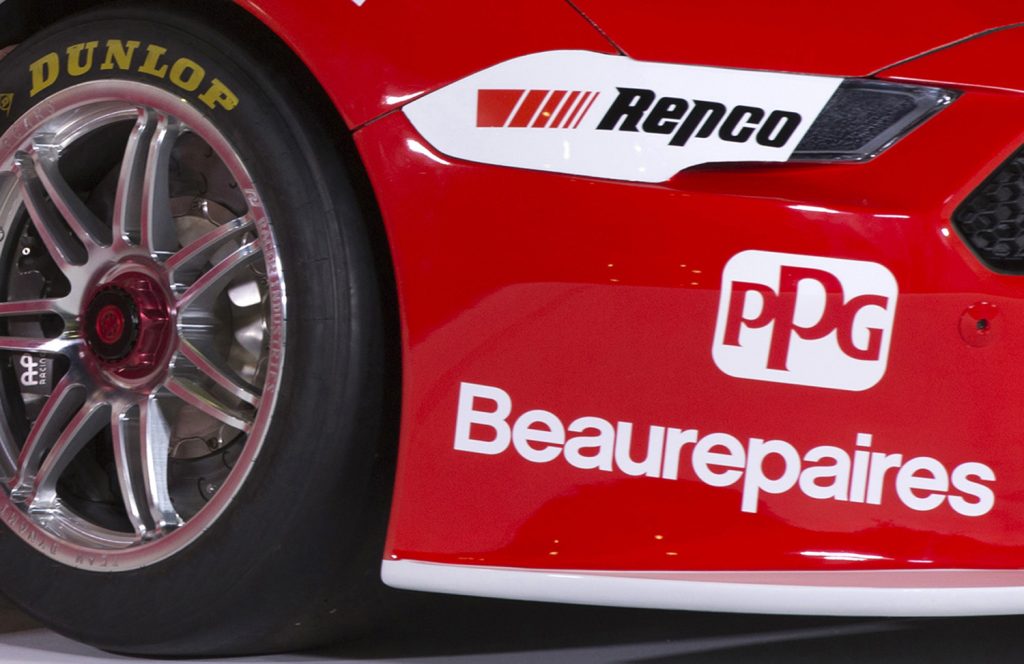 The powers that be over the Australian Supercars racing series want things to be much more even between the brands for the 2020 racing season. In 2019, the Ford Mustang dominated the series. Moving into 2020, aero testing was extended trying to close the gap between the Ford Mustang and the competition. DJR Team Penske Shell V-Power Racing Team has announced an expanded multi-year partnership with an Australian tire manufacturer called Beaurepaires and teased its 2020 racing livery.

The tire maker is part of Goodyear and Dunlop tires Australia and has been a partner of the Shell V-Power Racing Team since 2018. For the 2020 season, the tire maker will expand its partnership to take a key branding position on the front splitters of both Ford Mustang GT supercars fielded by the team. On top of that partnership, Beaurepaires is continuing as a naming rights sponsor of the Supercars races at the 2020 Australian Grand Prix. 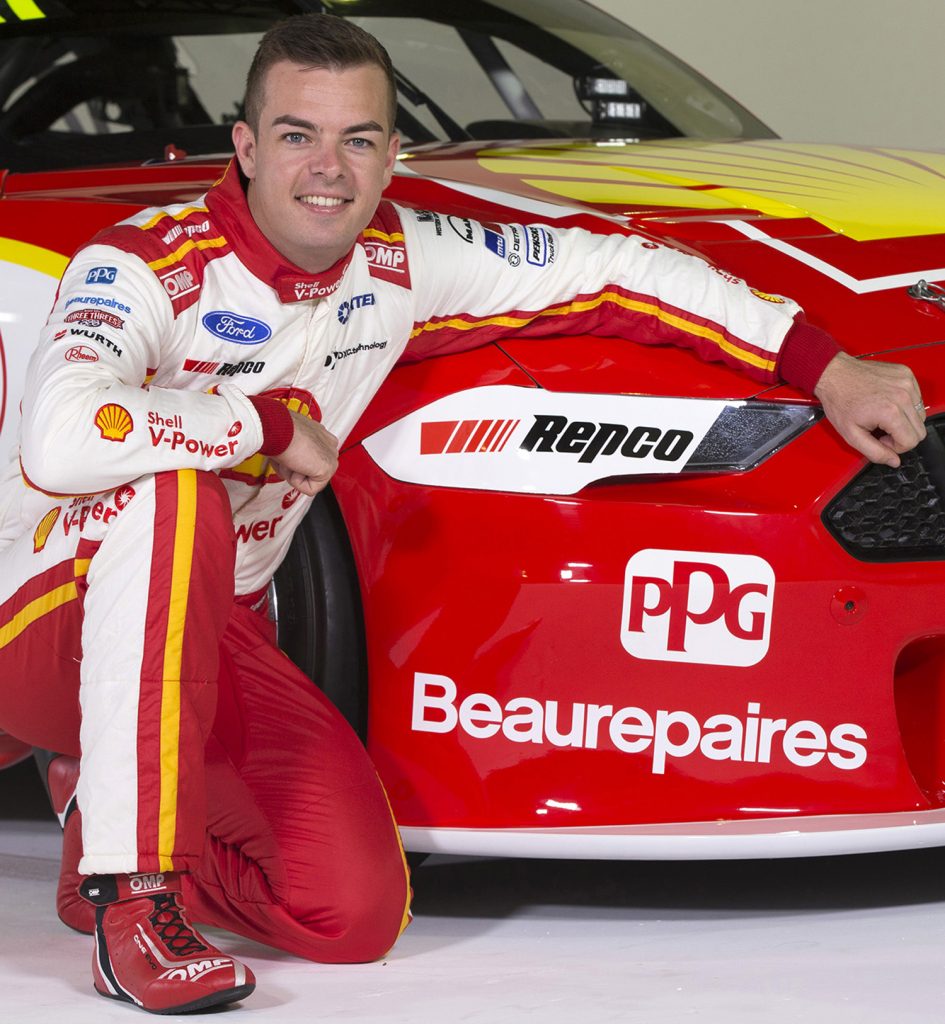 Under that continued partnership, the event will again be called the Beaurepaires Melbourne 400. Tony Kiernan, Senior Brand Manager for Goodyear and Dunlop Tires Australia said that the increased association with the championship-winning team follows two successful seasons of activation and partnership. He said that being a partner with the team had been “fantastic.”

Ryan Story, Managing Director and co-owner of DJR Team Penske said the expansion of the partnership was indicative of the on-track success of recent seasons. Story said that the team’s partnership group is “second to none” and that it has some of the world’s biggest companies associated with the team. Story also noted that it was a “source of immense pride” for the team to have Beaurepaires not only continue as a sponsor but to expand their partnership.