Ford is announcing executive leadership changes today with the announcement that Joe Hinrichs is retiring from his position as president of Automotive after a 19-year career with the company. Ford has also announced today that Jim Farley has been named chief operating officer and will report directly to Jim Hackett, President, and CEO of Ford. Ford says that the leadership changes come as the automaker is “moving with urgency” to higher growth and higher-margin businesses.

It’s doing that by leveraging smart, connected vehicles and services. Farley is 57 years old and has been with Ford since 2007 as global head of Marketing and Sales. He also previously led Lincoln, Ford South America, Ford of Europe, and all Ford global markets in successive roles. In 2019, Farley was named the New Businesses, Technology and Strategy team lead. Ford says in that position he helped the company determine how to capitalize on the forces reshaping the industry such as software platforms, connectivity, AI, automation, and new forms of propulsion. 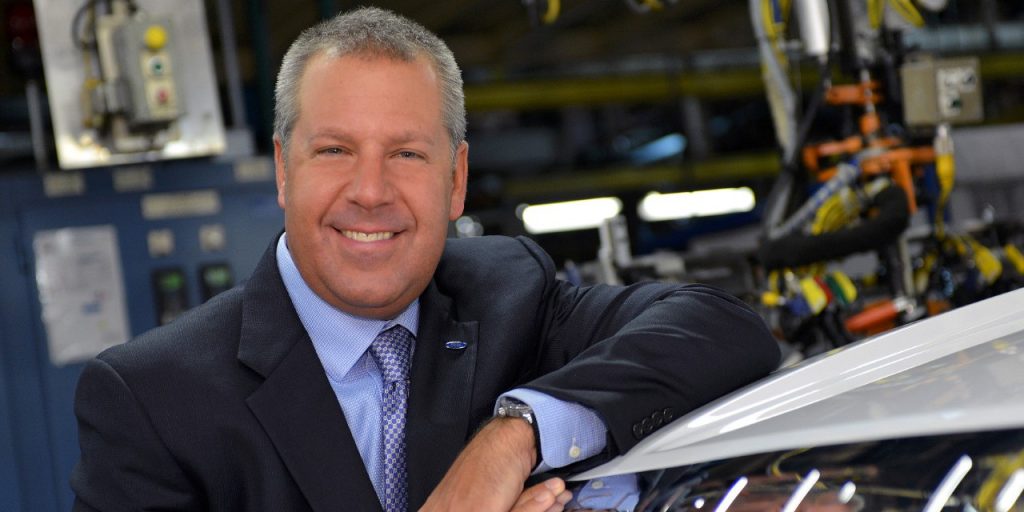 Another change that Ford has announced is Hau Thai-Tang, chief product development purchasing officer is taking on an expanded role and will report directly to Farley. Thai-Tang will continue to lead Product Development and Purchasing while adding responsibility for Enterprise Product Line Management and Connectivity. Ford says all changes will be effective March 1.