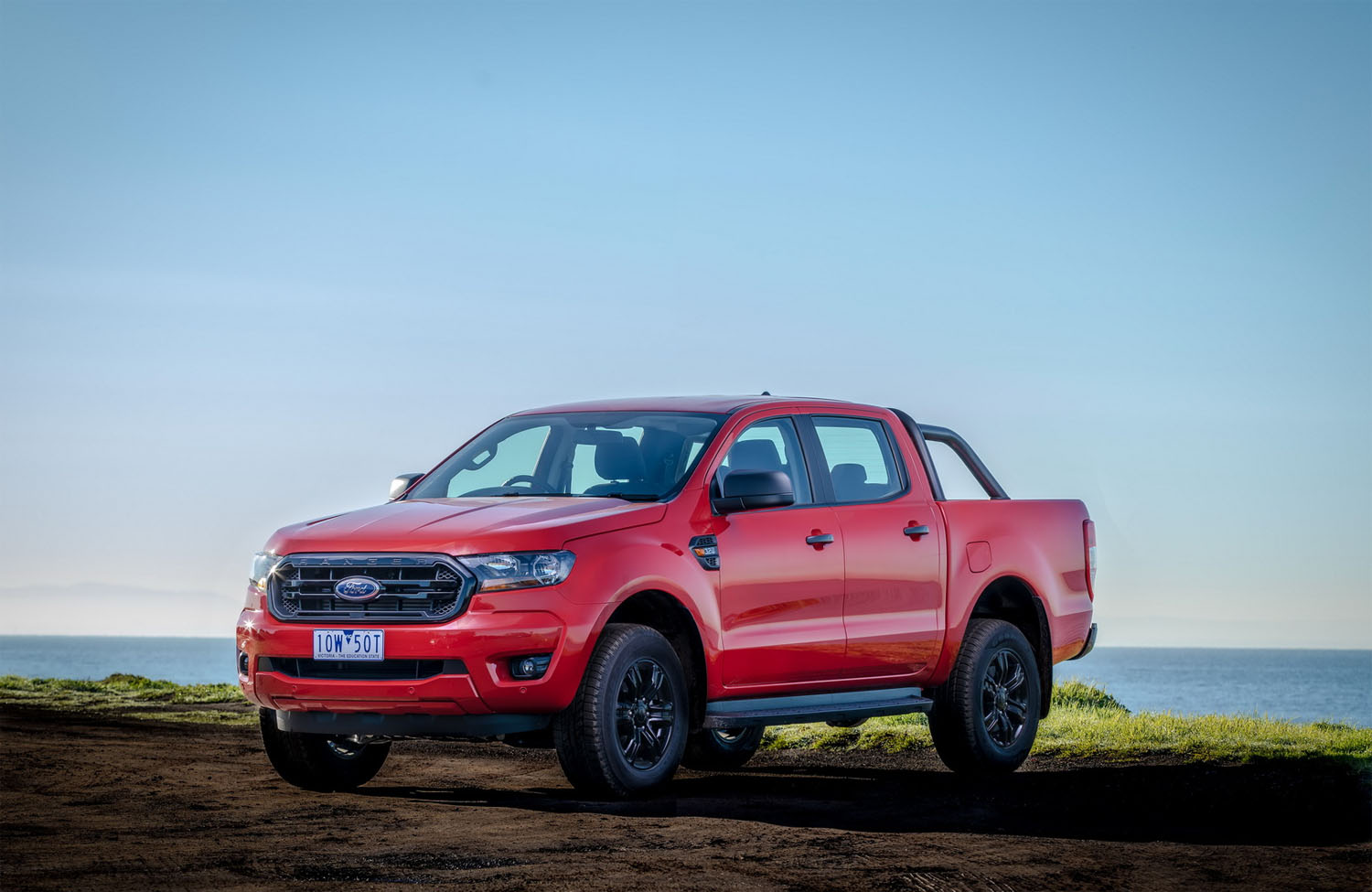 There a lot of cars from Ford and its competition that are offered overseas that we never had the chance to buy or drive in the United States, but we really wanted to. One of those cars for us was always the Holden Commodore. Everyone was surprised recently when GM announced that it would be shuttering Holden and laying off all the employees.

At the time, Ford Australia stepped forward immediately and said that it would continue operations within the country. Ford went so far as to say that some of the workers that were being let go at Holden might be able to find jobs with Ford. Ford Australia has also tweeted about the end of the iconic Holden brand.

1/1 – All of us here at Ford Australia are saddened to hear the news that Holden will cease operations. Holden is an iconic brand that holds a special place in the heart of many Australians, and has done so much to shape the Australian automotive industry and the country…

The automaker tweeted that everyone at Ford Australia was saddened to hear that Holden would cease operations. The tweet went on to say that Holden was an iconic brand that held “a special place in the heart of many Australians.” Ford also praised Holden as having “done so much to shape the Australian automotive industry and the country.”

The demise of Holden comes as automakers all around the world shed brands, lay off employees, and close factories in the wake of sagging car sales and increase competition. Ford said previously that it intended to invest $500 million in its Australia operations in 2020. Australia is also where the current Ford Ranger was designed and developed. Ford’s operations in Australia consist mostly of design and engineering teams with over 2000 engineers, designers, and technical/automotive specialists working in four locations in Australia. It’s sad to see Holden go.