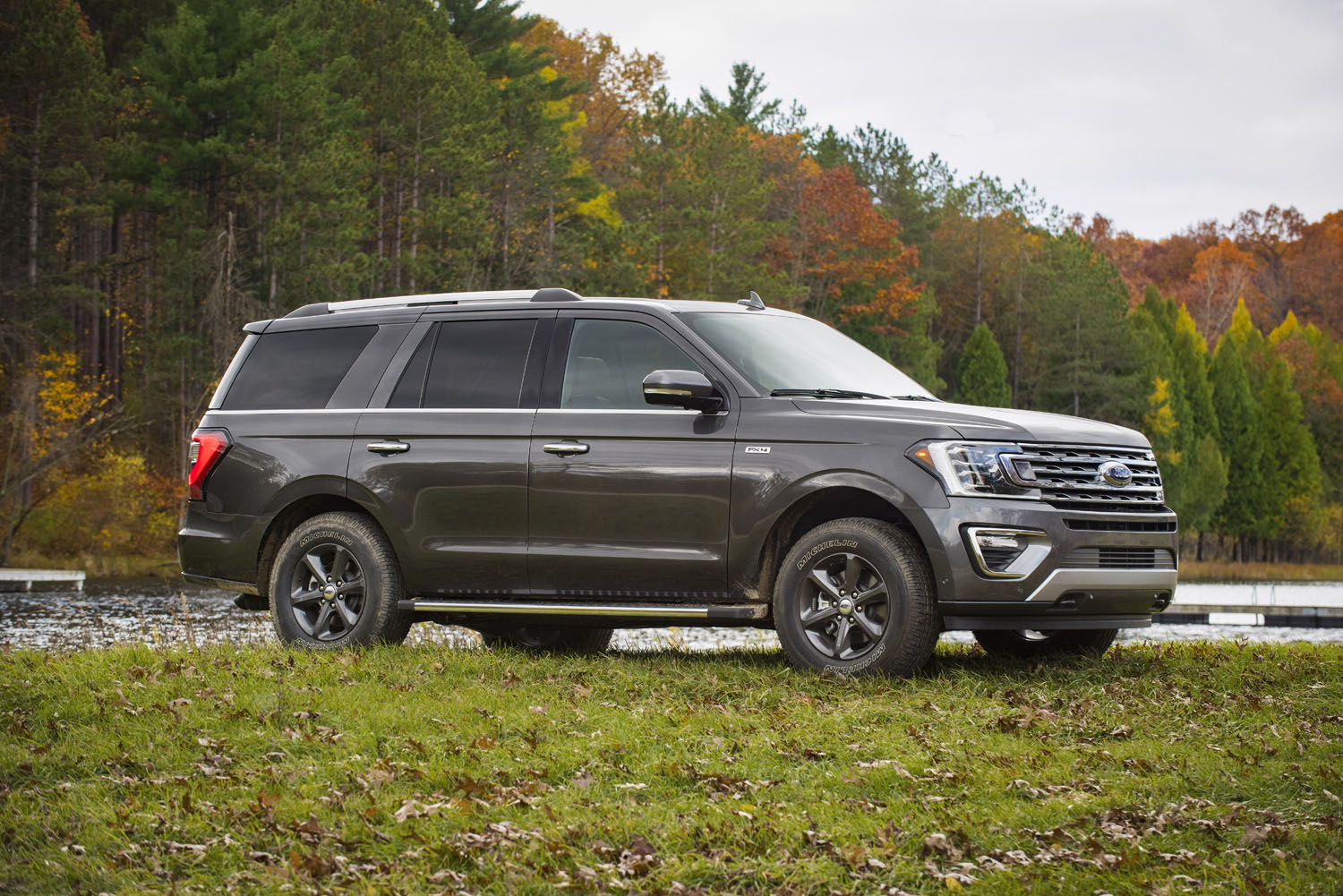 Ford Expedition sales increased in the United States and in Mexico during the fourth quarter of 2019.

During the complete 2019 calendar year, Expedition sales increased about 58 percent to 86,422 units.

During the complete 2019 calendar year, Expedition sales decreased about 1 percent to 944 units. 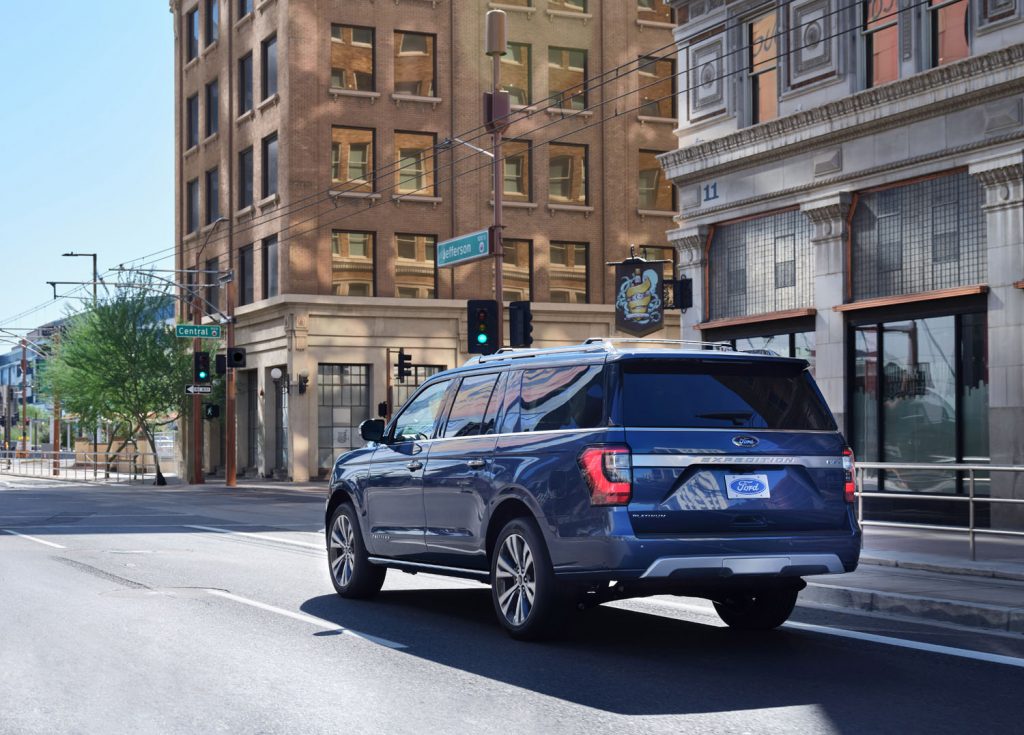 The increase in Ford Expedition sales volume during the fourth quarter of 2019 allowed the SUV family to become the best-selling individual nameplate in its competitive set. That said, it was still outpaced by combined sales of the Chevrolet Tahoe and Suburban sales, which together totaled 41,328 deliveries. Combining Tahoe and Suburban sales is the true, apples-to-apples way of comparing Expedition sales to those of its Chevrolet rivals. As such, the Tahoe/Suburban outsold the Expedition nearly two-fold (see running Chevy Tahoe sales and running Chevy Suburban sales).

Meanwhile, the GMC Yukon (including the extended-length Yukon XL) saw sales 20,966 units, which is about 3,300 less than that of the Expedition (GMC Yukon sales). Meanwhile, the Expedition outsold the remaining segment contenders – the Nissan Armada and Toyota Sequoia – by a significant margin.

From a segment share standpoint, the Tahoe/Suburban accounted for a combined 36 percent share, followed by the 28 percent for the Expedition and the 24 percent for the GMC Yukon. The Armada and Sequoia trailed with 9 and 3 percent, respectively.

It’s very much worth noting that the Expedition posted far and away the highest percentage increase in sales volume in its segment. The only other vehicle in the segment to post a sales increase was the Nissan Armada, but its 6 percent growth was significantly less than that of the Expedition. The massive 72 percent increase in Ford Expedition sales volume is highly impressive and comes at just the opportune time, as the Expedition is the newest vehicle in its segment posed to capitalize on the ongoing growth in utilities. We believe that growing segment popularity, a competitive product, and ample availability enabled the Expedition to make the significant 72 percent jump in sales volume during the fourth quarter, thereby allowing Ford to chip away at GM’s dominant position in the space with the Tahoe/Suburban and Yukon/Yukon XL.

In addition, Ford may have also gained sales as a result of poor availability of GM’s Chevrolet and GMC offerings as a result of the UAW strike, which lasted 40 days and sapped many dealers of in-stock units of popular models. Meanwhile on the GM front, the automaker recently unveiled all-new versions of its full-size SUVs – the 2021 Tahoe, 2021 Suburban and 2021 Yukon. The new models will launch in the first half of the 2020 calendar year as 2021 model-year vehicles. Until that takes place, we expect Ford Expedition sales to continue growing as a result of the following factors: