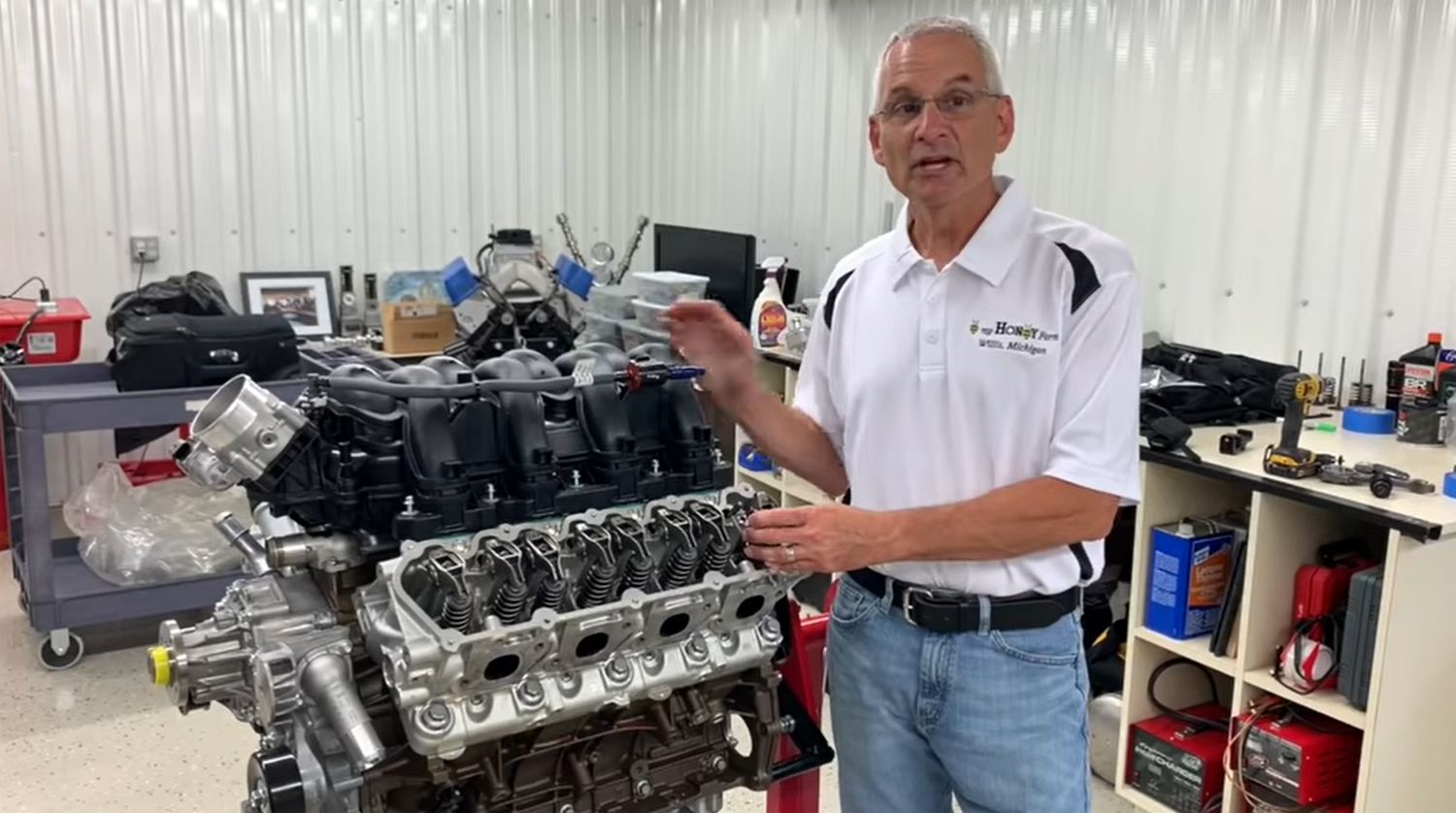 Earlier this week, we talked about a group that had taken the 7.3-liter Godzilla V8 from the 2020 Ford Super Duty and crammed it into a Fox-body Mustang. We were very excited about that. Here’s a video from the same group that compares the new Godzilla V8 to the Coyote 5.0-liter V8 and the classic 351 Windsor. For this video, they are comparing specifications of the engine as far as length and width.

Size data such as this is important data to be able to shoehorn a Godzilla under the hood of a project car or truck in the future. What they found was that the Godzilla engine is about 2.5 inches wider than the 351 Windsor. On the engine length measurement, the 7.3-liter V8 was about 1.25-inches longer. Those figures aren’t vastly different between the two.

Compared to the Coyote V8, the Godzilla engine is narrower than the Coyote. The Godzilla V8 was then disassembled to get an idea of what the engine was like on the inside. Ford uses nitride roller bearing rocker arms for longevity and low friction according to the host. The manifold is said to be good for most users, up to about 6,500 rpm. The stock intake should be good for use with nitrous or a supercharger reckons the host.

Aftermarket manifolds are expected for the engine soon. The engine uses large head bolts that are a bit over half an inch in diameter. The head gasket is a multilayer steel gasket, and the video notes that the heads flowed about 320 cfm on the intake side, which is “pretty stout” for a stock head.

A 7.3L engine is shown on the video that has a different intake that was custom made along with some tweaking of the heads. The result was a naturally aspirated engine that makes nearly 600 horsepower and over 550 pound-feet of torque. We bet the 7.3-liter Godzilla will find its way into lots of applications that Ford never considered. 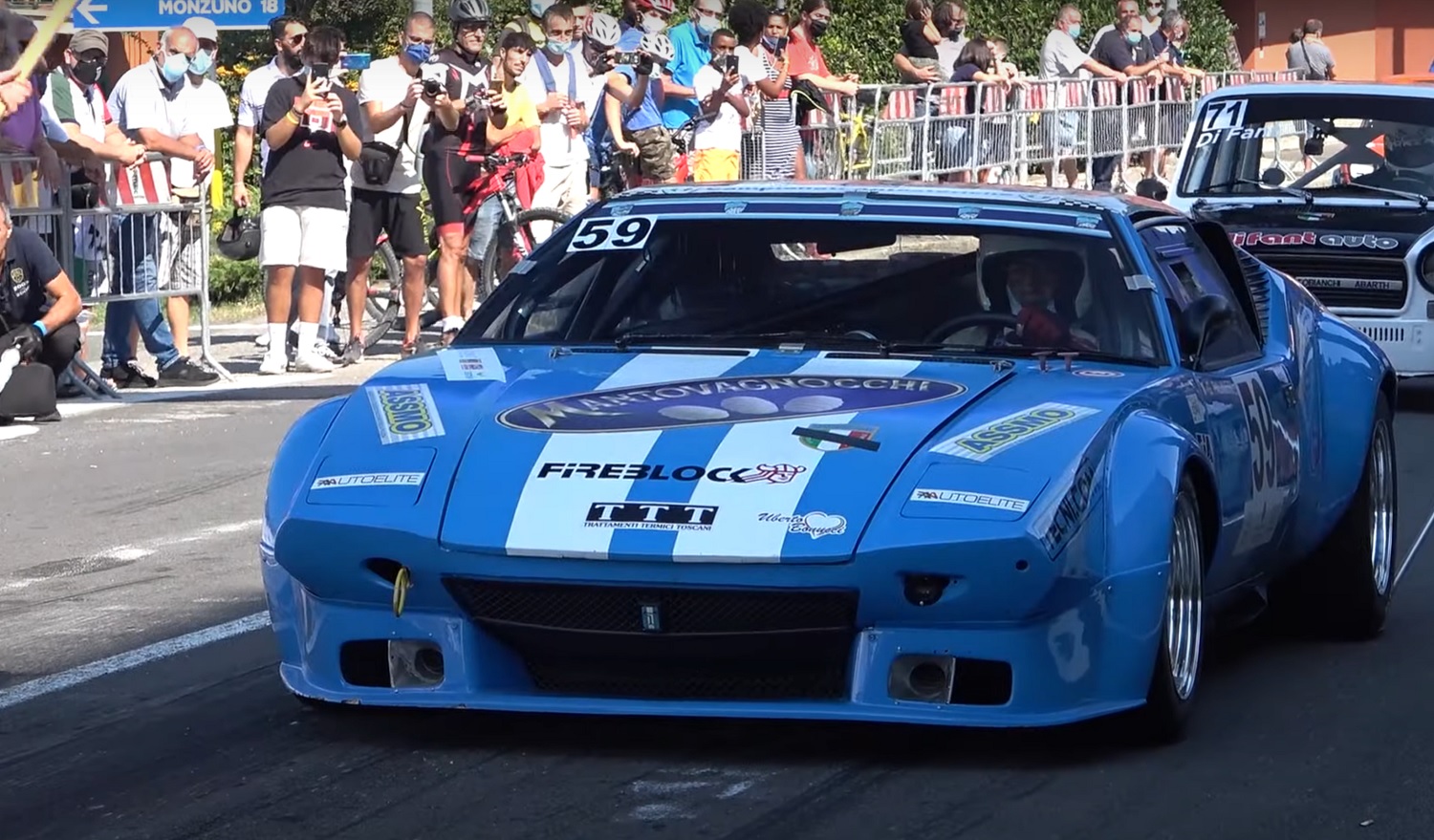