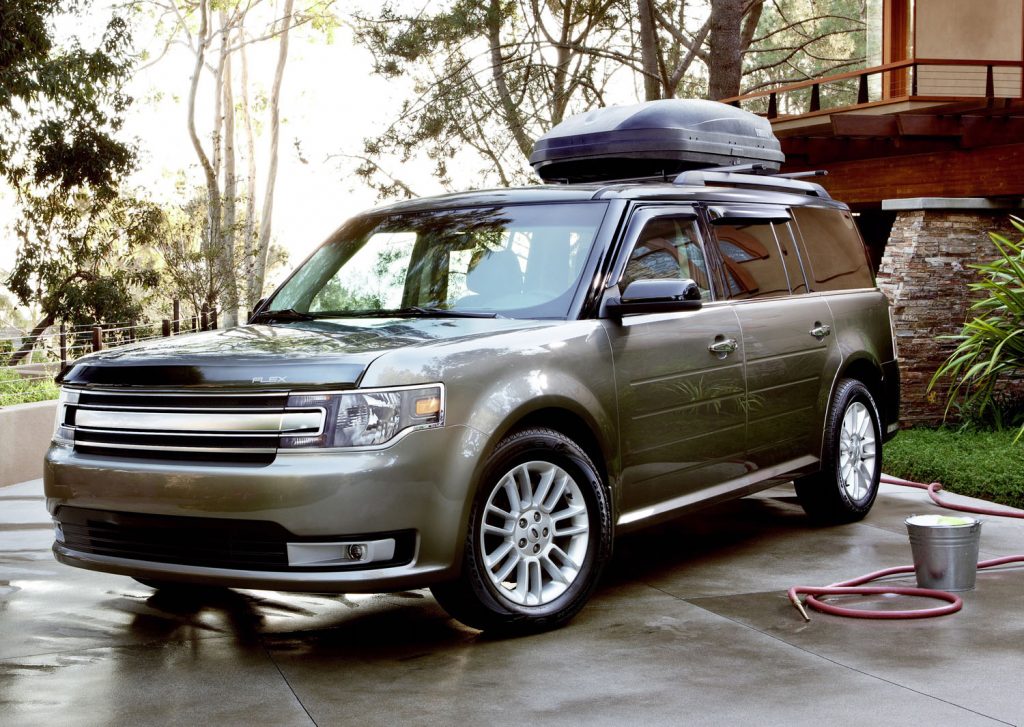 A Ford recall has been issued that covers select 2013 through 2018 Ford Flex, Ford Taurus SHO, Ford Taurus Police Interceptor Sedan, and Lincoln MKT vehicles. This Ford recall isn’t to be confused with the one that was issued back in December that covered the Lincoln MKZ for a seatbelt issue. The vehicles covered in this recall may have a suspension issue that involves the rear toe link installed in the cars from the factory. 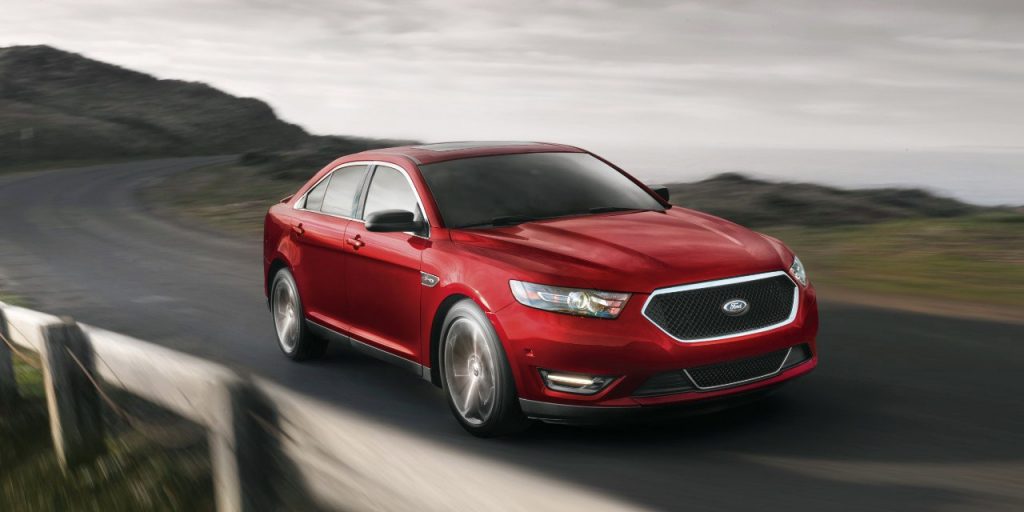 The hazards: a fractured rear toe link while driving increases the risk of a crash. Ford says that it is unaware of any accident or injury relating to this condition for covered vehicles.

Number of vehicles affected: the recall affects 211,207 vehicles in the United States and federal territories along with another 15,281 vehicles in Canada and 1,396 vehicles in Mexico.