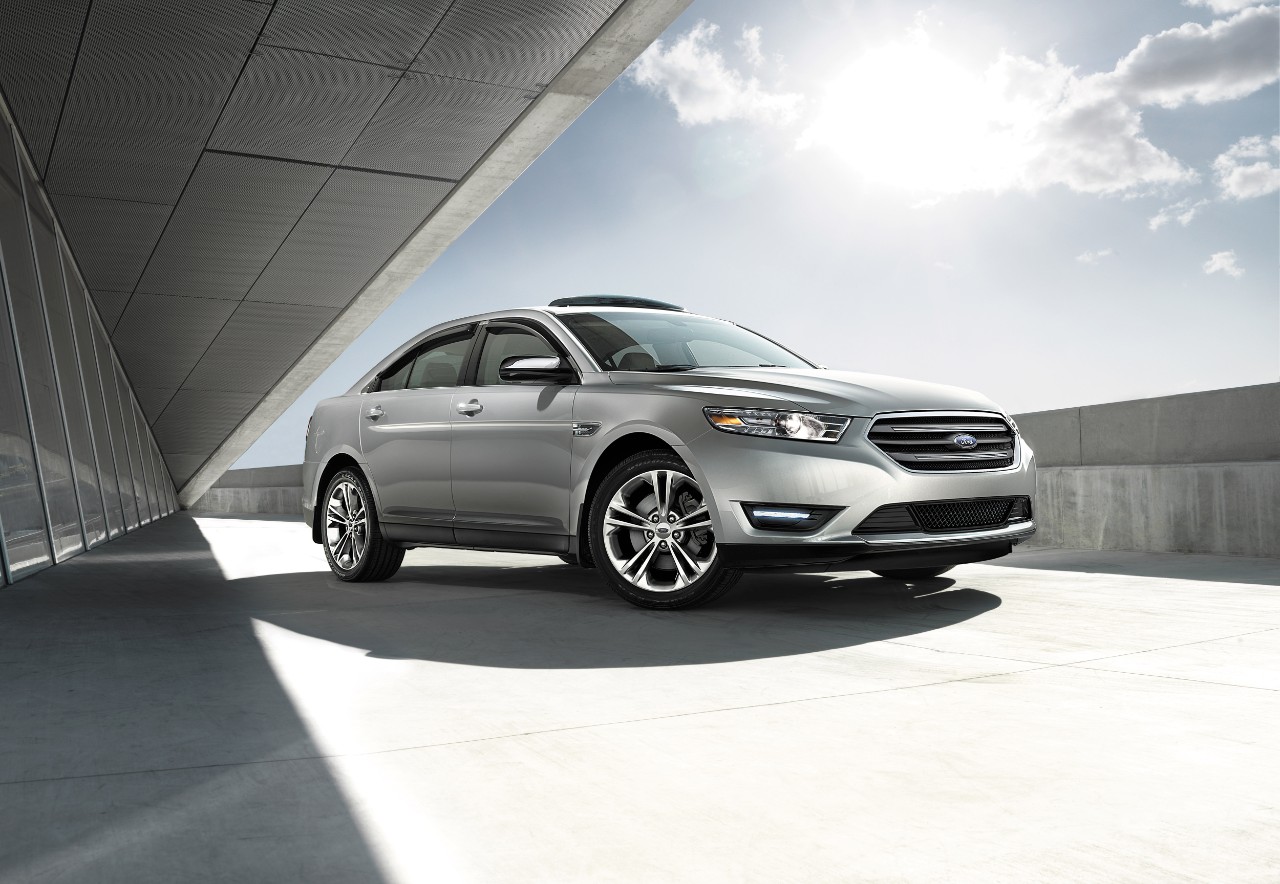 Ford Taurus sales decreased in the United States and South Korea in the fourth quarter of 2019.

During the complete 2019 calendar year, Taurus sales decreased about 53 percent to 13,351 units.

During the complete 2019 calendar year, Taurus sales decreased about 90 percent to 23 units. 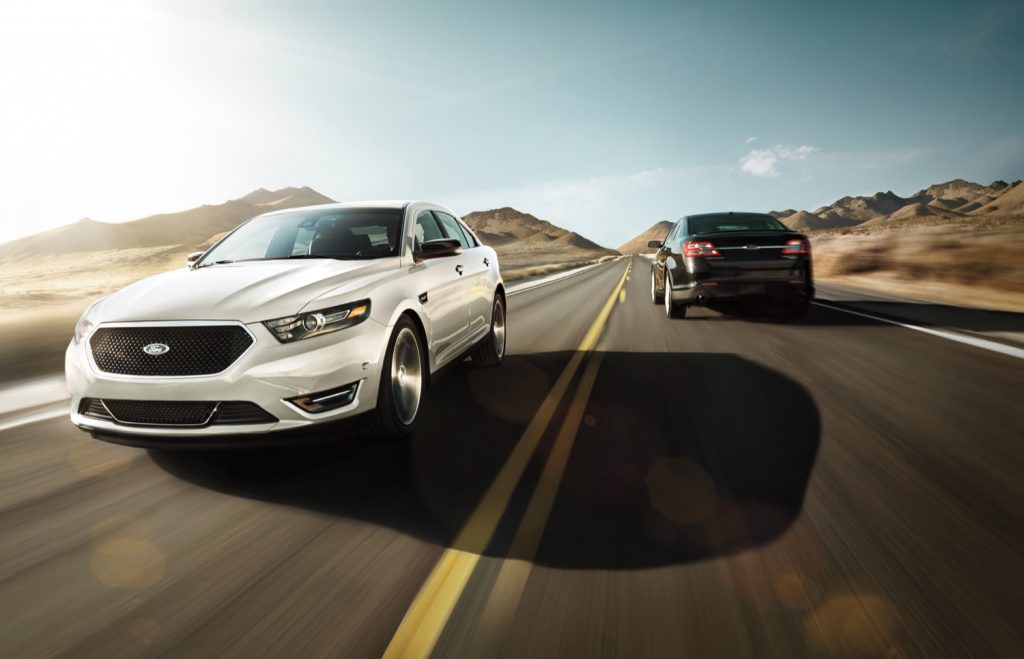 Ford Taurus sales performance places the nameplate in seventh place in its competitive set during Q4 2019, behind the Dodge Charger in first place, the Chevrolet Impala in second, Nissan Maxima in third, Toyota Avalon in fourth, Chrysler 300 in fifth and the new Volkswagen Arteon in sixth. The Taurus did outsell the now-discontinued Kia Cadenza and Volkswagen CC. 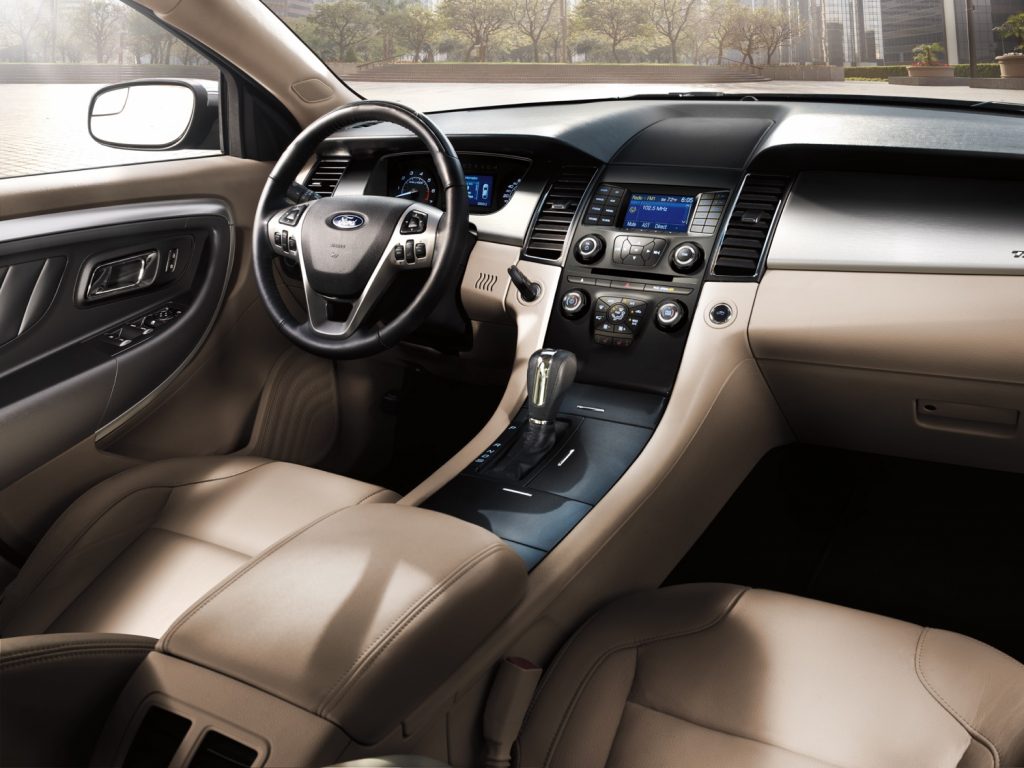 Ford Taurus sales continued to decline, which is no surprise given that the model was discontinued in March 2019. As such, the sales recorded in Q4 2019 likely represent some of the last units to be produced. In addition, the segment’s 19 percent contraction seems to underscore why Ford decided to exit the full-size mainstream sedan segment in the first place, while focusing on CUVs/SUVs and pickup trucks.

But despite the dwindling sales volumes, some automakers – namely, Toyota, FCA (the parent firm of Dodge and Chrysler), Nissan and VW are continuing to invest in vehicles in this space. For instance, Volkswagen has recently launched a replacement for the CC called Arteon.Meanwhile,

It’s worth noting that Dodge continues to outperform the segment with its Charger, which is the only sporty offering in the space. The Charger also happens to command almost half of the segment sales volume. Perhaps that should lend some clues about customer preferences in the segment, with one theory being that there is a sizable chunk of customers not switching to crossovers. Instead, they are electing sporty four-door sedans like the Charger, rather than a comfort-oriented offering like the Taurus. However, Charger sales are being distorted by orders from the police and rental car agencies. 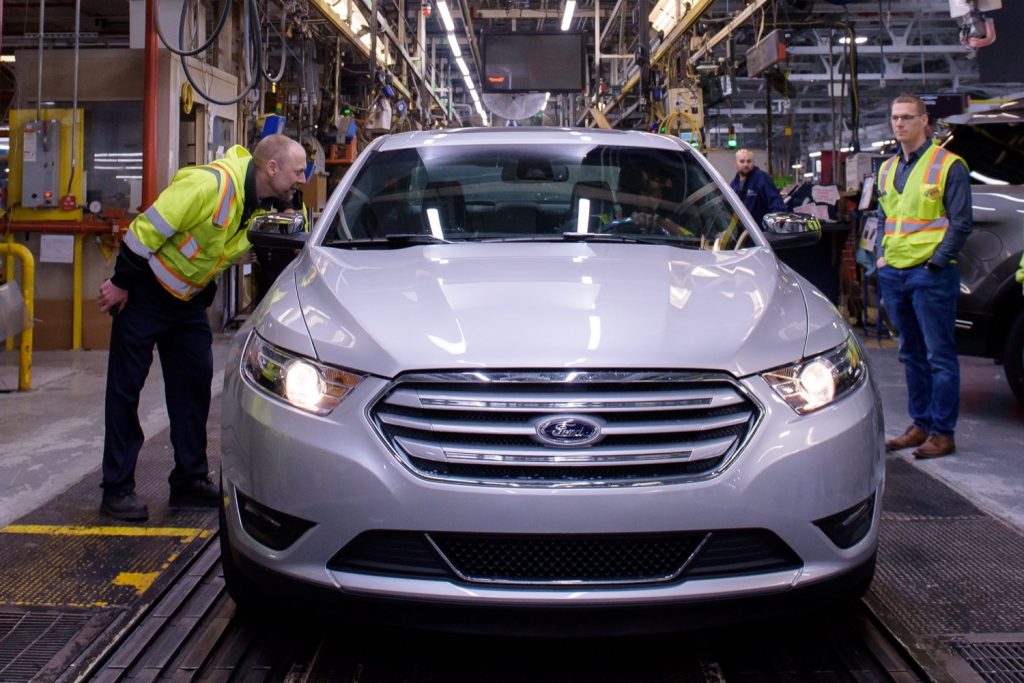