We always thought one of the coolest features of early Ford cars was the rumble seat. That feature allowed a two-seat car to seat more people in a pinch, but it appears to have done away with the trunk space. This completely restored 1931 Ford Model A is for sale and features a very cool rumble seat out back. 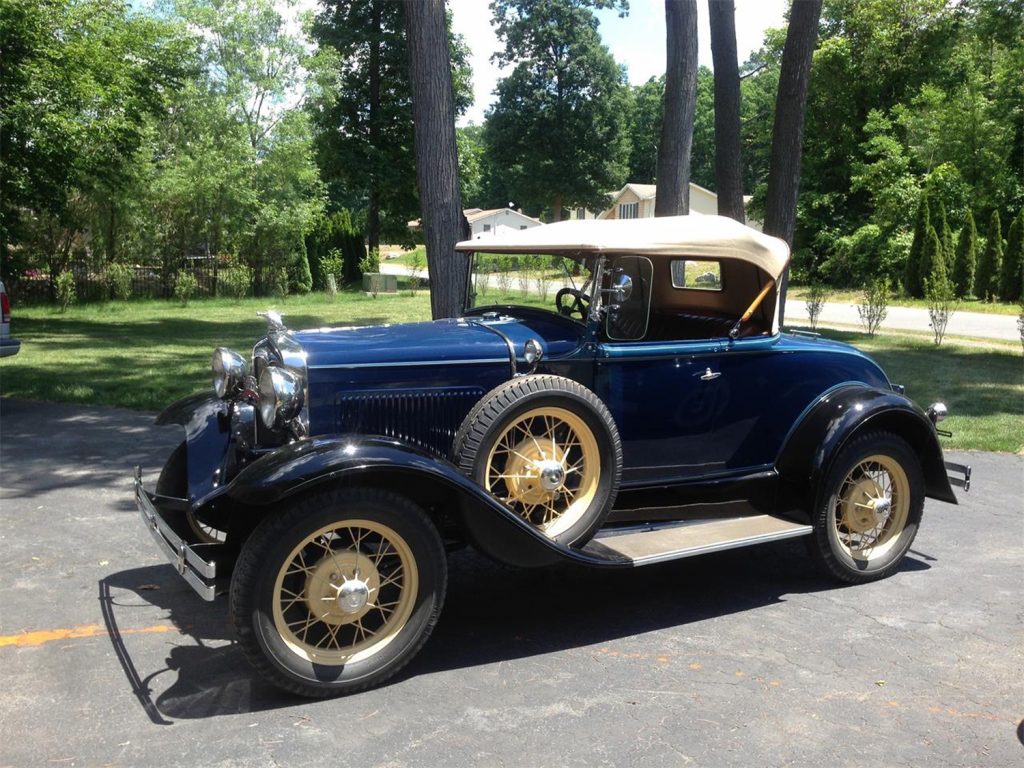 The seller is asking $34,900 for the 1931 Ford Model A and it only recently completed its frame-off restoration. The car is painted Washington Blue and has Saddle Brown interior with cream-colored wire wheels. The odometer of the car reads 37,817 miles and unlike many cars of the era, this one hasn’t been turned into a hot rod. 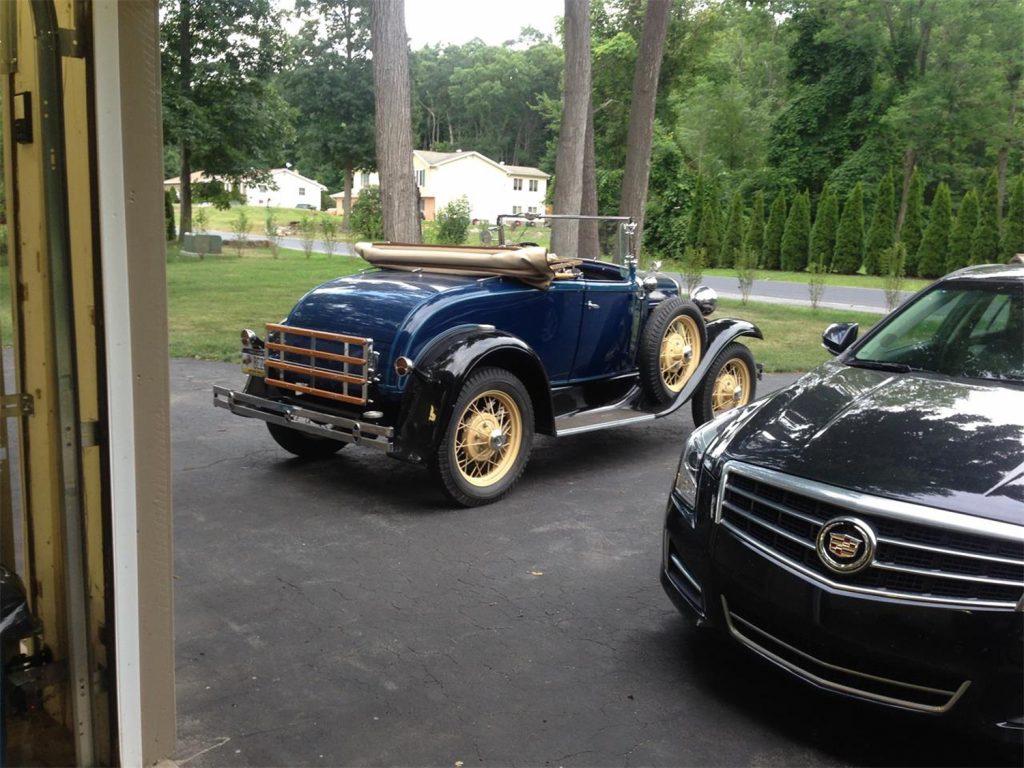 The engine under the hood is a water-cooled 201 cubic-inch L-head inline-four-cylinder that was rated for a mere 40 horsepower. The transmission used is a conventional unsynchronized three-speed sliding gear manual. The Model A had a top speed of 65 mph in its day and had four-wheel mechanical drum brakes. 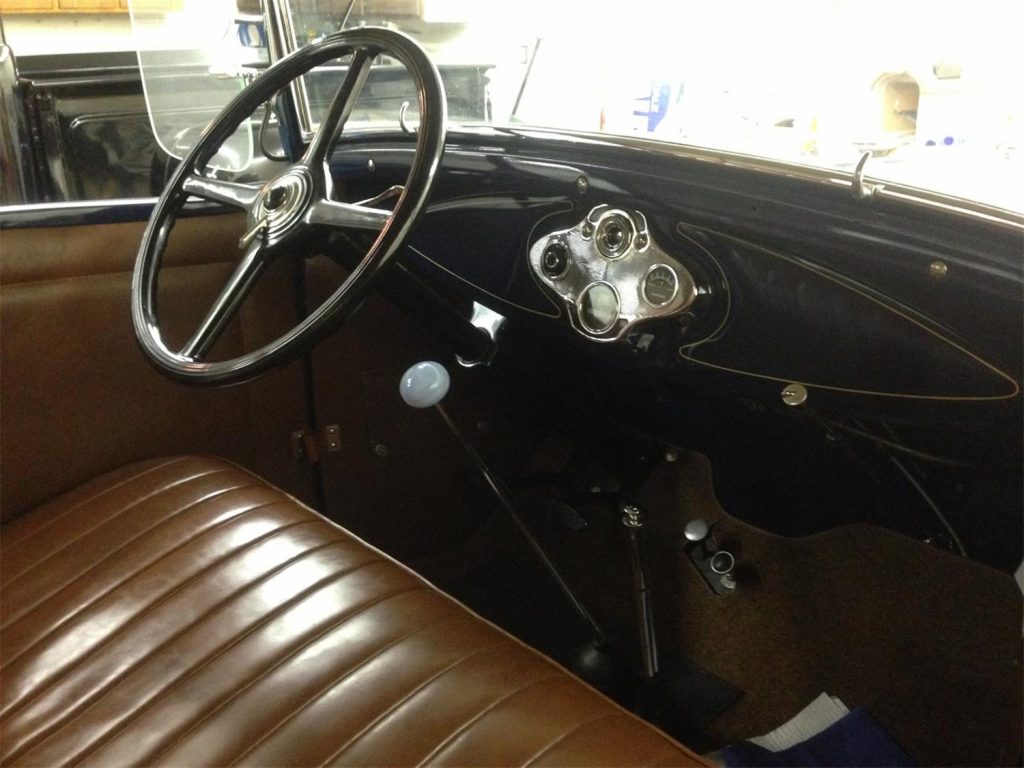 We’ve already mentioned that the seller is asking over $34,000 for the car, which is a lot compared to the $385 price for a base Model A back in 1931. That same year a top-of-the-line Model A known as the Town Car could reach as much as $1400. Ford sold a huge number of Model A cars of multiple body styles in 11 countries around the world. In total, 4,858,644 Model A cars were built. The blue paint and saddle-colored interior look fantastic together and the convertible top appears to be a cream color that very nearly matches the color of the wheels. It’s a beautiful car meant for summer cruising. Check out the Model A that has the engine out of a tank. 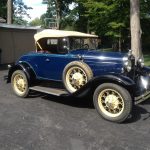 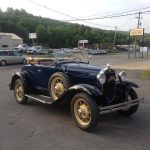 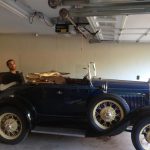 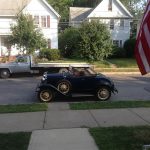 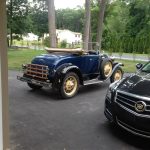 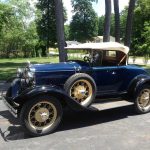 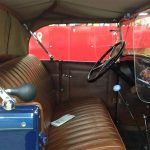 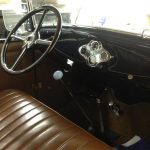