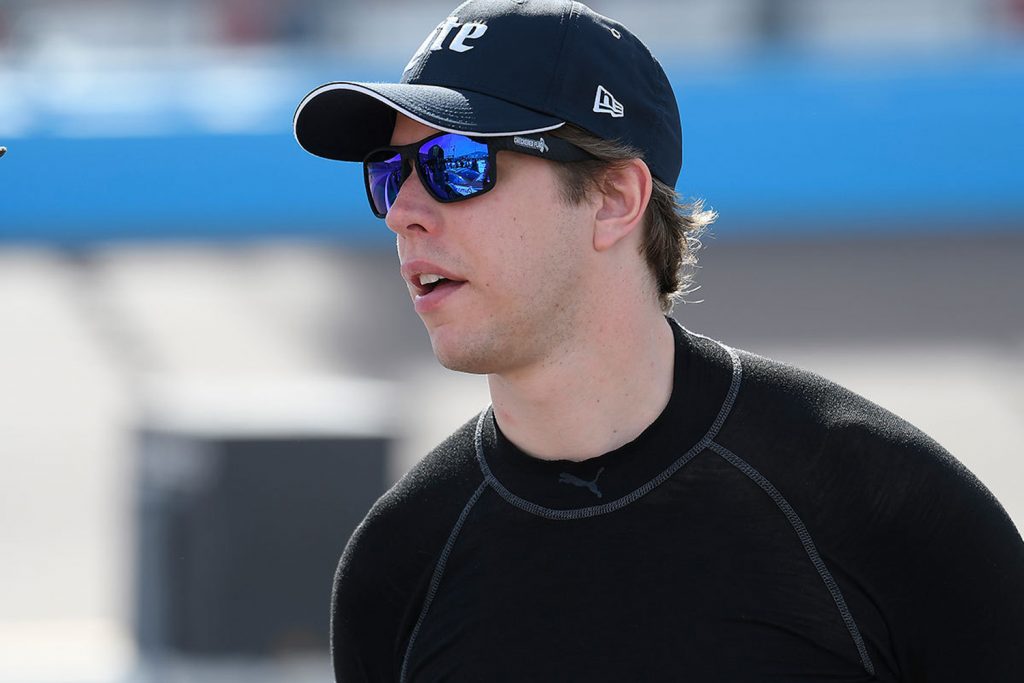 PPG has announced that it is continuing its support for Team Penske across NASCAR and IndyCar racing series. PPG will be the primary Team Penske sponsor for numerous races during the 2020 Season in NASCAR Cup Series, NASCAR Xfinity Series, and NTT IndyCar Series. PPG’s 2020 NASCAR season sponsorship marks 36 years that PPG and Team Penske have worked together.

That length of time makes the PPG and Team Penske sponsorship one of the longest-tenured in all of motorsports. For the 2020 NASCAR season, PPG will sponsor races from March 14th through August 16th starting with Austin Cindric in the NASCAR Xfinity Series at Atlanta Motor Speedway. PPG will also sponsor eight different races in locations across the country. 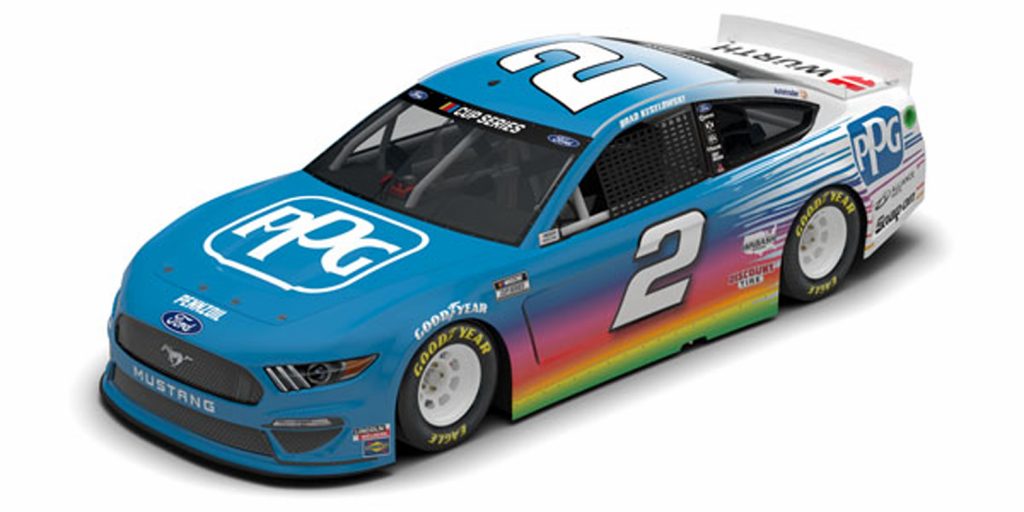 Those races include the May 9th NASCAR Cup Series race at Martinsville Speedway. It’s also sponsoring the June 7th FireKeepers Casino 400 at Michigan International Speedway. PPG is sponsoring multiple Team Penske races in the NTT IndyCar Series as well. PPG notes that it is the largest supplier of finish coatings for Penske corporation’s racing, truck leasing, and automotive collision repair subsidiaries, highlighting a partnership on and off the racetrack. Chase Briscoe announced Ford Performance Racing School as a sponsor for the 2020 season.