Earlier this morning we mentioned that Ryan Newman was released from the hospital after his massive crash during the Daytona 500. While Newman has been released from the hospital, there is no word on when the NASCAR driver might return behind the wheel of his race car. The team has now announced that Newman will be replaced by Ross Chastain behind the wheel of the #6 Roush Fenway Racing Ford Mustang.

The announcement that Ross Chastain would fill in for Newman was made this week. Chastain’s first time behind the wheel will be at the NASCAR Cup Series race at Las Vegas Motor Speedway on Sunday. There is no indication from the team or Ford of how long Chastain might be behind the wheel of the #6 Ford Mustang. 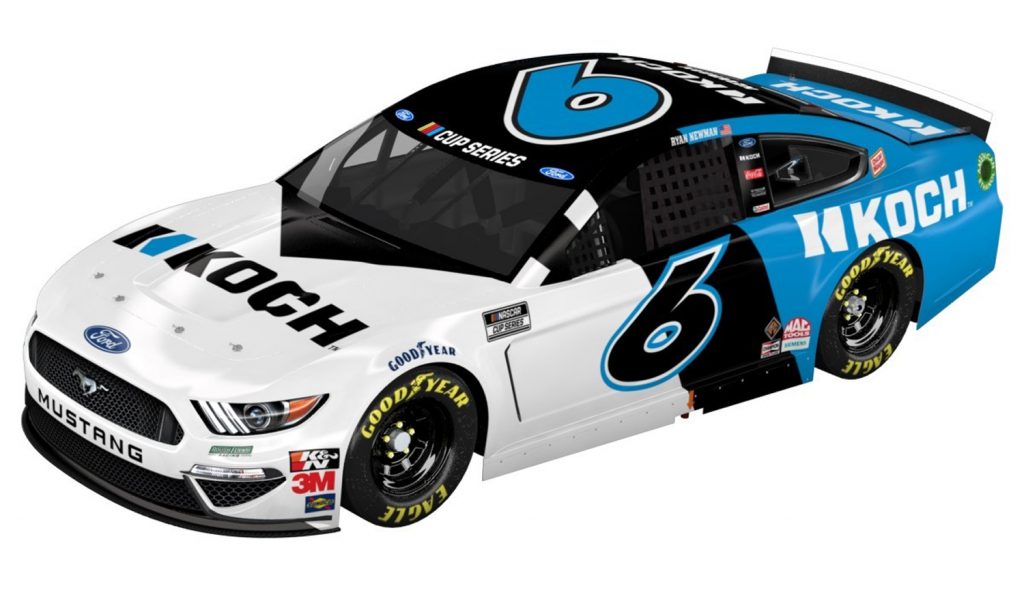 Newman walked out of the hospital this week accompanied by his two young daughters. The exact extent of Newman’s injuries is unclear. Chastain splits time between three NASCAR national series events and has two XFINITY Series race wins to his credit. Chastain has also won three Gander RV & Outdoors Truck Series races. The driver finished in second place in the Truck Series championship in 2019.

One of Chastain’s XFINITY wins came in Las Vegas, where he dominated the race leading 180 out of 200 laps during the 2018 race season. Chastain is 27 years old and has 72 career starts in the Cup Series and finished in the top 10 in the 2019 Daytona 500. Chastain issued a statement that said no one could ever take the place of Ryan Newman on the track noting that “I can’t wait to have him back.” Chastain says that he will do his best to make Newman and everyone at Roush Fenway Racing proud.