Most of the time since Ford first introduced its F-150 Raptor pickup aimed at high-speed desert running, it has stood alone with little competition. That is changing with Jeep announcing the 2020 Jeep Gladiator Mojave that it is positioning as the ultimate high-performance off-road, mid-size pickup. Note that Jeep is clear that this is a mid-size pickup. Ford has yet to bring the Ranger Raptor to the United States, but we can hope that if the Gladiator Mojave does well, the Ranger Raptor may follow because it would be the ideal competition for the Jeep. 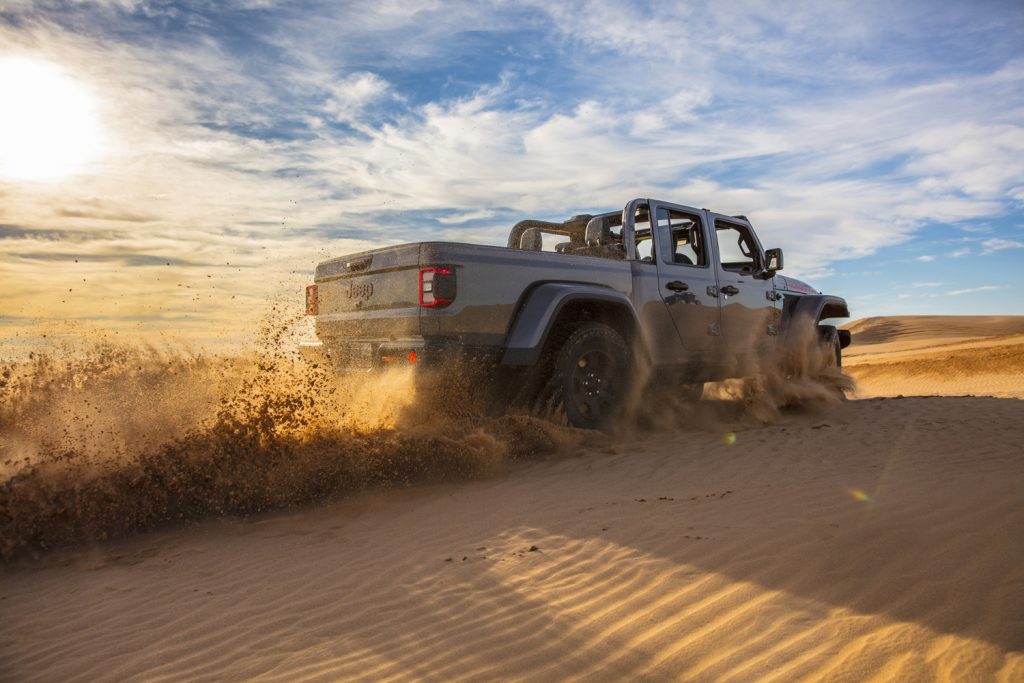 One interesting tidbit about the Gladiator Mojave is that it is the first Jeep vehicle to earn the brand’s new Desert Rated badge. Launching a new badge wouldn’t make much sense for a single model, so the assumption is multiple Jeep models will launch with the Desert Rated badge, just as there are multiple models with the Trail Rated badge today. Jeep says that the Desert Rated vehicles represent the “ultimate in high-speed off-road capability.” 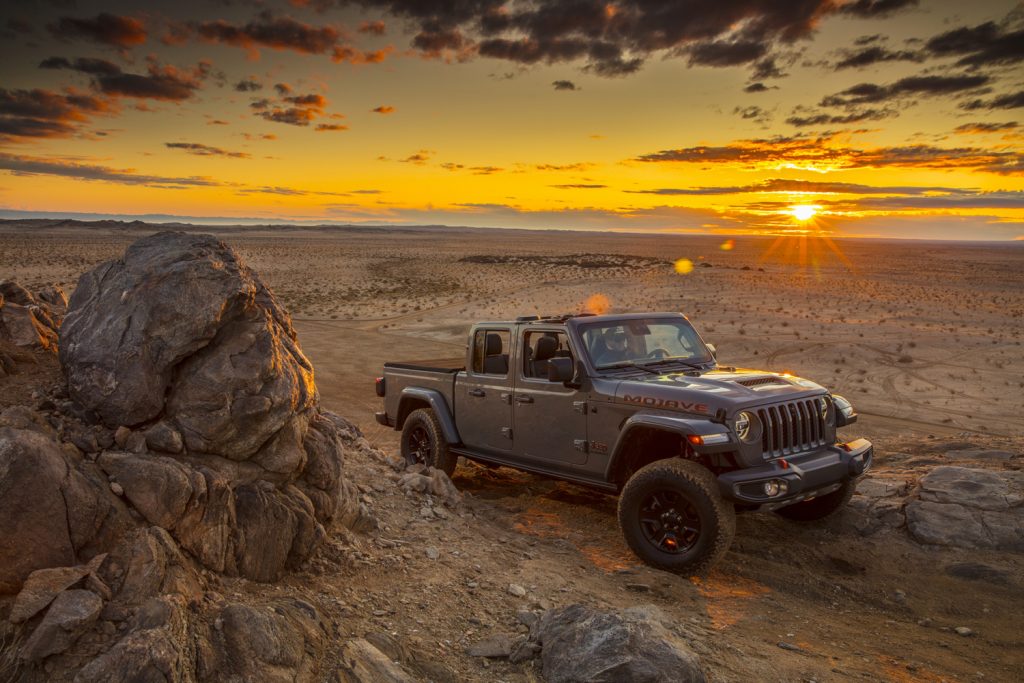 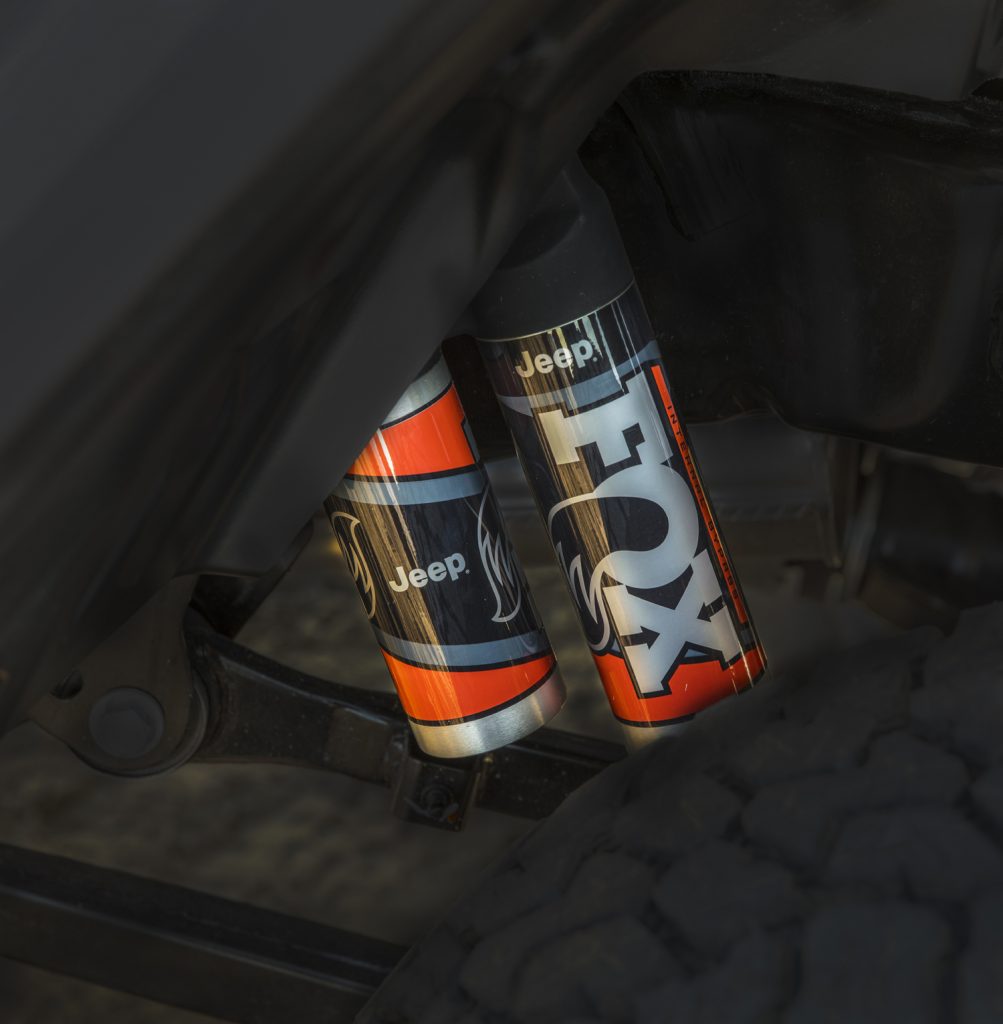 Jeep says that the special Fox shocks and jounce bumpers provide confidence and capability, including improved bottom-out control on harsh desert terrain at high-speeds. The suspension also promises a comfortable ride over gravel washboard and broken pavement on back roads. Jeep also notes that mud-train tires are an option. The Gladiator Mojave will launch in the second quarter of 2020 at an undisclosed price.

Ford Could Bring The Bronco And Ranger Raptor To India