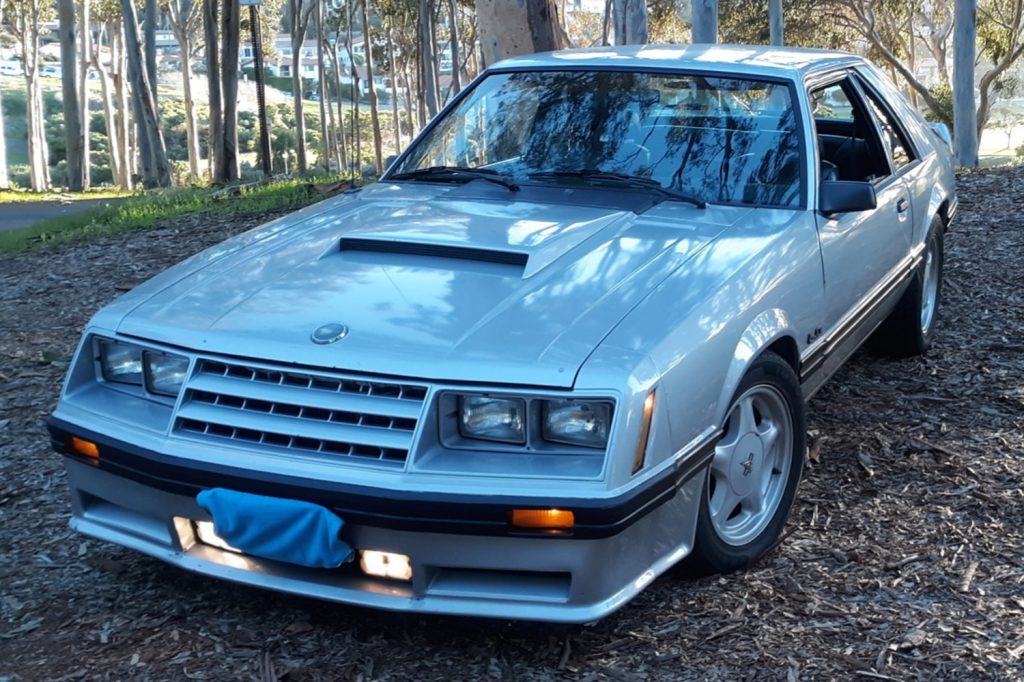 Performance cars of the ’70s and early ’80s didn’t offer all that much performance as the fuel crisis and regulations kept the power down. One of the Ford performance cars that helped end that malaise era was the 1982 Ford Mustang GT, like the silver car you see here. Fans of the early 1980s Mustang would be hard-pressed to find a cleaner example than this car. 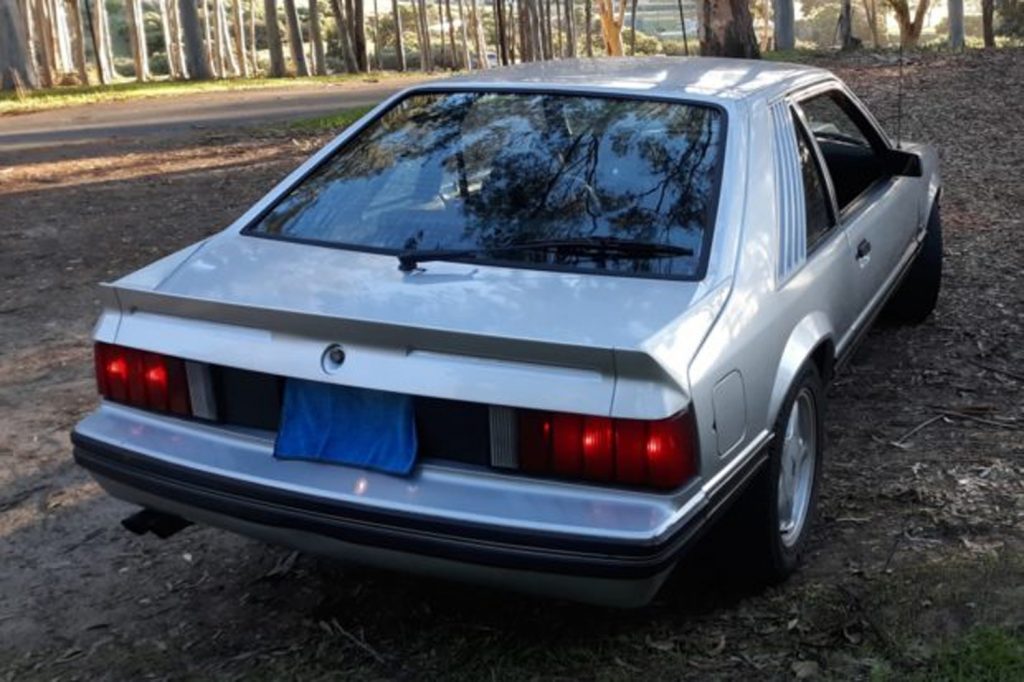 1982 wasn’t our favorite Fox-body, but fans of the four eye will want to take a close look at this ride that’s available on Bring A Trailer. The car is up for a no reserve auction, and that auction ends in seven days. The car itself is silver with black leather interior with a 5.0-liter V-8 engine that is carbureted in this year model. That V-8 is backed up with a four-speed manual transmission. 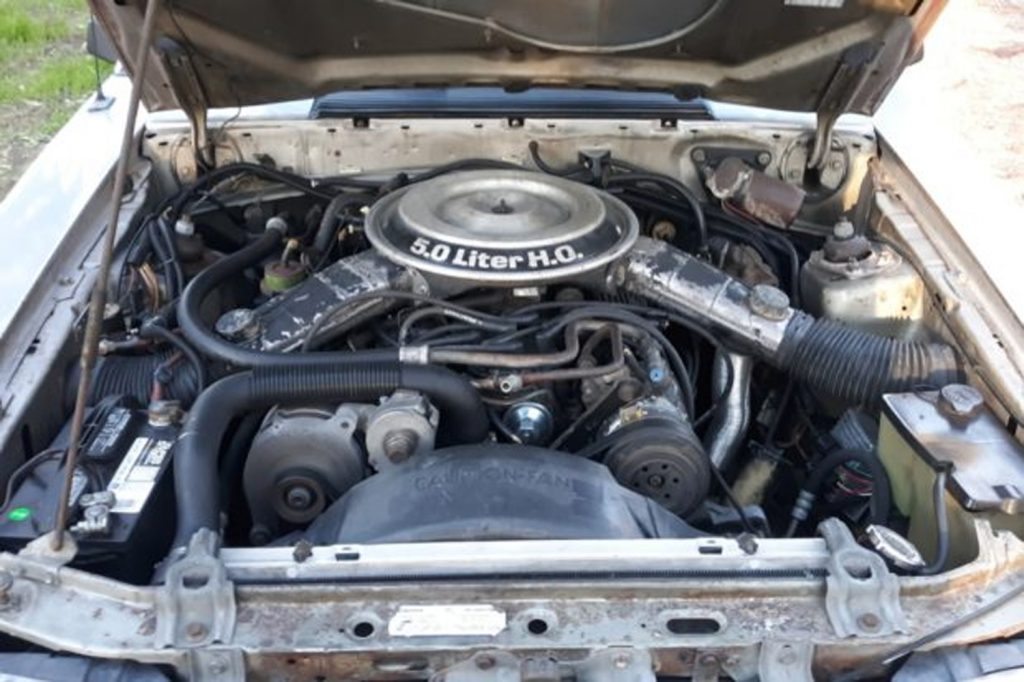 While the car is very clean, it’s not completely stock. It’s fitted with an Eibach Pro-System suspension, subframe connectors, and an aftermarket Pyle radio. The outside of the car is very clean with silver paint applied in 1999 that is still shiny and appears to have no significant damage. The current owner reports that the roof and hatch were repainted last March due to fading. This Mustang does have some paint chips on the hood and cracks on the lower front fascia, which are common for these vehicles, particularly when lowered as this one is. The car comes with all factory literature, maintenance records, a clean Carfax, and a clear California title in the seller’s name. 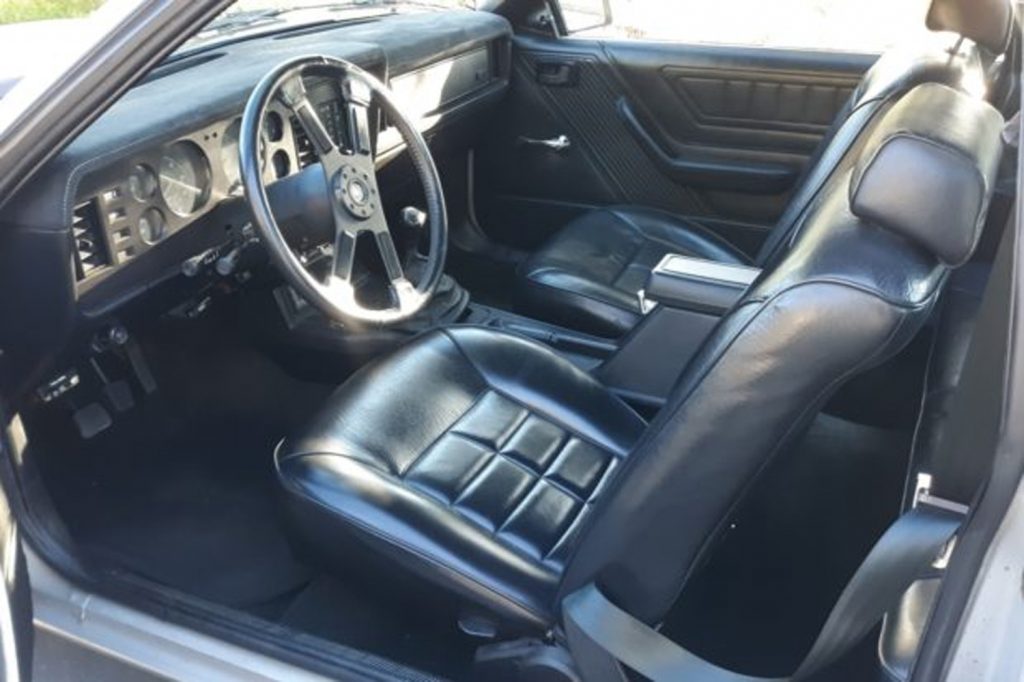 Mustang fans will recognize right away that the Pony wheels on the car are not factory; they are from a later model Mustang. Images with the auction do show the original factory wheels, and they are included with the sale. The interior of the car appears very clean, but the seller does note there is a tear on the left rear seat cushion. The car does come with a heater core that is not installed. The V-8 has been refurbished under previous ownership, and the car was well maintained according to the seller. Check out the most expensive Fox-body ever sold. 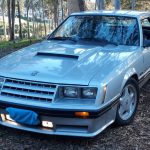 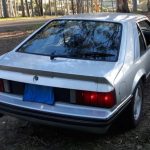 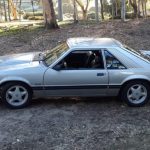 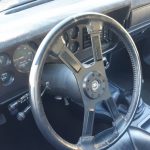 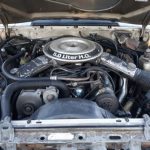 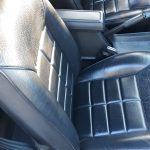 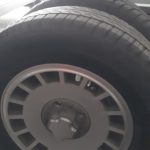