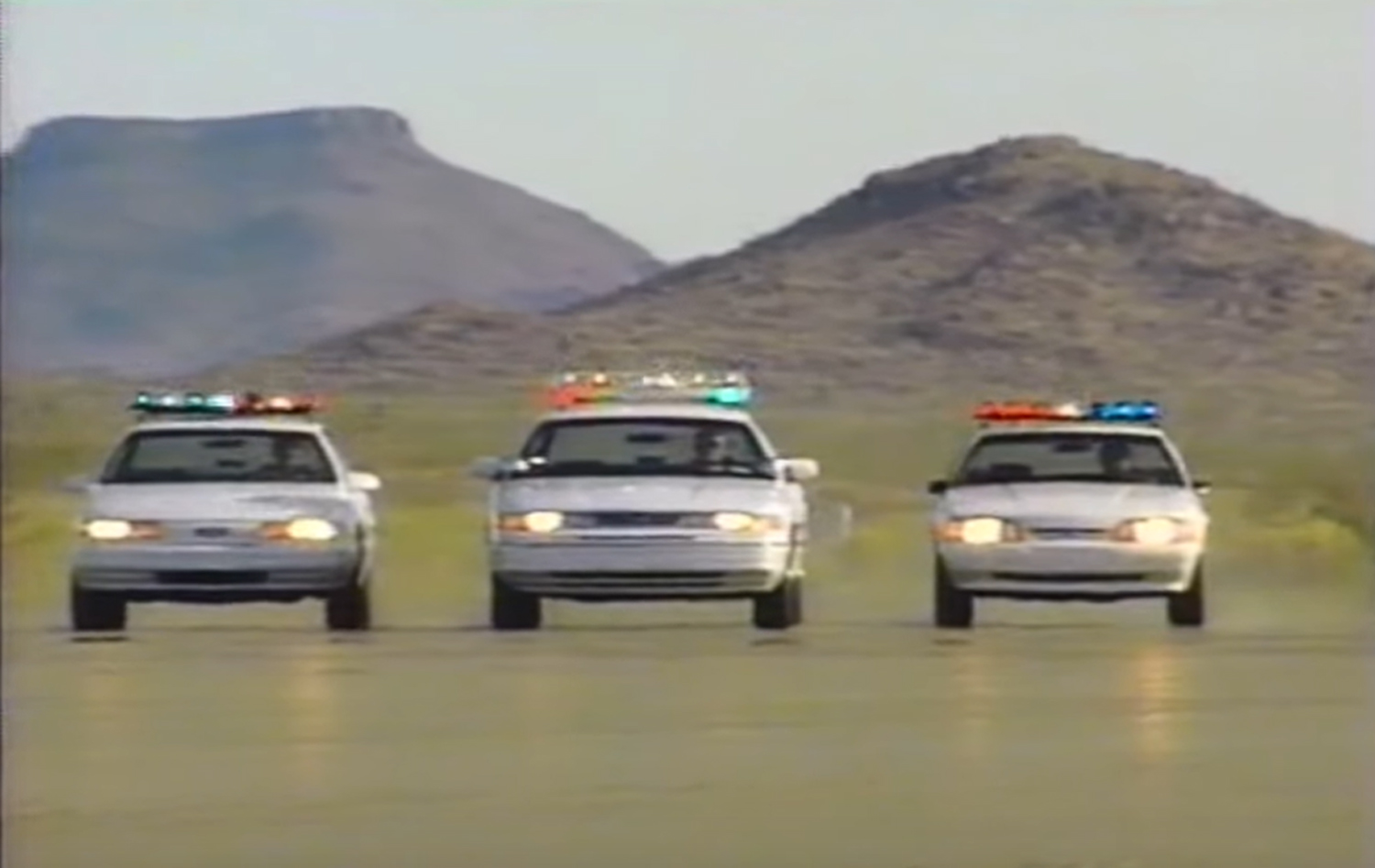 We say it every chance we get around here; we are big Fox-body Mustang fans. We never liked to see the Fox-body police cars in our rear-view mirror, but we did like that the Mustangs were out there keeping the streets safe and running down bad guys. This video is a Ford promotional film that looks at the police car offerings from the Blue Oval in 1993.

The two we expect and remember from 1993 are there, the Crown Victoria and the Fox-Body Mustang. We can’t say that we ever saw a police package Ford Taurus cruising the streets in our neck of the woods. Many officers consider the Crown Vic to be the best police cruiser that Ford ever built.

The 1993 Crown Vic had a 4.6-liter V8 engine under the hood. Naturally, the police car version of the 1993 Ford Mustang notchback had the venerable 5.0-liter V8 under the hood. The Taurus had a 3.8-liter V6 engine powering its front wheels. Keep in mind that the performance numbers cited in the video are circa 1993 before Grandma’s Camry was faster than some old police cars. The Taurus with the 4-speed auto could scoot 0-60 mph in 9.6 seconds.

The 1993 Mustang notch could hit 60 mph in 6.6 seconds, and the Crown Vic needed 9.6 seconds to 60 mph. Surprisingly, the Taurus was just as fast to 60 mph as the Crown Vic since it is a front-wheel-drive V6 car. The video is worth a watch and has plenty of ’90s quality graphics, music, and voice-overs. The current 2020 Ford Police Interceptor Utility with its EcoBoost V6 can run 0-60 mph in 5.4 seconds. That means the new SUV is faster than the classic Fox notch police car was faster to 60 mph, and the Interceptor Utility can haul stuff and bad guys. 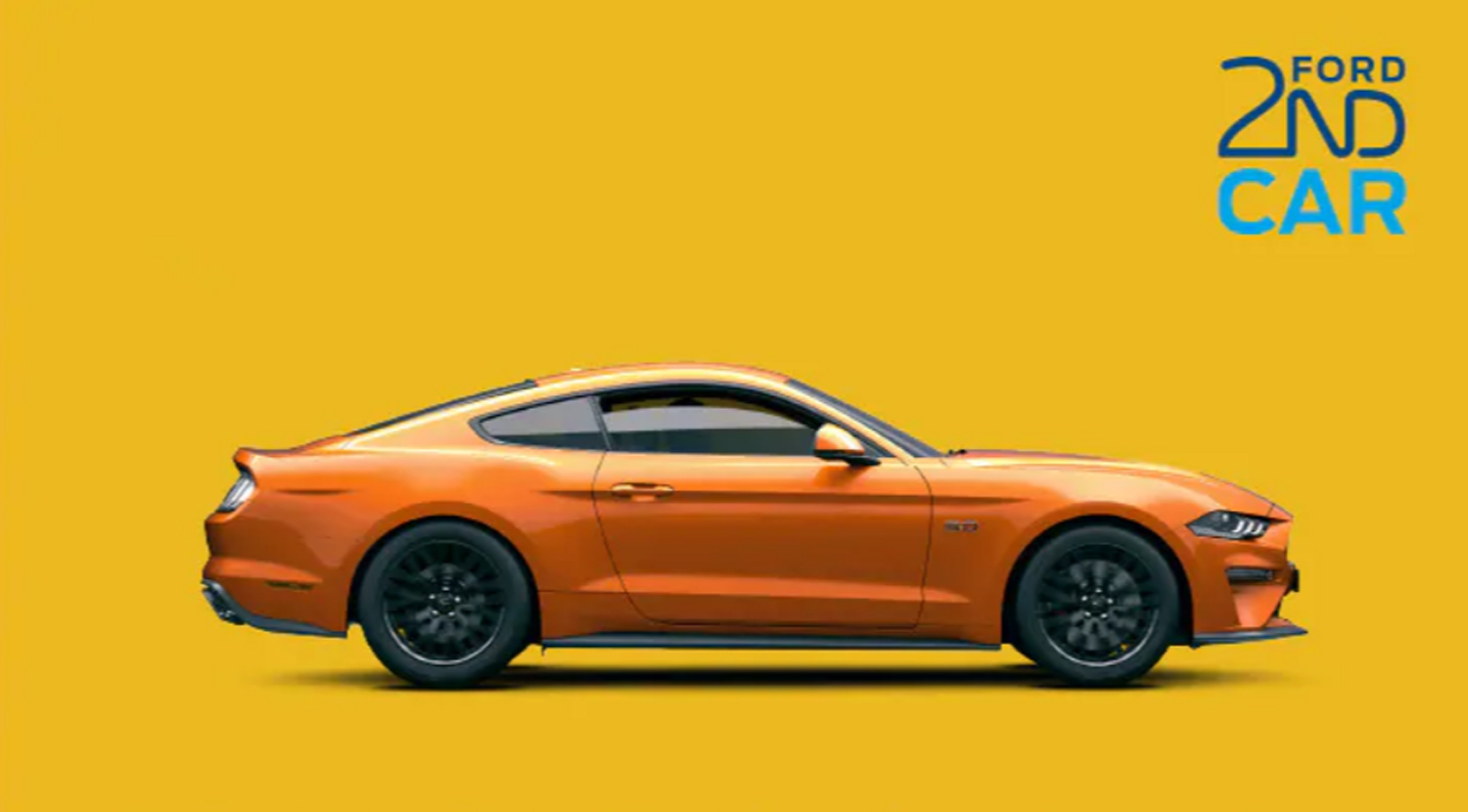