One of the most popular Mustang models that has been around since the 60s is the Shelby GT500. Some owners of the 2011 Shelby GT500 packing a supercharged 5.4-liter V-8 engine may have noticed steering wheel shudder and a drift/pull condition from the steering system under heavy braking. Ford has addressed the issue, noting that the steering troubles are most evident on 2011 Shelby GT500 models built on or before August 2nd, 2010.

According to Ford, the issues are most likely due to software faults in the electric steering system power steering control module or PSCM. To fix the issue for owners of the vehicle, the module can be reprogrammed with updated software. Ford says the software update is the only reliable fix and that dealers should have specifics for the software that needs to be flashed. 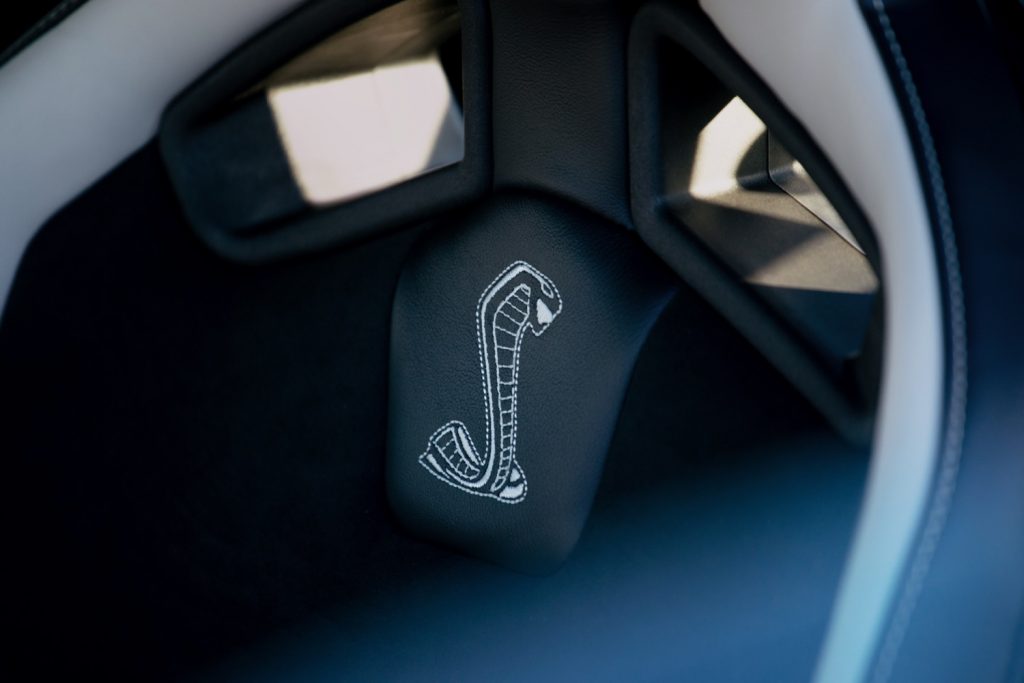 It’s unclear at this time if Ford has issued a recall or a Technical Service Bulletin (TSB) for the issue. That is an important distinction for owners of the vehicle considering having their software updated. If Ford has issued a recall, the repair will be made for free. If the car is no longer under warranty and the new software is a TSB, most likely the owner of the vehicle will have to pay out-of-pocket for the fix.

Anyone who owns a 2011 GT500 and has noticed the shudder or drift/pull problem under heavy braking will want to check with their local dealership for more information. Fans of past year model Shelby GT500 cars should check out this video of a GT500 racing a sixth-gen Camaro ZL1.