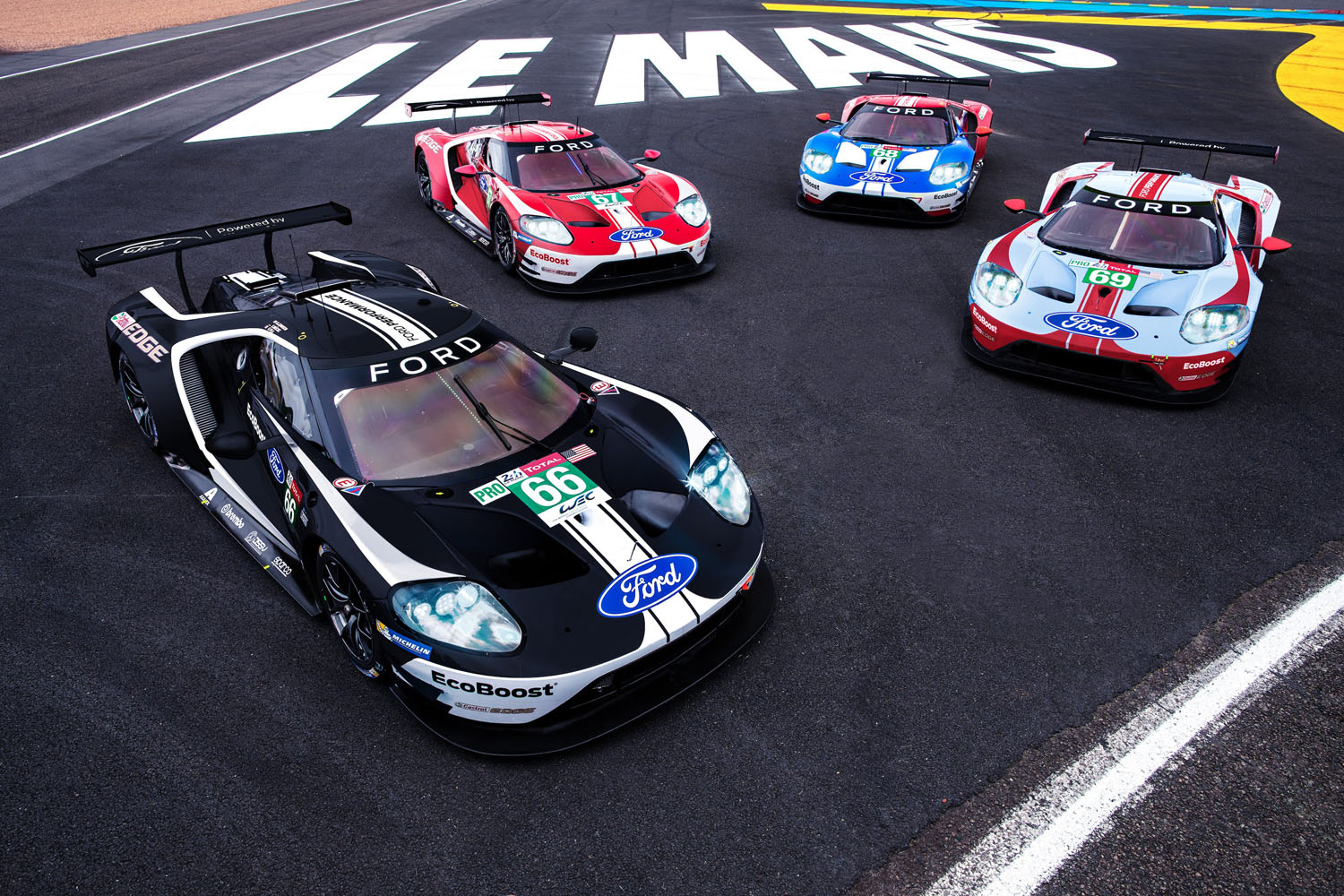 The postponing of Le Mans follows on the heels of other major racing series canceling or postponing events. The Australian Supercars series announced this week that several of its events had been canceled, and its drivers would participate in an online racing series to fill the gap. Several other World Endurance Championship races originally scheduled for March and April have also been canceled. 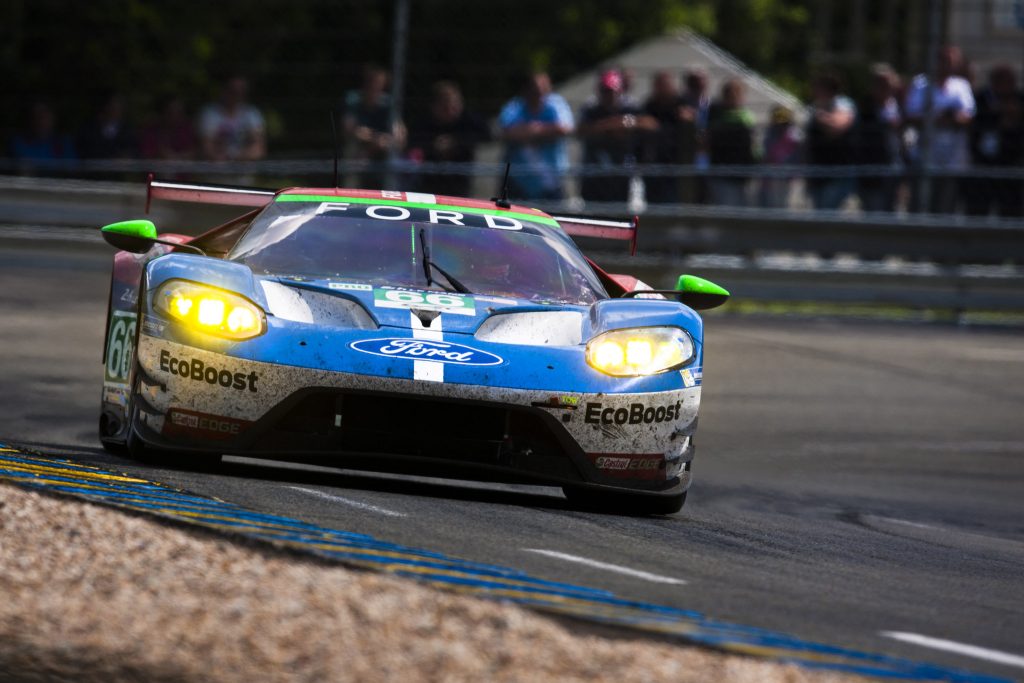 Le Mans event organizer Automobile Club de l’Ouest President Pierre Fillon says that postponing the 2020 running of Le Mans was the most appropriate way forward in the current “exceptional circumstances.” Le Mans is one of the most iconic races in all of motorsports and was first held in 1923. Since its first running, the annual event has been canceled ten times in the past. One cancellation was during a strike in 1938, and Le Mans wasn’t held between 1940 and 1948 due to World War II.

Other major racing series that have canceled races include NASCAR, Formula 1, and IndyCar. Many countries have banned any gathering of more than 100 people, with some areas being even more strict. Interestingly, many racing series are attempting to keep fans engaged by taking the racing online with digital events leaving many wondering if those digital racing series could be popular enough that they may continue after the threat of coronavirus has passed.