Ford has confirmed that two of its hourly workers have died from COVID-19. One of the workers who passed away was based at the Dearborn Stamping Plant while the other was based at the Ford Data Center in Dearborn and was a skilled trades member. The deaths were also confirmed by UAW spokesman Brian Rothenberg.

A Ford spokeswoman called Kelly Felker issued a statement that said Ford was “saddened to report” that two of its team members in Dearborn had passed away after contracting COVID-19. She went on to say that it was a “tragic reminder” that the coronavirus crisis is everywhere and requires the attention of everyone. She said that Ford’s thoughts were with the families, friends and coworkers during the difficult time. 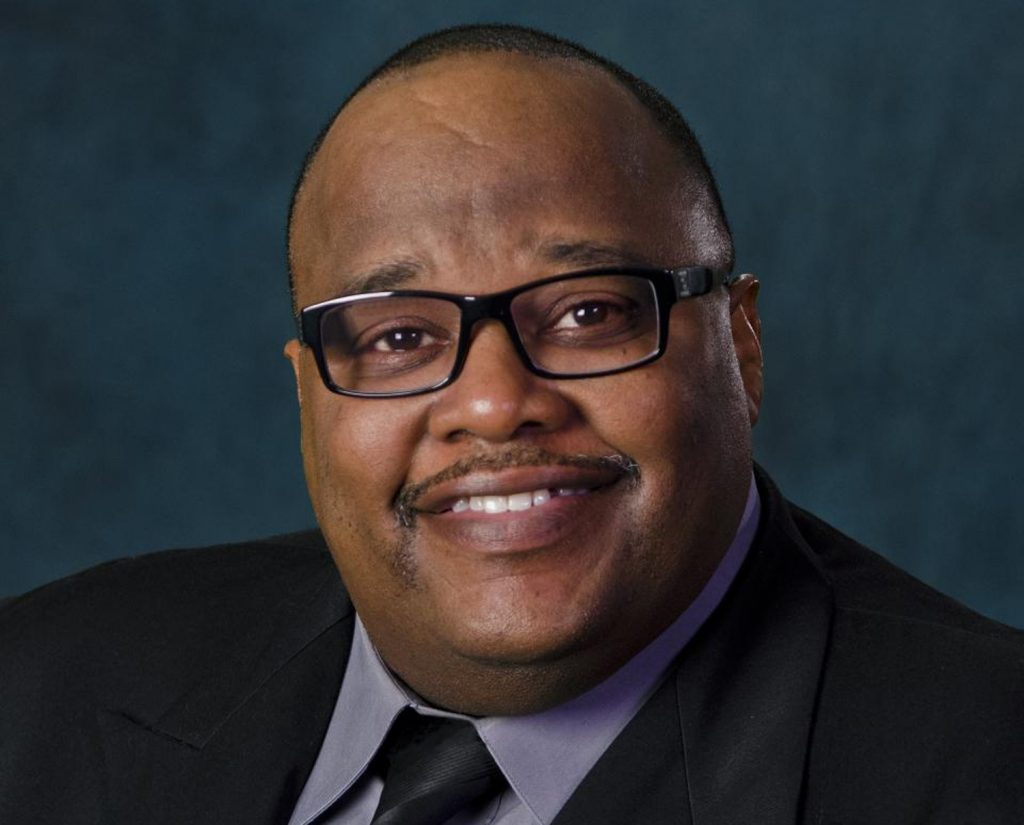 UAW president Rory Gamble sent a letter to UAW members to let them know that “two more members have fallen to the virus.” He also noted that the union was continuing to “work tirelessly” to protect members and communities during the global crisis noting that “we are in this together.” The two deaths at Ford aren’t the first for UAW members with the UAW having confirmed last week that two Fiat Chrysler Automobiles employees had died.

One of those people worked at the Sterling Heights Assembly Plant and another in the Kokomo Transmission Plant in Indiana. Another worker from FCA Warren Truck has passed away along with one more worker at FCA Transportation at Sterling Heights. Ford has previously confirmed that at least one Kentucky Truck Plant worker had contracted coronavirus, there have been no updates on that employee at this time. Ford is already working on cleaning the Dearborn Stamping Plant and its other facilities.