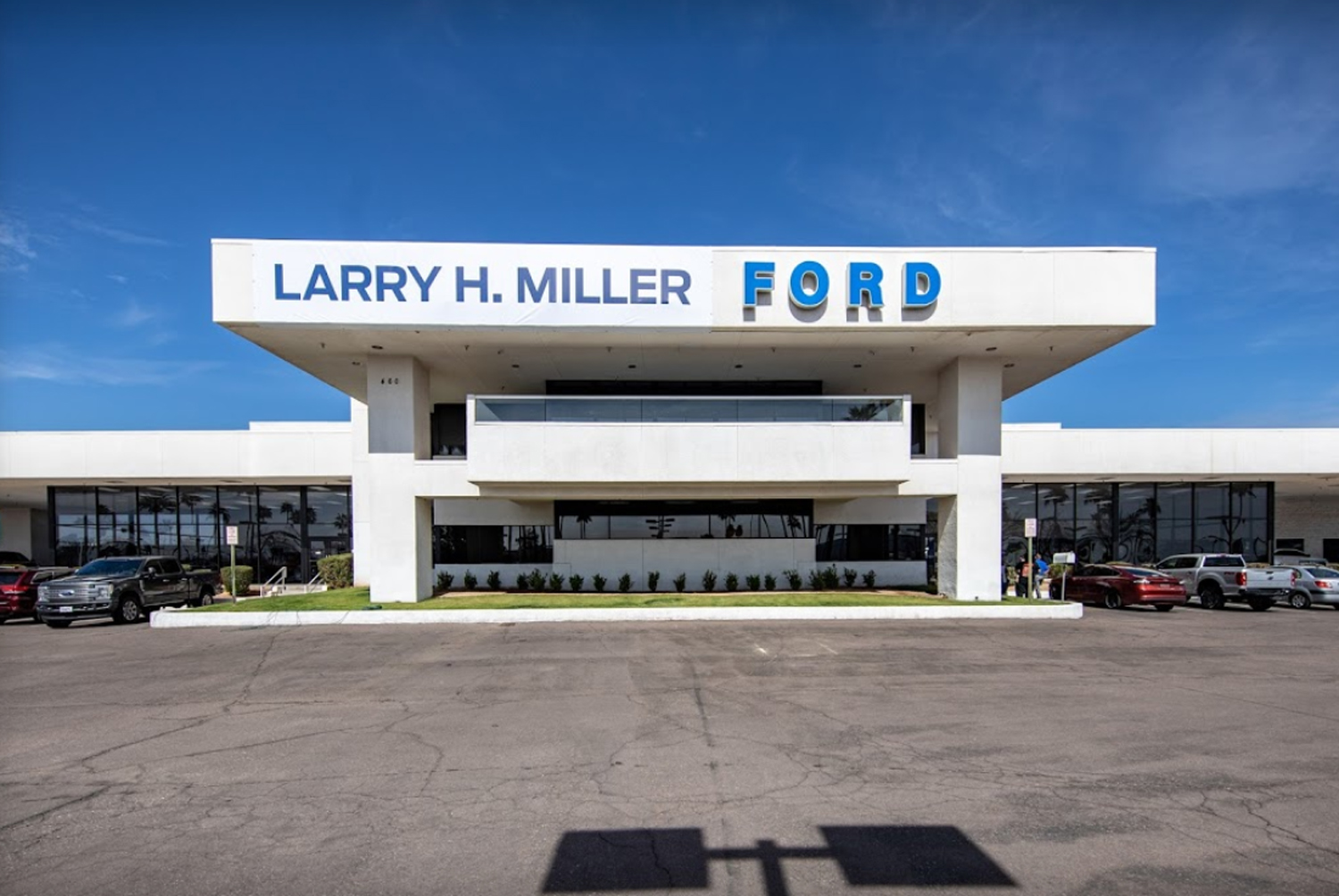 An Arizona Ford dealership from Mesa called Larry H. Miller Ford has taken it upon itself to do something good for kids in its local area. A local elementary school called Adams Elementary School has one of the highest rates of free and reduced-price breakfasts/lunch programs in Arizona. Mesa city data shows that 86 percent of the students at the school received free and reduced lunches in 2018 out of 693 students enrolled.

The general manager of the Arizona Ford dealership, Jim Crutcher, decided to look for ways he could help families in need. Crutcher chose to host a breakfast at the Pit Stop restaurant associated with the dealership and serve breakfast burritos. The money used from purchases and donations at breakfast was used to cover costs for the school’s reduced-price meal plans. 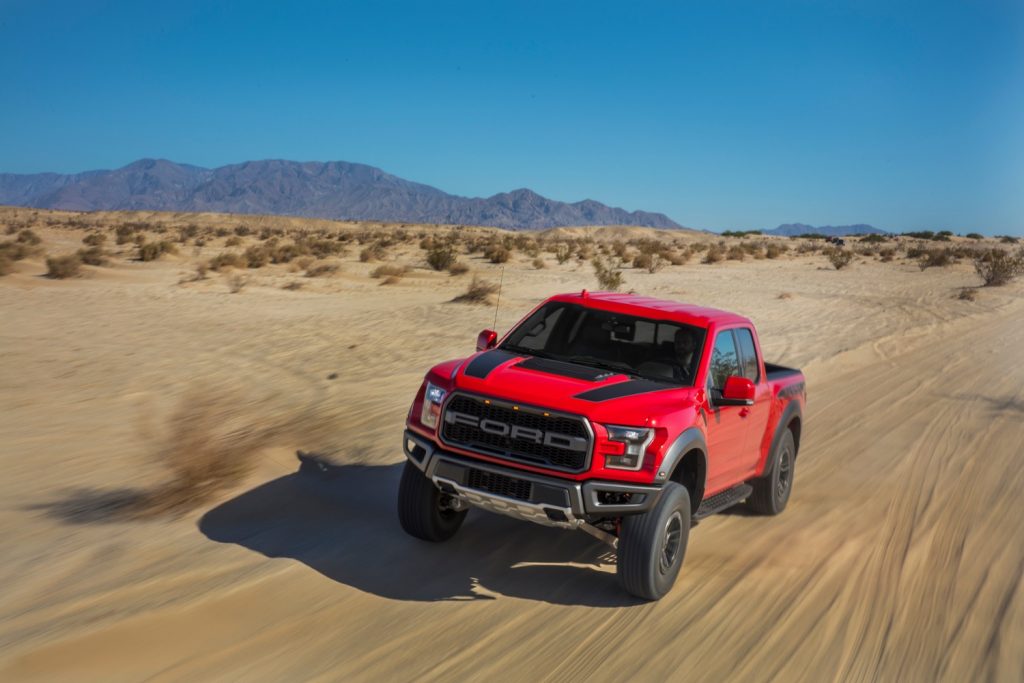 The dealership’s breakfast was held in conjunction with National School Breakfast Week that ran earlier in March. The dealership hosted 46 second-grade students from Adams for a free breakfast. Crutcher said that his dealership is fortunate in that they’re the only store in the group of 65 dealerships that has a restaurant attached, making it a perfect tie-in as a fundraiser for Adams Elementary.

In all, the breakfast raised nearly $1000 for the school, which was greatly appreciated by the principal of the school, Stephanie Montez. The principal had been seeking help from the community to erase school breakfast and lunch debts for the children who have been unable to pay. Montez also noted that the breakfast was a great way to get the awareness out about why school breakfast is important. Crutcher says the breakfast was an excellent opportunity for the community to make a significant impact on the school without impacting their personal finances. It’s nice to see dealerships and Ford trying to help the community. Ford recently announced a program to help some customers with car payments.