One of the most exciting motorsports on the planet is the Australian Supercars series that has drivers behind the wheel of the Ford Mustang, among other entries. With the coronavirus sweeping the world, Supercars recently confirmed that it would be canceling some of the races in the season starting with the Melbourne 400. The series won’t pick up until the Winton Super400 three months from now.

Drivers, fans, and racing teams are looking for something to do to fill that three-month long gap, and they have found it. Supercars has confirmed that it will run a simulated eSeries Championship with its drivers to fill the three-month-long void resulting from the postponed events. Supercars CEO Sean Seamer says to make up for the missed time away from the track drivers will be able to participate in online virtual racing events. 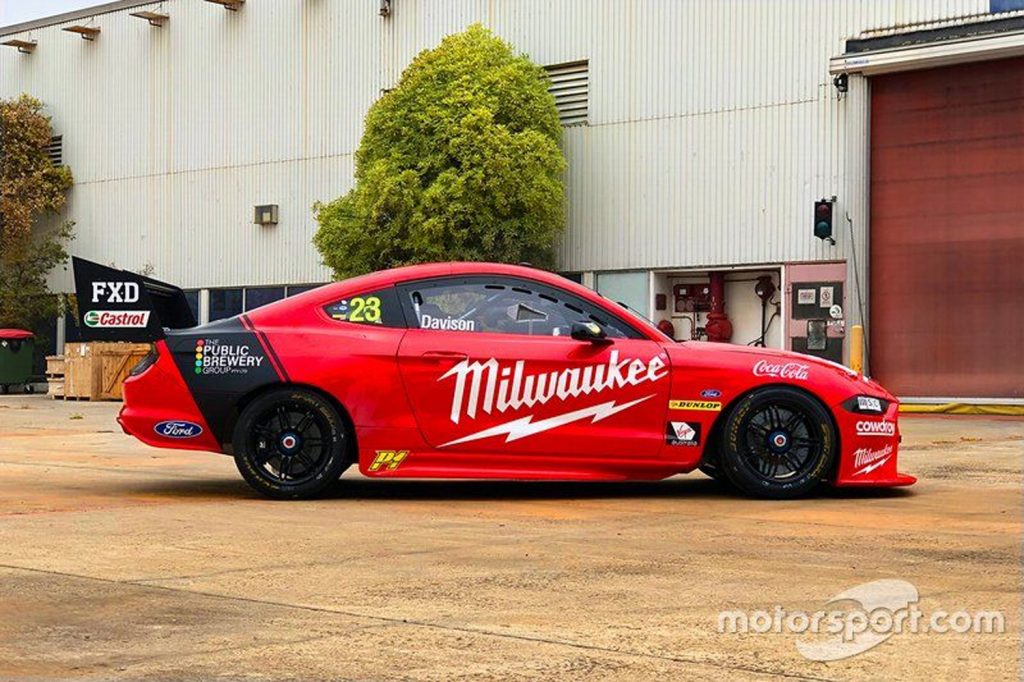 He said that Australian Supercars plans to formalize and communicate the new plan within the next “few weeks.” Seamer says that Supercars is “unique and fortunate” because it can simulate racing via eSports. Between now and late June, Supercars will host online racing events via Twitch, Fox Sports, and Kayo. The event will be an eSeries Championship to allow fans to watch their favorite drivers from the real world compete in the virtual world before real racing picks up again.

Supercars says that as of now, the details of the eSeries Championship haven’t been finalized, and drivers and tracks will be announced at a later date. Currently, the Mount Panorama Motor Racing Circuit and the Philip Island Grand Prix Circuit can both be raced on the simulator. Other virtual tracks where Supercars have raced before include Oran Park and Circuit of the Americas. Supercars raced that latter track in 2013. Race fans are certainly unhappy that coronavirus has resulted in the cancellation of events. Only last month, things were in full swing, and Tickford Racing unveiled the livery for its 2020 Supercars Mustang.