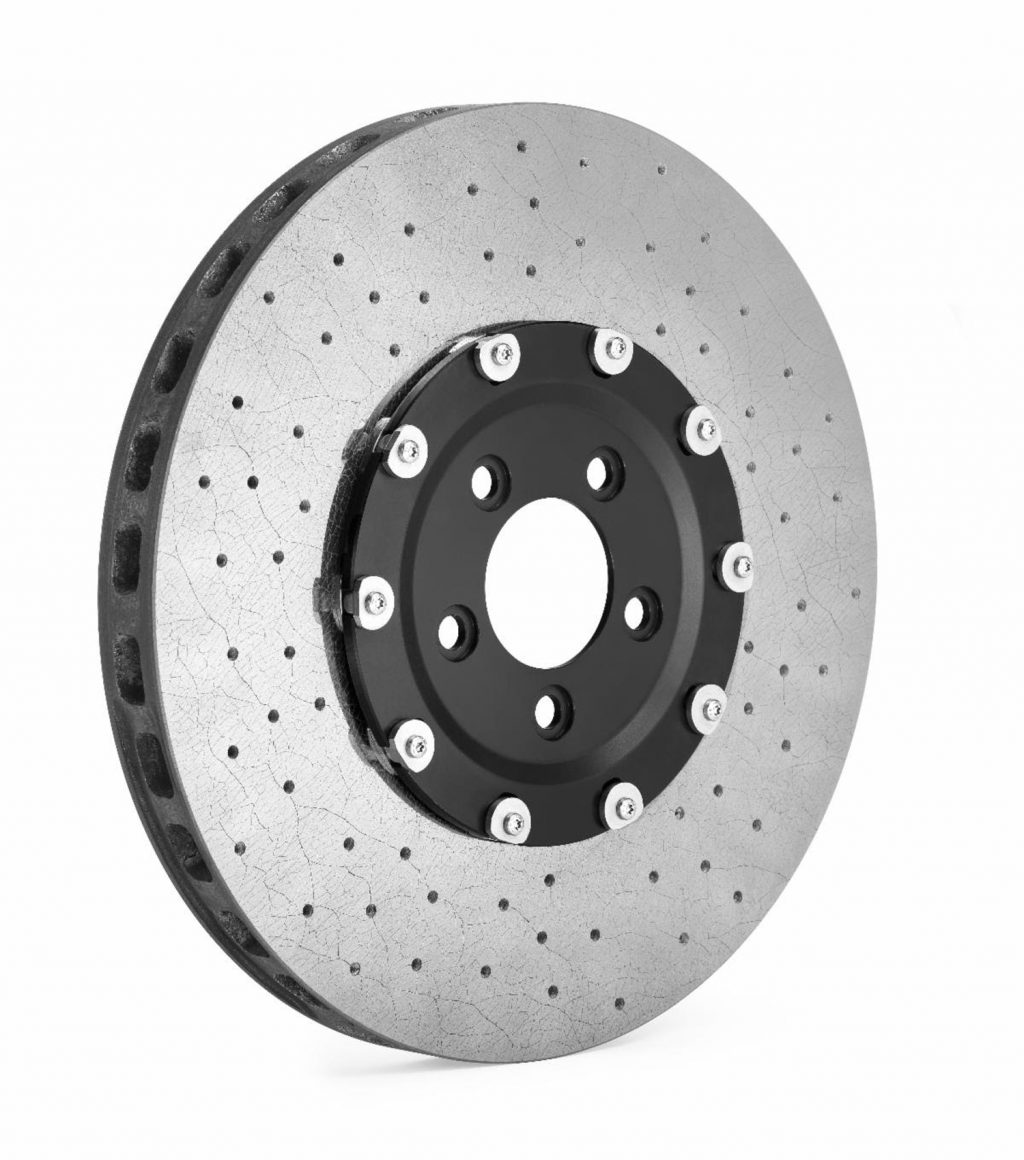 Brembo has introduced new Dyatom Carbon Ceramic Discs that it says is the most advanced carbon-ceramic brake disc that it has developed. The new disc is aimed directly at the Ford GT Mk II track car. Brembo says the new brake disc is a top-level solution for braking that boosts performance of carbon-ceramic brakes to a whole new level. The Brembo Dyatom Carbon Ceramic Discs is designed using motorsport technology with outstanding wear resistance and a promise of the highest thermal performance available.

The Ford GT Mk II is the first Super Sport application of Brembo’s new brake disc, and the company collaborated with Ford to make the Dyatom brake disc for the Mk II. Brembo points to its long relationship with Ford that goes back to 1996 when the company’s front brake discs first appeared on the Mustang SVT Cobra R. Its brakes and calipers appeared on the SVT Cobra R in 2000. Today Brembo brake components are used on the Mustang GT, Bullitt, Shelby GT350, Shelby GT500, and Mach-E. 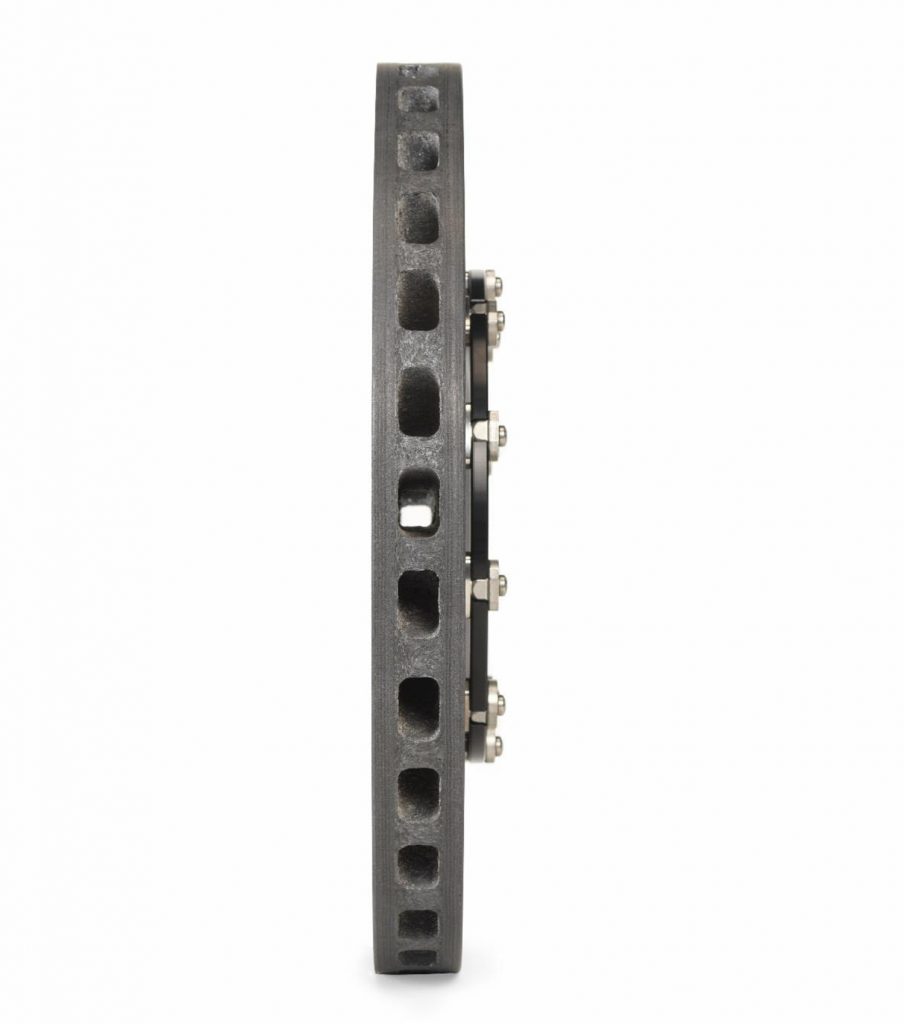 Brembo also worked with Multimatic to tune the friction of the Dyatom Carbon Ceramic Discs to offer a more aggressive braking solution for the Ford GT Mk II. The brake disc has five layers to provide “extremely high thermal performance” combined with outstanding wear resistance under extreme track conditions. Brake pad performance is supported at lower operating temperatures allowing the brakes to be downsized, providing the same or even higher braking power.

The downsizing of the Dyatom Carbon Ceramic Discs is a big deal because it allows not only more efficient material utilization but reduces unsprung mass to provide better vehicle dynamics and more efficient wheel contact with the road. Stopping distances are also decreased, and this disc can be applied with copper-free pads. The special brake discs also support improved brake pedal stability thanks to lower brake fluid temperature. There is no indication of pricing for the new brake discs.