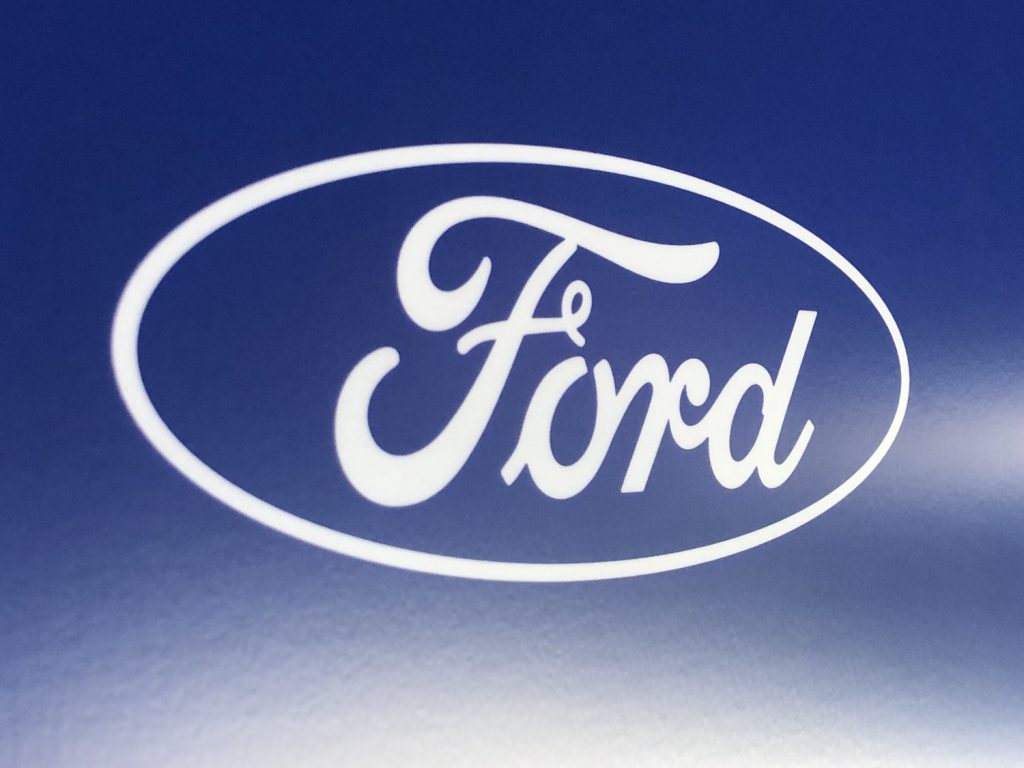 Dyson is a company mostly known for vacuum cleaners. Ventilators are a new product for the company. Before the 10,000 units can be accepted, they have to pass government test standards. Presumably, the ventilators created by the other manufacturers will either go through the same tests or be devices that have already been approved by the government.

Healthcare providers around the world are struggling to get the ventilators they need to take care of the growing number of COVID-19 sufferers who are in respiratory distress. Ford is also gearing up to build ventilators in the United States with GE Healthcare. In the states that ventilator is said to be a simplified version of a ventilator that GE healthcare already produces. The British government also asked Honda and Toyota to build ventilators as well. It’s unknown if those two automakers will participate in the 10,000 unit order expected today.