A very bizarre video has turned up on YouTube that has a group of Russian guys with some time and a lot of tape on their hands who tape their friend to the side of a Ford Mustang GT. Most of the video is nothing more than the sounds of tape peeling and people talking in Russian. For whatever reason, these guys decided to see if they could tape one of their friends to the side of the car and then drive down the road with him attached there.

It looks like they resorted to using duct tape, packing tape, and what appears to be foil tape of some sort. We assume the guy taped to the side of the car is a willing participant, but he seems more than a little out of it. It does appear that they get up to some surprisingly high speeds with nothing between their friend and the road but tape.

Proving that they considered safety, the guy taped to the Ford Mustang GT is wearing a helmet. As for the car itself, it appears to be a customized S197 Mustang GT, which we admit is a car we didn’t expect to see in Russia. The only part of the video title we can make out is the end where it says 140 KPH.

That indicates these guys drove right at 87 mph with a person duct-taped to the outside of their car. There are probably some Russian jokes to be made here, like “in Russia, the Mustang rides you.” Sadly, this is far from the most questionable video we’ve seen out of Russia. That is a lot of track pants in one video, are jeans not allowed in Russia? Mustang fans should check out this supercharged Mustang GT for under $40,000. 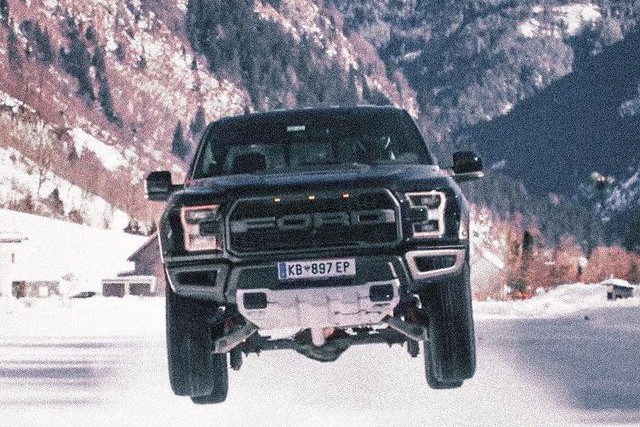 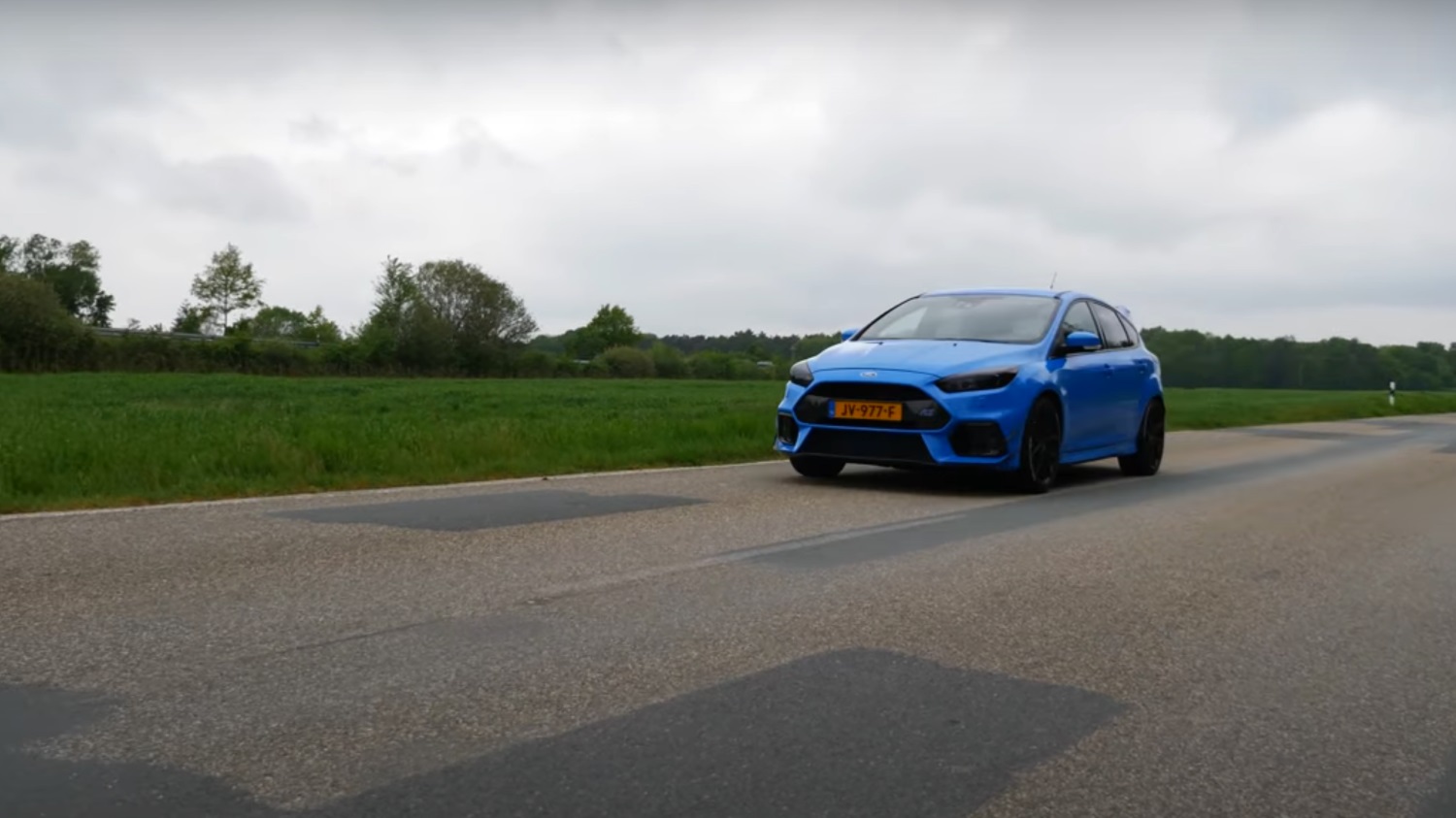