DriveShare by Hagerty is a car-sharing platform that allows users to rent cars from other users. The difference between DriveShare By Hagerty and other car rental companies is that most of the cars Hagerty offers in its service are enthusiast vehicles. DriveShare by Hagerty is having a ‘Dream Drive’ experience contest that will put one lucky winner behind the wheel of a Daytona Coupe replica built by Factory Five (not pictured). 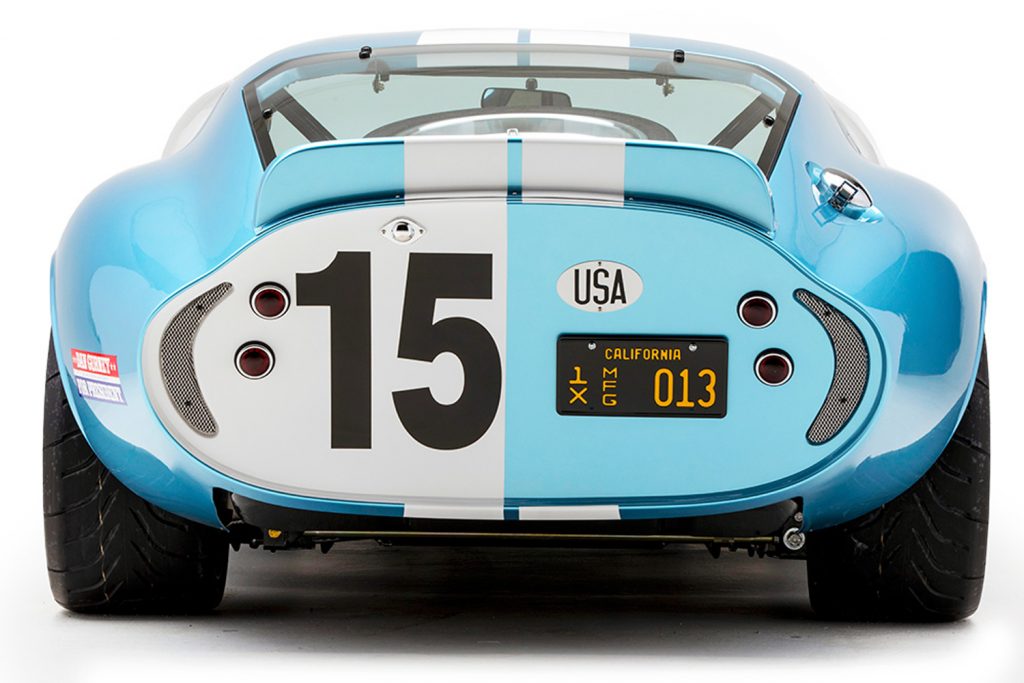 To enter, fans will need to submit their entry between March 5th, 2020 and January 31st, 2021 either online, by mail, or by scanning a QR code affixed to the Daytona Coupe that will be on display throughout the year at several Hagerty events. There are a few other requirements to winning the contest, and entrants must be U.S. citizens 25 years old or older.

All entries require the user to respond to a question: “Where is your Dream Drive?” Each person can only enter once. We were unfamiliar with DriveShare by Hagerty before it announced this contest, but it’s an interesting service. There are all manner of classic and exotic cars that fans can rent, and some cost more than others, including a 1973 Bronco that rents for $400 per day. Other cool Ford cars for rent include a 1968 Ford Mustang at $275 per day, a 1955 Ford Thunderbird rents for $399 per day, and a car like a 1967 Ford Galaxy 500 rents for only $150 per day.