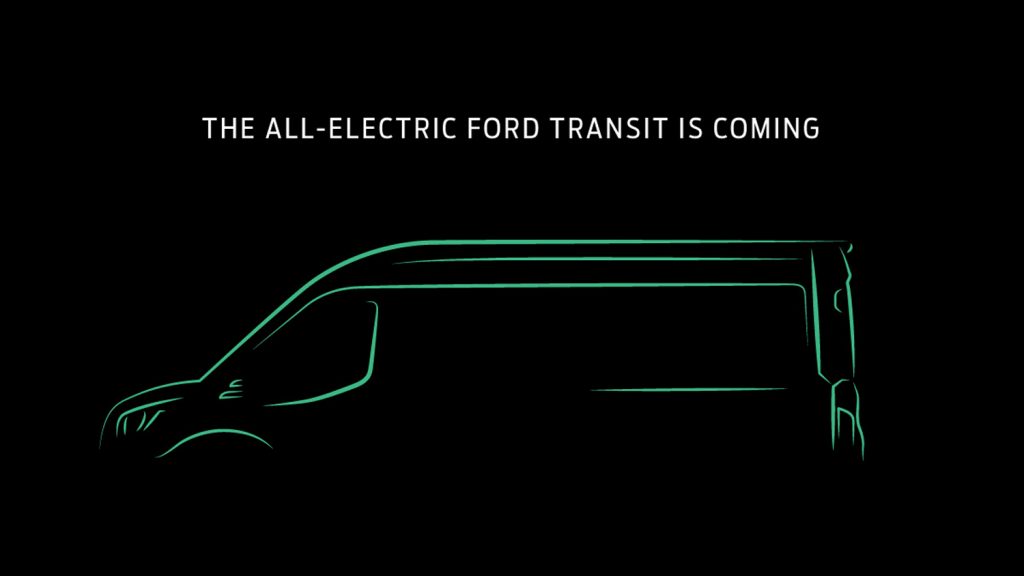 We know Ford is pushing for electric vehicles in a big way as it aims to lure in customers who want to get away from fossil fuels. One of the segments where Ford shines in much of the world is in the cargo van realm with its Ford Transit. We already knew Ford was working on an electric Ford Transit when it was announced that the van would use the same battery pack as the Mustang Mach-E. Ford has now confirmed the Transit EV will debut in the United States and Canada for the 2022 model year.

Ford says that the vehicle will help businesses to achieve sustainability goals and lower the cost of ownership while helping cities to improve air quality and reduce noise levels. The electric Ford Transit will be built in the United States and will be smart and connected, giving owners technology solutions such as in-vehicle high-speed data architecture and cloud-based services to allow fleet optimization. 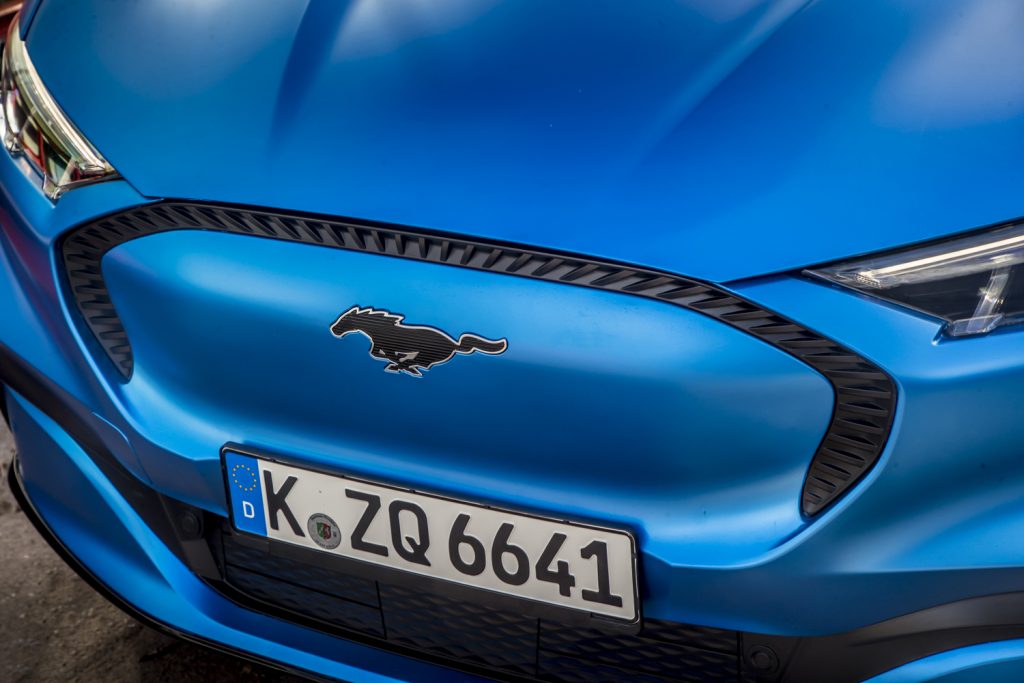 Ford says that the transit EV will be built on the “backbone” of Ford’s 35 years of commercial vehicle leadership. The transit EV will leverage Ford’s strong manufacturing base, parts availability, and service network as well as a highly integrated upfitter network. The EV will also come with access to the largest public charging network in North America.

Ford says that the all-electric Transit van will come in a variety of configurations including a cargo van, cutaway, and chassis cab while offering three roof heights and three body lengths. Ford is offering no indication of driving range at this point, but since the vehicle uses the Mach-E battery pack, we do have some indication of what the van may be able to do. In its top trim version, the Mach-E can drive about 300 miles per charge, but we would expect the electric Transit to weigh more and therefore have a lower driving range for the same size battery pack compared to the Mach-E.